NIVA released the pessimistic figure as part of a drive to support the Restart Act, a bipartisan bill in Congress that would provide federal relief for shuttered venues. 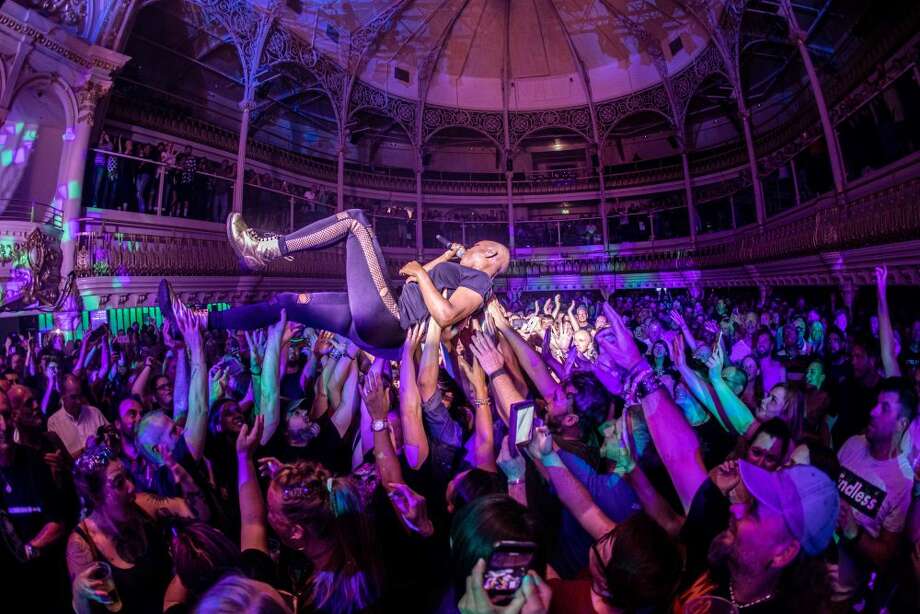 In a survey of independent concert venue owners in America, 90% said that they expect to shut down permanently in a few months if no federal funding becomes available.

The poll was conducted by the National Independent Venue Association among its nearly 2,000 members, who include owners and concert promoters from all 50 states.

“Current PPP funding will not solve the crisis,” NIVA said in the report, which was released Tuesday.

The purpose of highlighting the high level of alarm in the report was to urge support for the Restart Act in Congress, along with “other like-minded proposals that tailor the PPP program to work for shuttered businesses like ours that have zero revenue, high overhead and no clear timeline for reopening.”

The report points to a Pollstar estimate that there will be $9 billion lost in ticket sales alone by the end of the year if venues can’t reopen, not counting food and beverage revenue.

“Independent venues were the f​irst to close​ and will be the l​ast to reopen​,” NIVA said. “Venues have zero revenue, but obligations like mortgage/rent, bills, loans, taxes, and insurance continue. We have no work to offer our employees for the foreseeable future. The shutdown is indefinite and likely to extend into 2021 as our venues are in the last stage of reopening.”

The bipartisan Restart legislation was introduced by senators Michael Bennet (D-Colo.) and Todd Young (R-Ind.) on May 21. According to NIVA, almost 150 members of Congress have supported the bill in letters to leaders of the Senate and House of Representatives.

NIVA says that the Restart Act would, among other things, finance six months’ worth of payroll, benefits and fixed operating costs; permit flexible use of loan proceeds and loan forgiveness; expands eligibility to small businesses with a good deal of part-time employees; and implement a seven-year payback schedule, where principal payments wouldn’t be due for two years and interest payments would be deferred for one year.