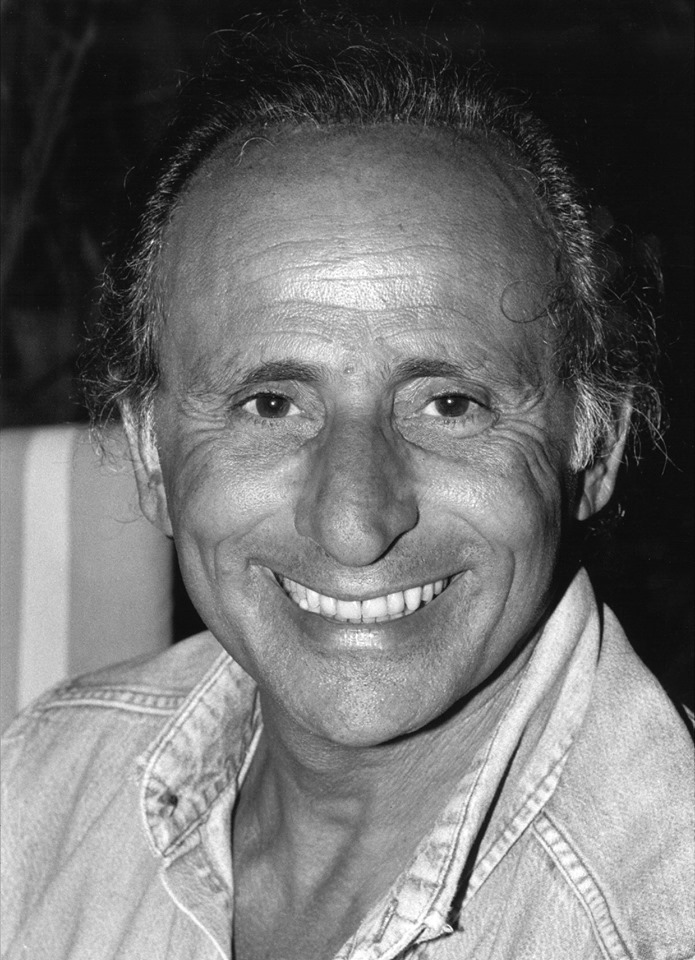 Henri Belolo was born in Casablanca, Morocco, and grew up listening to various forms of American and African music brought over by US troops.

He studied business at university then decided he would head to Paris and spend six months immersing himself in the city’s burgeoning jazz scene.

There he struck up a friendship with a music producer and began importing and promoting records from countries including Ghana and Senegal, while also working as a club DJ.

Yearning once more for life in a bigger city, Belolo moved back to France and was hired by Polydor Records in Paris as a talent scout.

At the same time, he learned how to produce his own music – with some of the his records selling millions of copies.

Wanting to break out, Belolo headed Stateside and set up his own production company, Can’t Stop Productions, in 1973.

Soon after he met fellow producer Jacques Morali, and the pair began working together.

Over the following years they produced a number of hits for Philadelphia-based band The Ritchie Family, with Belolo writing the music and his partner tackling the lyrics.

And while he had experienced success previously, he was catapulted to a new level of fame in 1977 when he founded Village People as a backing band for solo artist Victor Willis.

With the project quickly picking up acclaim across the world, a series of other members were hand-picked – each with their own signature costume of a soldier, builder, cowboy, biker or Native American – and more music followed swiftly.

In 1978 Village People topped charts across the globe with YMCA, while follow-up tracks In The Navy and Go West also proved exceptionally popular.

He moved back to France and continued to work as a record producer until his death on Saturday August 3.

Village People lead singer Victor Willis – who usually appears on stage dressed as a policeman or an admiral – told Rolling Stone magazine: “I am devastated by the untimely death of Henri Belolo who was my former producer, mentor and co-creator of Village People.

#RIP Henri Belolo.
The Moroccon-born producer who co-created the VILLAGE PEOPLE after he
saw a bartender, in Indian attire, dancing. To his left was a man in a Marlboro cowboy outfit.
The “characters” who didnt make the cut: the-boy-next-door, + the businessman-from-Wall-Street pic.twitter.com/ddTdkrPJYt

“Henri, who died on August 3, leaves an impressive body of work that helped shape the disco genre and, as a record executive, he was par excellence.

“A private funeral has already been held already in France, but we are working on a public memorial service which is expected to be announced soon.”

The group’s original cowboy, Randy Jones, added: “Henri Belolo was a visionary and international business genius who helped define the look and the sound of the disco era.”