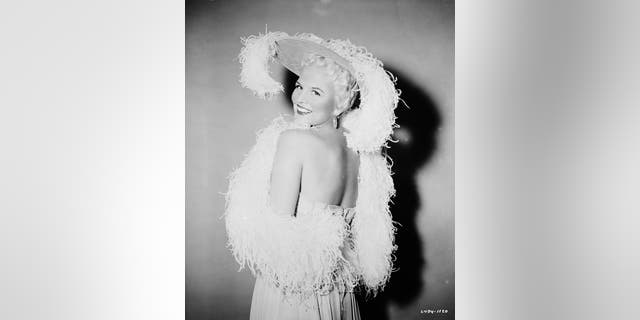 “What she longed for more than anything was a stable home life,” Lee’s granddaughter Holly Foster-Wells told Closer Weekly in the magazine’s latest issue.

And Lee’s upbringing was far from glamorous. The star was born Norma Egstrom in rural North Dakota where her father worked as a handyman and part-time railroad station agent. Her mother died when she was 4. According to the outlet, her father remarried a woman who was allegedly abusive to Lee.

“Music became her escape from a grim reality,” Foster-Wells said.

Lee not only began singing in glee clubs at church, but she also began touring with an orchestra. At age 14, she earned 50 cents a night at gigs for local PTAs, The New York Times reported. The outlet said Lee eventually arrived in Hollywood with just $18 dollars, supporting herself as a waitress in between nightclub gigs.

Benny Goodman, also known as the “King of Swing,” later hired Lee to sing with his band after hearing her perform at a Chicago hotel.

“He put her on the map,” Foster-Wells said.

Closer Weekly reported that Lee fell head over heels for Dave Barbour, a guitarist in Goodman’s band. They married in 1943 and had a daughter named Nicki. Lee briefly quit singing to focus on her home life, but the marriage fell apart. The couple called it quits in 1951.

According to reports, Lee and Barbour nearly reconciled after he conquered his alcoholism, but he passed away in 1965 at age 53. 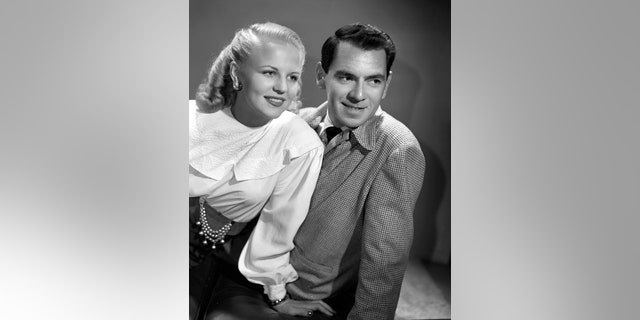 ‘LEAVE IT TO BEAVER’ STAR JERRY MATHERS REACTS TO CO-STAR KEN OSMOND’S DEATH: ‘I WILL GREATLY MISS HIM’

But Lee never lost her passion for music. The celebrated songwriter also held the publishing rights for her songs, which Foster-Wells now handles. The New York Times also said she recorded more than 600 songs in her lifetime.

“She always said, ‘You can sell diamonds, but you don’t ever sell songs,’” Foster-Wells said. “She was a real professional and a perfectionist. She was involved in every aspect. At this point, women were being told that being a housewife was the ultimate goal, and she was the antithesis of that. She was a divorced mother out on the road, not wanting to be an accessory to Frank Sinatra and his peers. She wanted to be one of them.”

Foster-Wells said that Lee earned the admiration and friendship of both Sinatra and Tony Bennett, who called her “the female Frank Sinatra.”

“She took that as a compliment,” Foster-Wells said. “Frank had a sexiness and swagger, and she was the female version of that.”

The Oscar-nominated performer, who made her mark with hit songs like “Fever,” “Is That All There Is?,” “He’s a Tramp” and “Johnny Guitar,” among others, passed away in 2002 at age 81. 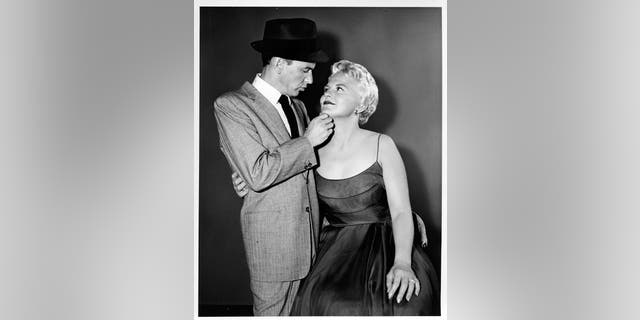 KATHARINE HEPBURN ENJOYED HER SECLUSION AWAY FROM HOLLYWOOD, CHILDHOOD PAL SAYS: ‘SHE WAS JUST ONE OF US’

“Before Madonna, Pink, Beyonce and Lady Gaga, my mother had the drive, courage and passion to find her own sound and take charge of her career,” Foster-Wells added. “No one gave her that permission — she just took it.”