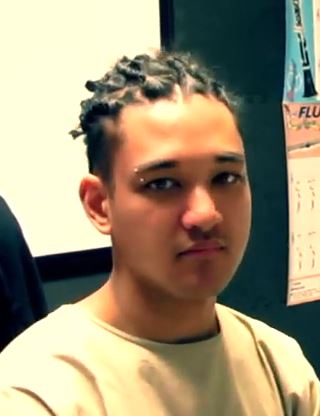 A North Vancouver music teacher has been arrested after a series of allegations of sexual misconduct involving underage girls in Coquitlam.

In order to further the ongoing police investigation, Coquitlam RCMP is releasing the suspect’s name and photo and urging any potential victims and witnesses to contact the RCMP.

“There is reason to believe he has had inappropriate contact with young people around Metro Vancouver,” says Cpl. Michael McLaughlin. “The allegations involving Alviar include both students and non-students. Police believe there is a strong likelihood that there are victims and witnesses who have not yet spoken to police.”

Alviar is described as:

– Not to be alone with anyone who reasonably appears to be under the age of 16,
– No contact or communication with anyone who appears to be under the age of 16 (including via the internet or social media such as Facebook, Twitter, Myspace, Instagram or Snapchat).
If you believe that you, or someone you know, has been a victim of a crime involving Alviar, please call the Coquitlam RCMP non-emergency number at 604-945-1550 and ask for the Sex Crimes Unit (file #2019-24019).