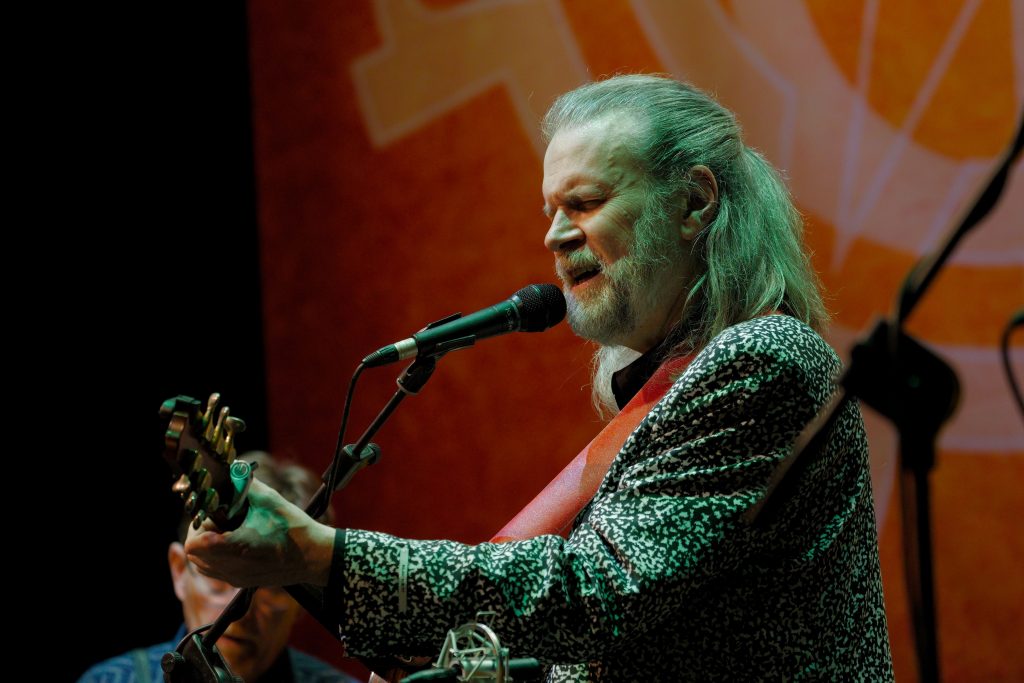 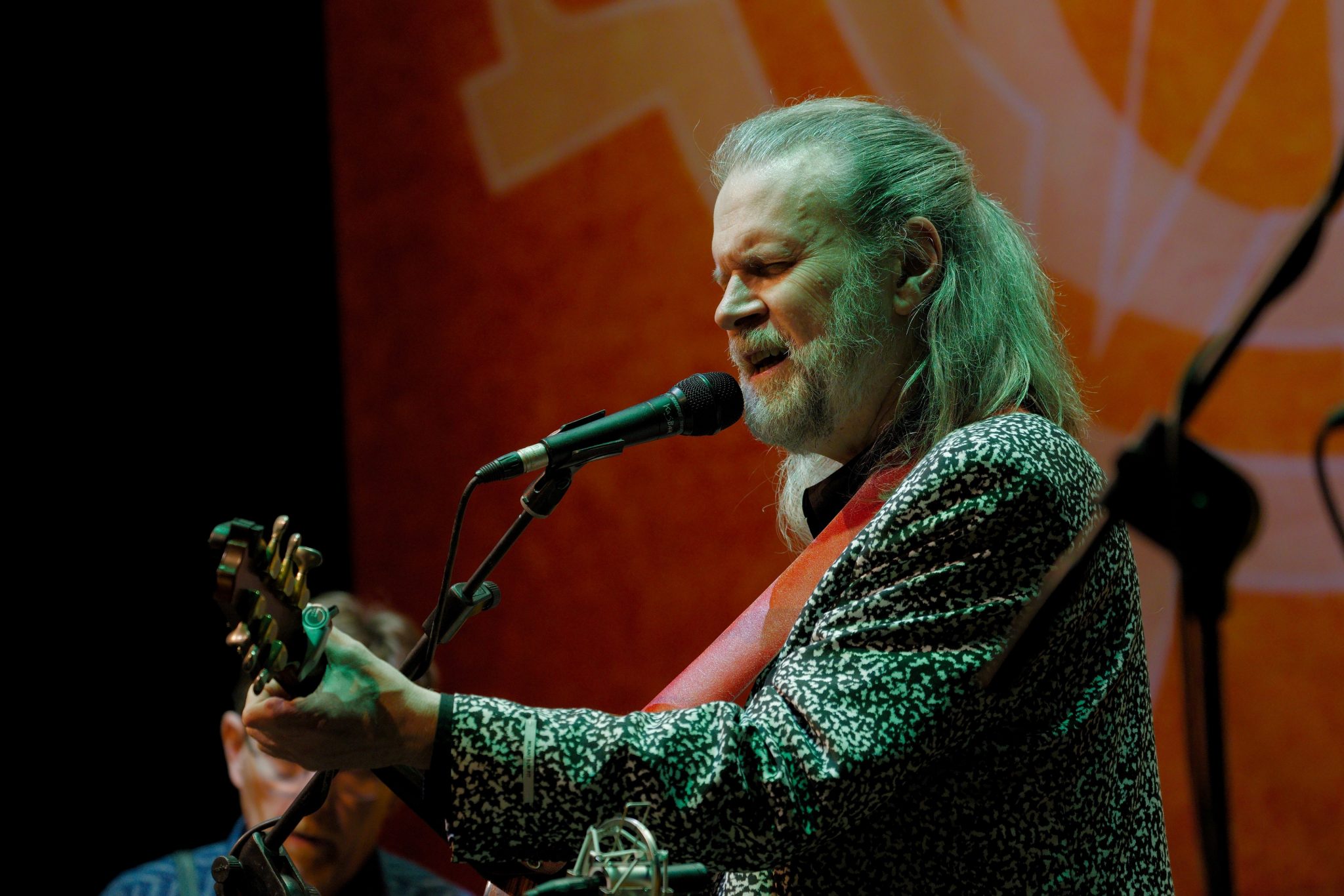 After more than 30 years, acoustic guitarist Beppe Gambetta is returning to the Princeton Folk Music Society to perform his blend of folk music.

Born in Italy, Gambetta has been playing acoustic guitar and singing for close to 40 years.

Throughout his career he has preformed in all 50 American states and on four different continents.

“I have touched a lot of places with my talent. Performing at the Princeton Folk Music Society was one of my first appearances years ago,” Gambetta said. “This is a long lasting relationship and friendship. I am really happy to be back.”

His performance on Oct.11 in Princeton will take place at Christ Congregation Church at 8 p.m.

Gambetta’s style has been described as blend of American and Italian Folk Music.

“I fell in love the music of Doc Watson; He is one of my greatest mentors. He is the father of American acoustic guitar in the folk direction,” he said. “I love his way of inventing an incredible style on the guitar. He also was one of my first mentors. When I began to travel, I fell in love with the American flatpicking style almost 40 years ago.”

Flatpicking is the technique of playing a guitar with a flat pick (or flat plectrum) versus the use of bare fingers, finger picks, or a thumb pick. Gambetta taught himself to flatpick.

“When I started back in Italy, there were no teachers and no books, there was totally nothing. I made it a point to write the first Italian book on flatpicking. I taught myself at the time by importing a few LPs from the United States and studying them,” he said. “It was difficult to understand the music but it gave me a teacher. I had to transcribe every single note and every detail by myself. This made me a teacher. I continue to enjoy teaching a little of the acoustic guitar style when possible.”

Gambetta said part of his style’s influence stems from immigrant traditions and music.

Gambetta said the immigrant influences in his music started because he had to travel out of Italy as a necessity to find some work early in his career.

“Slowly you discover traveling means meeting with other cultures and traditions. This naturally becomes a part of what you love to do,” he said. “For example, I am invited to the Celtic Colours International Festival in Nova Scotia to perform. I am learning some traditional music from Nova Scotia and it is an incredible pleasure to meet with these old fiddlers who continue this Scottish tradition. When you visit a new place you really try to get in contact with the music community of the place where you go. It is one of the great joys we have in doing this work.”

Currently, Gambetta lives in Genoa, Italy and for about 20 years has been joined by his wife when touring on the road, where they both share in the musician’s life together.

“I want people to feel the poetry when I perform. Every artist shows off a little bit in his or her playing. What is more of my desire is to touch people with a poetic aspect of the music and the great poetry you can find in the tradition of traditions,” he said. “The best part is the contact with the energy in the audience and giving the audience something. The music helps sew human relationships. I am happy when that happens.”