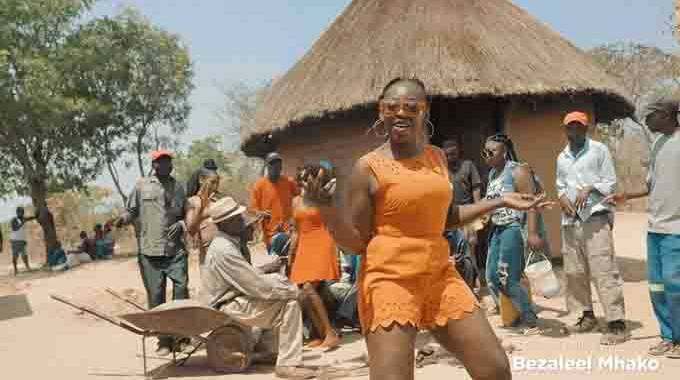 The Ndinovhaira singer said the same is being done to fellow female musicians and its one of the reasons why female entertainers are not succeeding in their careers.

“Promoters are pestering me for sex, they come like they want a professional deal but at the end of the day they would want sexual favours in return.

“Due to this, I have since assigned my manager to do all the bookings and everything concerning music.

“Currently, I don’t have a husband but that does not give them a passport to ask for sex favours from me.

“I can’t name and shame them for now because that’s where I get shows ndiko kunobva mari.

“If it continues I will give you the list,” she said. 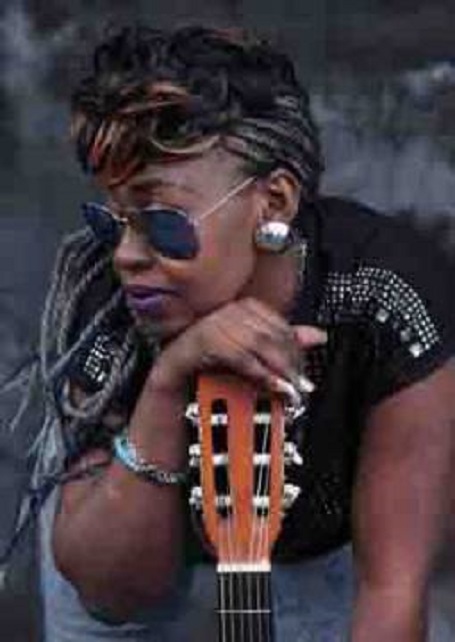 “Havadi kusiya madress, they are using the studios to lure girls and its one of the reasons why female chanters are not being successful in the music industry.

“They take advantage of the situation and to some they will fall to the trap since they will not have money for the studio time.

“Female chanters are becoming victims because of situations and at the end of the day vanochinjaniswa with these producers.”

The Chitungwiza bred chanter did not spare wheel spinners and fellow musicians on her chopping list.

“Haa ma DJ so vanoda mababe zvisingaite and my fellow musicians are also pestering me for sex.

“Such an awkward behaviour forces parents to ban talented musicians who would want to pursue music career.

“They will simply label music as associated with social evils like prostitution and drugs among other things,” she said. 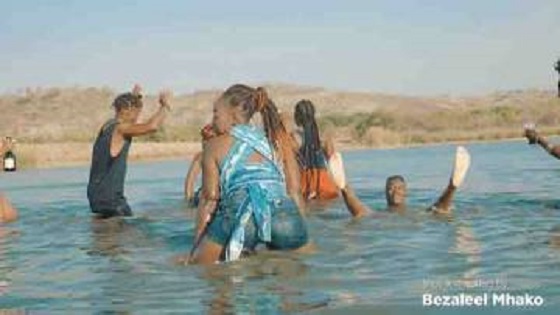 Asked why she is now taking a low profile, considering she has been associated with controversy ever since she kissed the lime light over a decade ago she said:

“You know I am the dancehall queen, I have heard several female chanters saying ndirikuvatsikirira for a long time so I have decided to take a low profile to give them an opportunity.

“Last year I did not drop much of new stuff, but to my surprise these female musicians are not producing albums, they are failing to prove it to me.

“I am the Zim dancehall queen and no one has managed to what I have already done.

“Another reason why I am quiet is that I am now a mother of two zvandaiita kare zvasiyana nezvandava.

“I am trying to give them the good direction but kumangoma tiriko, but I have starved my fans for a period but I will be back in style.”

Lady Squanda also hinted that her first born will be a dancing queen in the mere future.

“She is talented in dancing but she can’t sing.

“She is very flexible and she doing dancing lessons.

“I support talent and I don’t only rely on academics but I have discovered her other strengths.

“She is just at primary level and she has future in dancing ahead of her.”

Meanwhile, Lady Squanda has dropped an accompanying video for the song Takatandara to complement the audios.

She is also holding series shows in and out of Harare. H-Metro