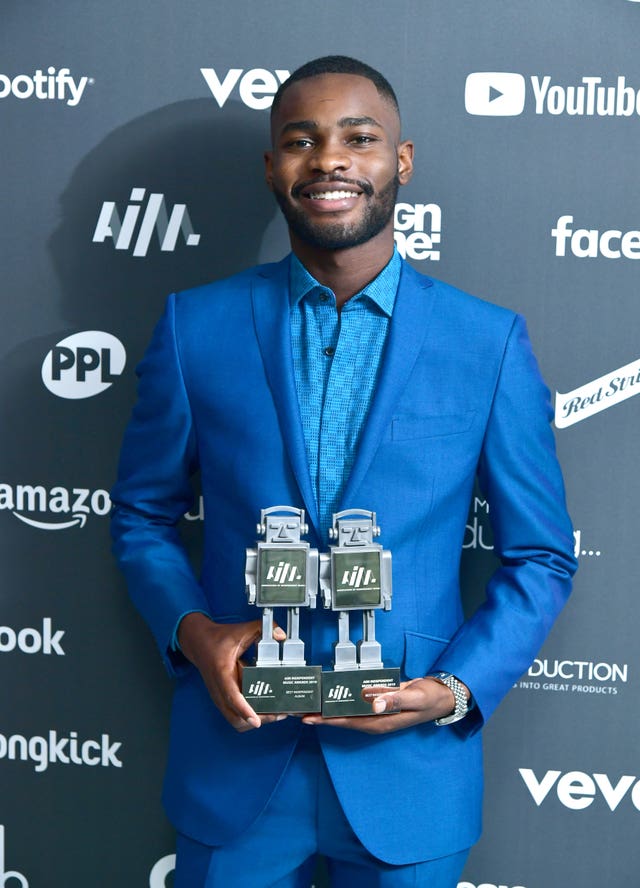 South London rapper Dave has scooped the two biggest prizes of the night at the AIM Independent Music Awards.

It follows a stand-out year for the 21-year-old, who won over a legion of fans at Glastonbury and is due to star in the third series of gritty crime drama Top Boy.

Previous years have seen Stormzy, Adele and Radiohead among the winners.

Political punk rockers Idles were also honoured with the Best (Difficult) Second Album prize for their sophomore record Joy As An Act of Resistance.

The Bristol band’s label, Partisan Records, took home the award for Best Independent Label thanks to the success of its roster, which includes Cigarettes After Sex and John Grant. 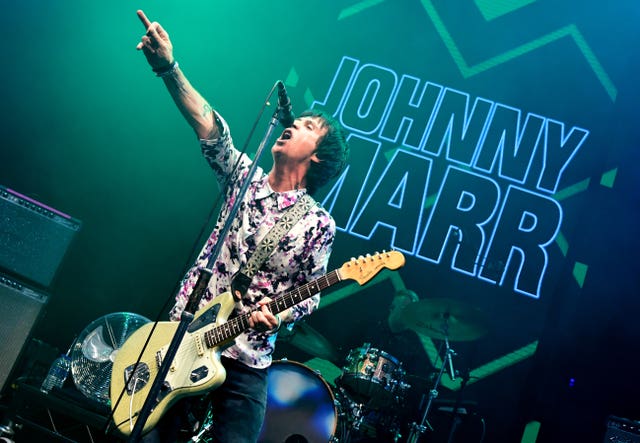 The Rolling Stones won a category for Confessin’ The Blues, their recent compilation of blues standards by the likes of Chuck Berry and John Lee Hooker, which earned them the gong for Best Creative Packaging. 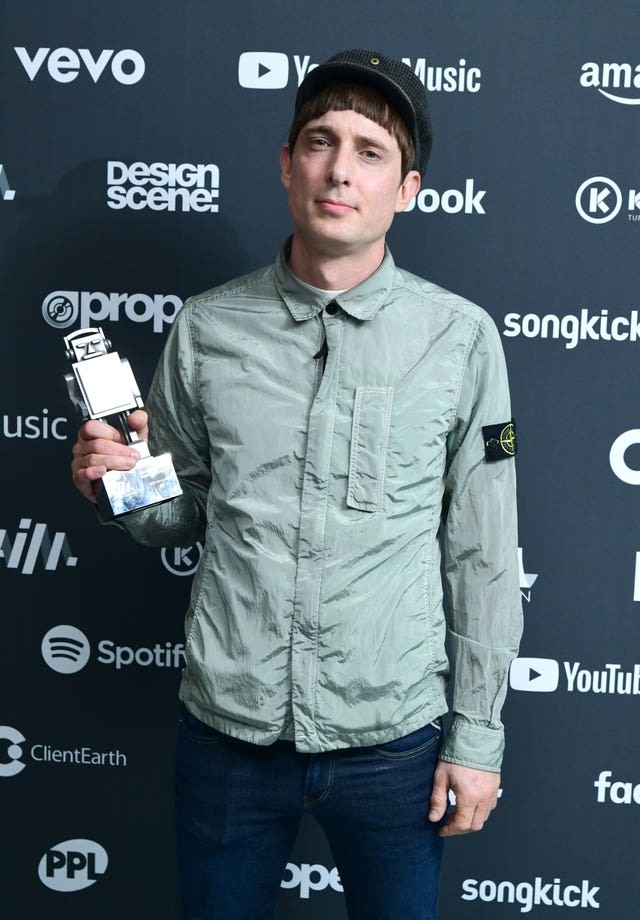 The chief executive of AIM, Paul Pacifico, said: “The list of winners tonight reflects the boldness of the independent community – artists and labels who are unafraid to push the boundaries and take risks to produce some of the UK’s most cutting-edge cultural output.

“As we celebrate AIM’s twentieth year championing independence, it’s amazing to see that creative spirit celebrated in this way at a venue like the Roundhouse.”