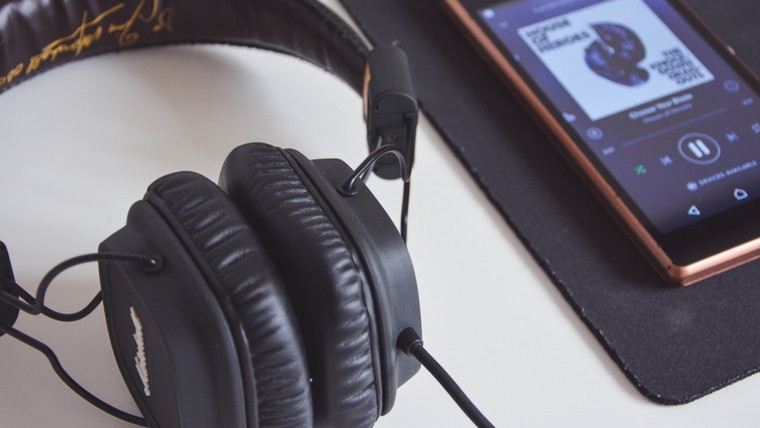 According to the figures published by the RIAA, music industry retail revenues totaled $5.4 billion in the first half of 2019, up by 18% on the last quarter. A massive 80% of those revenues were made from streaming while digital downloads made up 9%. The streaming category included revenues from subscription services like Spotify, TIDAL, Apple Music, and Amazon. It also took into account digital radio services like Pandora, and ad-supported on-demand streaming services like YouTube and ad-supported Spotify.

Commenting on the report, Mitch Glazier, Chairman and CEO at the RIAA, said:

“It’s great news for the music business and for the US economy overall. Music contributes $143 billion to the nation’s GDP every year, supporting more than 157,000 music-related businesses and nearly 2 million jobs. A healthy music economy fuels a healthy American economy.”

The rising revenues from streaming could suggest that music piracy is taking a hit. Those who do not want to pay a monthly fee for their music can easily opt for the free YouTube Music or Spotify tiers; doing so is usually less hassle than finding albums on torrent sites for download. Additionally, streaming platforms make your music available across platforms, further advancing ease of access.