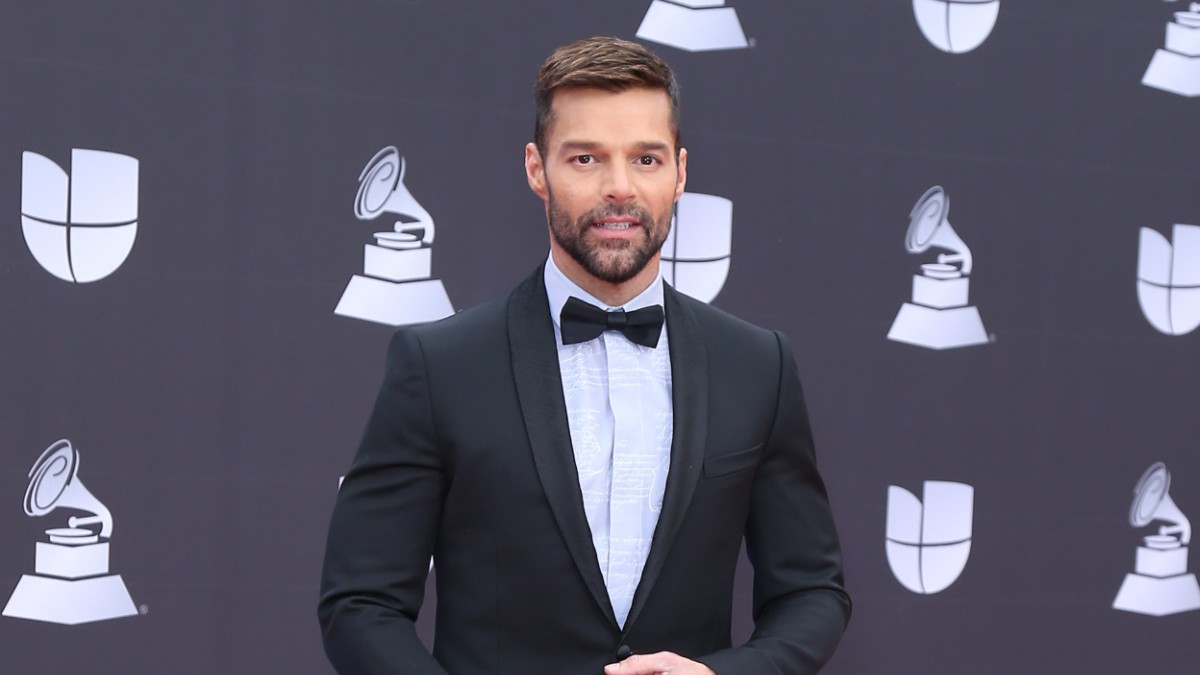 Ricky Martin took to the music studio after suffering from severe anxiety during the coronavirus pandemic. Pic credit: © Imagecollect.com/ Admedia

Pop star Ricky Martin has admitted to suffering from severe anxiety brought on by the current coronavirus pandemic.

But he decided to fight back by getting active and creative, so he turned to what he does best, making music.

The pop star said he was surprised by the severity of the situation surrounding the spread of COVID-19 and said he attempted to hide his concerns from his family.

He has been holed up at his home in Los Angeles with husband Jwan Yosef, his four children, and his mother, who had come to stay with the singer.

Speaking to the Associated Press, Martin said, “I had never suffered from anxiety, and I left home when I was 12 [to join boyband Menudo]. I have seen things I have lived, but this is a new level; this is a new monster, and to top it all, it is invisible.”

Martin added: “I spent two weeks with a poker face so my family wouldn’t be affected, but finally I was able to raise my head and say, ‘Eh, something very good has to come out of this, get creative.’ And I started making music, and it was my medicine, honestly, because I really felt like I was gasping for air.”

Martin hit his recording studio and came up with Pausa, his brand new EP, which was released on Thursday, May 28.

Ricky Martin is helping others who suffer from mental health issues

The singer now says he wants to help people who have suffered a similar mental battle as himself, so he’s pledged to set up a series of “mental health and education” programs.

Martin recently spoke to Entertainment Tonight and said, “I think now more than ever is when the victims need our help because the aftershocks of this pandemic are really intense. So we’re gonna provide them with mental health and education and nothing but love because they deserve it.”

And Ricky has gone even further than that to help out; he’s working with officials at his self-named foundation to send personal protective equipment to healthcare workers on the front lines across the U.S. and in his native Puerto Rico and the Dominican Republic.

Martin isn’t the only singer to lend a helping hand during the current COVID-19 outbreak; Taylor Swift has been doing her bit to help people out by donating $3000 to fans who are struggling to make ends meet during the crisis.

Meanwhile, other musicians have taken to performing online in an effort to keep us all entertained; John Legend, Chris Martin, Elton John, and Billie Eilish are just a few artists who have performed online concerts for free.

Garth Brooks broadcast an incredibly emotional at-home concert to Facebook Live, which proved so successful it crashed the website.

Jerry was born and raised in Dublin, Ireland, but is… read more