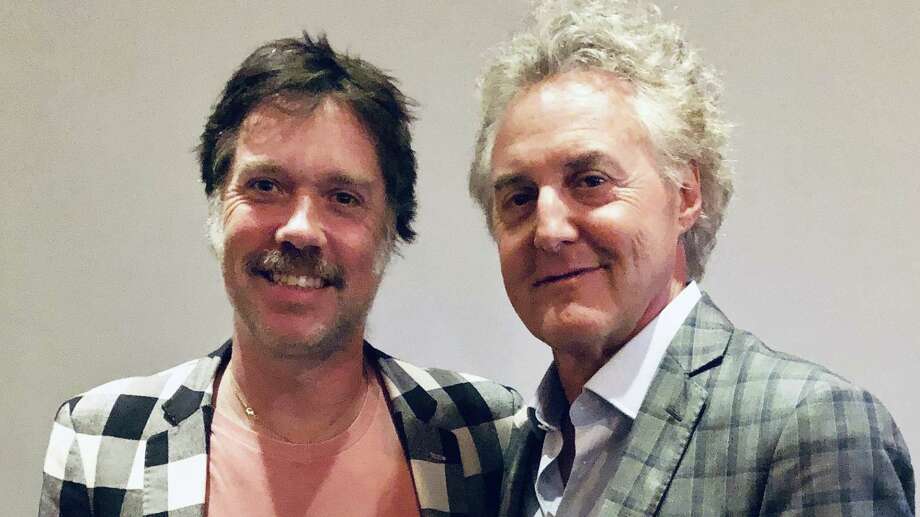 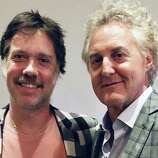 Singer-songwriter Rufus Wainwright has signed a new global recordings agreement with BMG to release his upcoming studio album. The still-untitled album, Wainwright’s ninth of original material and first since 2012, is described in the announcement as “a return to form and his most accessible album to date.” To that end, it is “the bookend” to his critically acclaimed self-titled 1998 debut.

“Excited to join the BMG family,” Wainwright said. “I have been feeling the love worldwide. The record business certainly has changed and I have to say with BMG it has changed for the better.”

John Loeffler, BMG’s EVP, Marketing & Repertoire in New York (pictured above, right, with Wainwright), said, “An absolute inspiration, Rufus’s artistry knows no bounds and he continues to be one of the world’s most inventive and thought-provoking songwriters. His new music has excited BMG across the globe and we’re ready to deliver his new masterpiece to his fans around world. We are honored to be his partner.”

Over the years Wainwright has been nominated for Grammys and won two Junos, and released three DVDs and three live albums as well as his studio outings. He has has collaborated with Elton John, David Byrne, Boy George, Joni Mitchell, Pet Shop Boys, Robbie Williams, and Mark Ronson among others. He has also made a mark on the classical world with his first opera, “Prima Donna,” and has been commissioned by the Canadian Opera Company to write his second opera, “Hadrian,” based on the story of the Roman emperor.