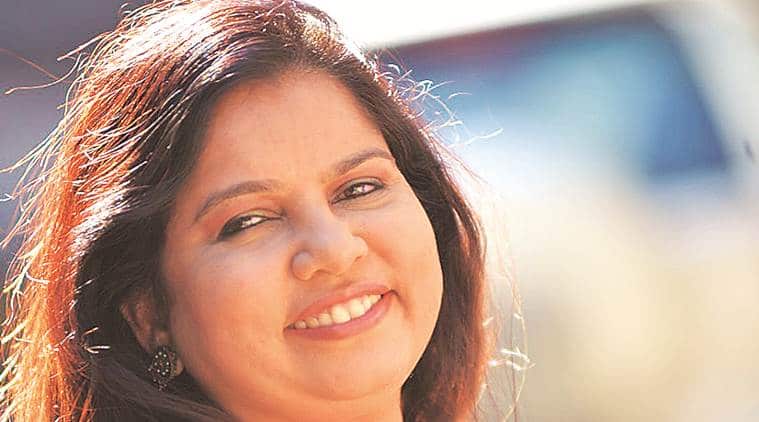 There are very few love songs that have stood the test of time. “Pehla nasha” (Jo Jeeta Wohi Sikandar, 1992), the tender ode to first love, is one of the few musical mementos that has always loomed large from the ’90s. This was a decade that remains the epitome of disappointment in terms of Bollywood music, barring a few exceptions by AR Rahman and Jatin-Lalit. The song, however, has remained etched in the memory for breaking the mould of the tedious and same-sounding harmonium and dholak pieces. The soft ditty also put its singer Sadhana Sargam on the map of playback singing, which at that time was dominated by Alka Yagnik, Kavita Krishnamurthy and the song’s other singer, Udit Narayan. “I had already sung “Saat samundar paar” for Vishwatma (1992). That has also remained popular till today apart from a variety of songs in the ’80s. But “Pehla nasha” gave me the recognition that I had never thought of,” says 45-year-old Sargam in a telephone conversation from Mumbai.

But in all these years, Sargam, a reticent playback singer with a formidable discography, has sung almost 2,000 Hindi songs in 1,546 films and more than 5,000 songs in regional cinema. But Sargam has mostly remained behind the scenes, coming to the fore with her soft, melodious voice. Be it the age-old “Teri umeed” (Deewana, 1992), “Chanda re” (Sapnay, 1997), “Chupke se” (Saathiya, 2002), “Jhin min jhini” (Maqbool, 2003) or “Aao na” (Kyun Ho Gaya Na, 2004). She turned to regional cinema after her collaboration with Rahman and has recorded steadily there. While her last song was in the Ayushmann Khurrana and Bhumi Pednekar-starrer Dum Laga Ke Haisha (2015), Sargam, is a part of Bandish, a project which will take place at Mumbai’s National Centre for Performing Arts (NCPA), where her performance will be an ode to yesteryear composers Roshan, SD Burman and Madan Mohan.

“I have sung a bit here and there in the last couple of years. But music itself has changed so much. As and when the colour of the music changes, the requirement changes too. Technology is so different. There are hardly any live recordings. Now a song is straightaway recorded in the studio, without many rehearsals with the composers. The same song is recorded by many singers and one version is kept. I have changed with the times too but have made sure to stick to songs which are melodious, have good lyrics and make me happy,” says Sargam, whose track record is that of a seasoned singer who has delivered sumptuous ballads time and again. But one rarely sees her talk about her music or concepts of success.

Sargam grew up in Dabhol, Ratnagiri, Maharashtra, and began learning music at an early age from her mother, music teacher and classical singer Neela Ghanekar. When she was 10, she won a central government scholarship that led her to learn Hindustani classical music from the scion of Mewat gharana, Pt Jasraj. She extensively worked with composer Vasant Desai, remembered for his score in Do Aankhen Barah Haath (1957) and Hrishikesh Mukherjee’s Guddi (1971), among others. She recorded for the popular animation film Ek Anek Aur Ekta (1974), popularly known as Ek chidiya, anek chidiya, a seven-minute-long film produced by the Centre for Education Technology (CET), that taught virtues of teamwork to children and young adults. “My parents took me for that recording. I don’t remember much of it. It feels quite surreal when I hear it now,” says Sargam.

Sargam debuted in playback singing with Kanku Pagli, a Gujarati film. Her first Hindi song was in Rustom (1985), but Vidhaata (1982) released first, followed by songs in Khoon Bhari Maang (1988) and Tridev (1989), among others. She recorded with Kishore Kumar and veteran musicians like Kalyanji-Anandji and Laxmikant-Pyarelal. Her work with Rahman also earned her much praise, as did her regional work with Ilayaraja. She won a National Award for singing the latter’s composition in Azhagi (2002). Sargam also sang a number of popular television title songs including that of SaReGaMa. “Things are moving slowly on the recording front. There are live shows and my devotional recordings now,” says Sargam.