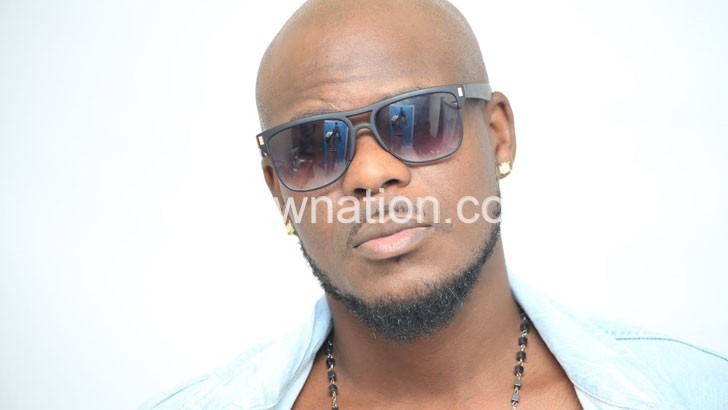 Impakt Events director
Lucius Banda said this year they have chosen King Sounds from Jamaica to cater
for the mature audience and reggae music lovers.

The event will take place at Kabumba Hotel in Salima from November 1 to 3.

Popular with ‘Kwa George’: B1

“For the youth and women,
we have Vee Mampeezy and B1 who are currently enjoying attention in Malawi due
to their hit songs Dumelana and Kwa George, respectively,” he said.

Banda said King Sounds is
a legend who has been playing reggae music for years and released hits over the
years.

He said Vee Mampeezy is
the artists many Malawians can relate to because of his music.

“His songs are more
famous in Malawi more than he is. It is time to put name of the artist to the
song,” said Banda.

He disclosed that Impakt
Events is still looking for a female headliner.

“With the 50-50 campaign
I think we can do better by having a female face. We are still looking,” said
the Mabala hit maker.

Music critic Gregory
Gondwe said while the youthful audience might not be familiar with King Sounds,
he is a living legend.

He said: “Going by the
current trend, King Sounds might be the other side of artistes like Busy
Signal who appeal to the youthful audience. But this UK-based Jamaican reggae
icon is in the league of old reggae timers like Burning Spear and that is an
honour to the genre to be brought into the country. He is good for the
festival’s reputation, but he really can’t help the accounting books of the
organisers.”

He has been performing
over the years with The Israelites.

Some of his hit songs are
I Don’t Want to Hurt You, There is
a Reward and Strength to Strength.

Vee Mampeezy, real name
Odirile Vee Sento, is a Botswana
musician and the leader and songwriter of Lamalanga and Black Money Makers
records.

Malawians know his popular
songs such as Dumelana,
Dololoand Taku.

B1, a Zambian artist, is
now a household name thanks to the popularity of his songs Kwa George, Perfecto andSikiriti, among others.