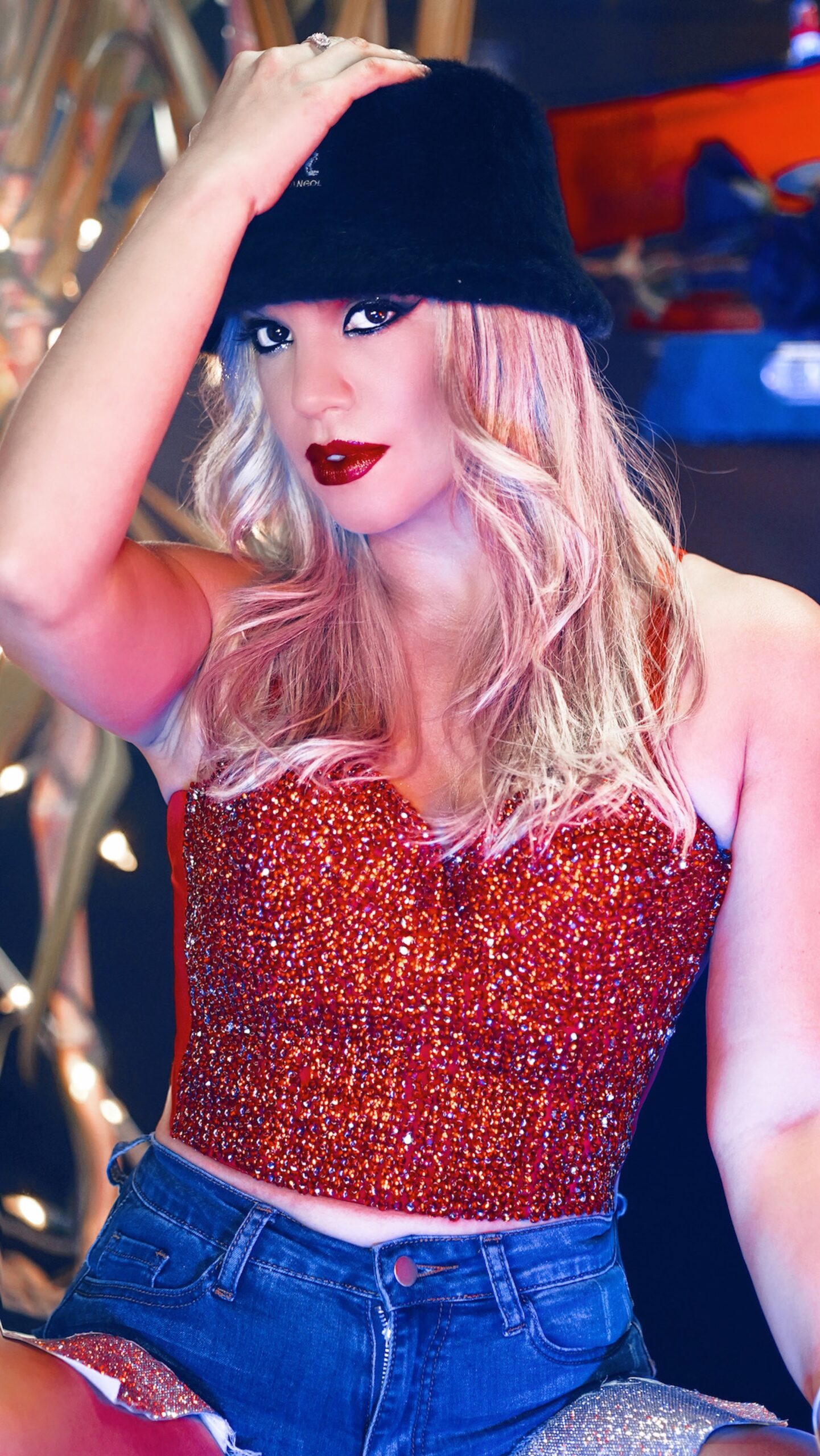 “La Mascarada” is a deeply intimate and beautifully catchy musical masterpiece that envelops the listener with hopefulness and happiness.

Miramar, Florida —September 19th, 2022- Jessica Obregon, also known as Jessi-O, is a new up-and-coming artist who uses music as a means to relay the ups and downs of her life. The rising star wishes to become the next Latin pop-star sensation who uses her heritage and love for music to create a safe space in the musical realm. Jessica wishes to produce music that exudes a mysterious and happy vibe.

The singer has many hit singles including a bilingual club banger called “Kucheza”. This was the first song the musician wrote that brought her back into the music industry just last year. The single received an incredible amount of positive feedback which inspired Jessica to continue to pursue her passion for music. “Kucheza”, meaning dance in Swahili, is a party song that simply makes the audience want to get up and groove. This bilingual hit is lyrically playful and fun. The video portrays her crushing on a guy she just met having the time of her life.

The rising singer’s latest single “La Mascarada” was performed at the biggest festival in Miami – Calle Ocho Music Festival. This single is about an extremely guarded girl who wears her mask as a shield. This young girl lives in a perpetual state of fear; a fear of getting hurt again and again; fear of being taken advantage off; fear of never showing her real face. “La Mascarada” is meant to bring the Latin flavor with its riveting tunes. The official music video is coming soon in late October.

Initially when you listen to “La Mascarada” the beat puts you at ease. It’s a bit tropical with a simple feel-good vibe. However, there is a twist in the lyrics. The message of the song is deep but on the surface, it sounds like a breakup song. Overall the song is supernatural and sexy, with trademark themes of Jessi-O. This new song sets the tone for what’s to come from the eclectic star.

Stream the inspiring artist’s music on YouTube as well as Spotify here  https://open.spotify.com/artist/4TvtbepJBVeH0LHs82rt0r. Follow the artist’s official social media page on Instagram for updates on newer music. For interviews, reviews, and/or collaborations reach out through this email [email protected].

Jessica Obregon was born in Managua, Nicaragua, and raised in Miami, Florida. She is a singer, songwriter, professional dancer, and choreographer whose music is a fusion of urban and Latin pop. In 2008, she was selected to be a part of a girl band called Edajah Blu. Through this experience, Jessi-O developed her skills and discovered her rap-like melodic style. In 2014, Jessi-O recorded an EP album called ‘Against All Odds’ written by herself and Leo Brooks and produced by the Pitbull Team. However, it was not officially released until 2019.

After a 3 year long break, the rising star decides to make a comeback. With her music, Jessica hopes to captivate people and have them escape for a while, make them smile. Music has always been her best way to cope with life’s troubles. One of the musician’s goals is to write her book one day; to tell her story. “I think it will help others or at the very least give them hope. I also hope to inspire others to do what they love for a living despite their circumstances.”