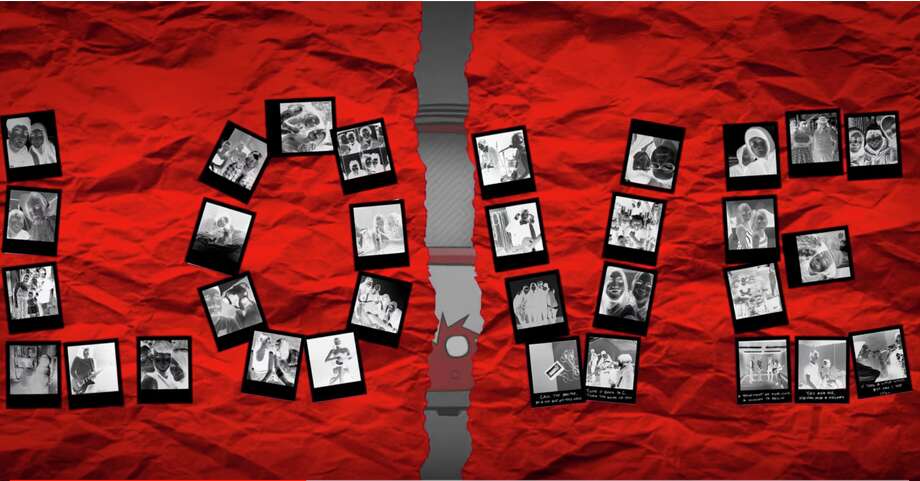 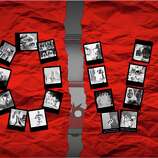 Sleater-Kinney have commemorated the release of their new album The Center Won’t Hold with a music video for album cut “Love.” The clip features Polaroid images collected from fans with the song’s lyrics scrawled as caption on each photo, as well as on a map of America.

“We’re always aware of the sense, as women who are not in our 30s anymore, that there’s this idea that sonically you’re supposed to contract after a while, and make things that are more appeasing or quieter,” singer/guitarist Carrie Brownstein said in a press release. “I think we’ve always fought against that. It’s also just not in our nature. The alchemy of this band is just not something that coheres around subtlety or quietness. I think on this record, it’s our tenth record, and we are conscious of the fact that there’s not a lot of precedent for continuing to make music as you age. Particularly for an all-female band. There are not a lot of contemporaries who have made this many records. We don’t want to go quietly into the night. You want to lay down tracks for the people behind you, so it could feel like this journey does not end at a certain age.”

Sleater-Kinney will embark on an extensive fall North American tour, with European dates to follow next year. The tour kicks off October 9th in Spokane, Washington at the Fox Theater and wraps in November with two nights at Seattle’s Paramount Theatre.