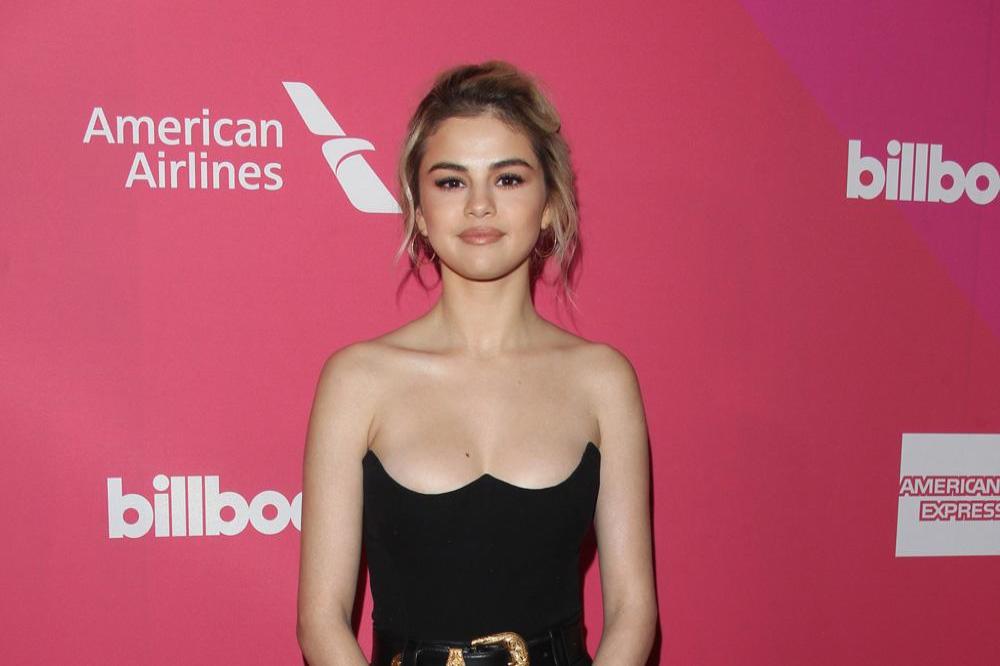 The 27-year-old singer hasn’t released her own material since last year’s ‘Back to You’, and after taking some time away from the spotlight to work on her mental health, she’s now revealed she’s ready to step back into the studio again, telling fans there’s new music on the way.

Selena took to her Instagram Stories to share a picture of a soundboard in a recording studio, and wrote alongside it: “Just so you know, I see your comments and I’m working on it.”

The ‘Wolves’ singer also posted another image of herself flashing a peace sign as she sits next to a keyboard.

Meanwhile, it was previously claimed that her close pal Taylor Swift inspired her to get back in the studio after the recent release of her new album ‘Lover’.

A source said: “She has actually been working on music for her album over the last few years here and there and with the recent release of Taylor Swift’s ‘Lover’ album, it has really lit a completely new fire in Selena to get some of her music out there. She is actually looking to get stuff out before the end of the year.”

And if things go to plan, the source believes Selena – who recently featured on Benny Blanco’s ‘I Can’t Get Enough’ – should have new music out later this year.

They added: “If all things go as planned we should be hearing at least a new single by the end of the year if not a fully released album. One of the things now to think about is the surprise factor, Selena wants that aspect involved in it as well. But people and fans should get excited because we are going to get something soon.”