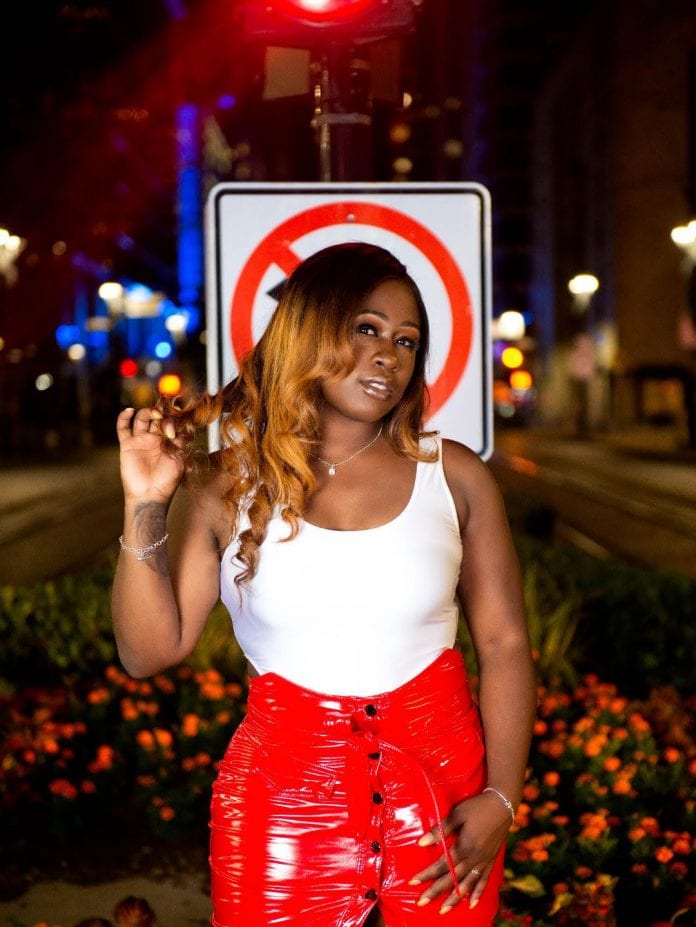 MIAMI, Florida – Having done R&B and reggae-influenced songs, singer Shanead Music tried something different on ‘Dance With Me’, her latest song. It is a nod to Afrobeat, arguably the hottest sound in pop music.

‘Dance With Me’ was released in early August by the Marley-owned Tuff Gong International. It is co-produced by E7E Music/Davila Music Group.

Being a fan of Afro Beat stars Seya Shay, Tiwa Savage, Maleek Berry and Rotimi, Shanead Music first experimented with the genre on Pressure, a song released early this year.

“I love their instruments and they have a specific rhythm that makes them so authentic and original that it touches everyone. I love how it makes people feel,” she said.

The Texas native, whose father is American and mother from Trinidad and Tobago, added that Afro Beat’s growing appeal can help her reach a wider market. The sound, which originated in Nigeria, has produced a number of major stars including Davido, a Nigerian-American who has collaborated with high-profile acts like Chris Brown.

Pressure also had elements of soca, a beat with roots in Shanead Music mother’s homeland. She lived in T&T as a child with her grandmother and visits the country regularly.

Growing up in the Eastern Caribbean made her appreciate soca acts like Destra Garcia, Kes The Band,

Dance With Me caps a busy period of recording for Shanead Music. Her latest songs, which includes Me and Searching, will be part of a bigger project.

“We are definitely cooking up something new for the world to take in and enjoy,” she said.