Easy Street Records owner Matt Vaughan was the featured speaker at the Southwest Seattle Historical Society’s Gala Brunch on November 2. Vaughan whose history with the music industry is nearly as legendary as many of his well known musician friends touched on the many locations around West Seattle where music has made a mark.

The Southwest Seattle Historical Society Gala Champagne Brunch on Nov. 2 raised money through the auction of unique items and donations but also raised the awareness of many musical touchstones found on the West Seattle peninsula and greater Seattle.

Easy Street Records owner Matt Vaughan was the featured speaker and he, with the help of Live Oak Audio and well known radio personality John Maynard took the capacity audience at Salty’s on Alki through just some of the remarkable music stars and recordings that were made here.

The auction was led by Fred Northup who urged bidders to raise their bids on items as diverse as a private movie night at C&P Coffee, a Name Your Own personalized ice cream flavor at Husky Deli (two were actually sold), and a very rare poster of Pearl Jam (and West Seattle resident) Eddie Vedder’s first show at Kenyon Hall (complete with a guitar pick). That poster sold for a remarkable $5000 to West Seattle’s Chris Richardson.

Vaughan in his talk spoke about Ray Charles, and Quincy Jones who both spent time in Seattle in their early careers, Jimi Hendrix who recorded a song called Spanish Castle Magic as an homage to the one time club that was a favorite of his, located in Des Moines. He touched on a local recording studio where several well known songs were recorded as demos, spoke about The Ventures who came from Seattle and actually ran out of time to discuss Nirvana, Mudhoney, and Soundgarden, who originated the Seattle Grunge music scene in the 90’s. 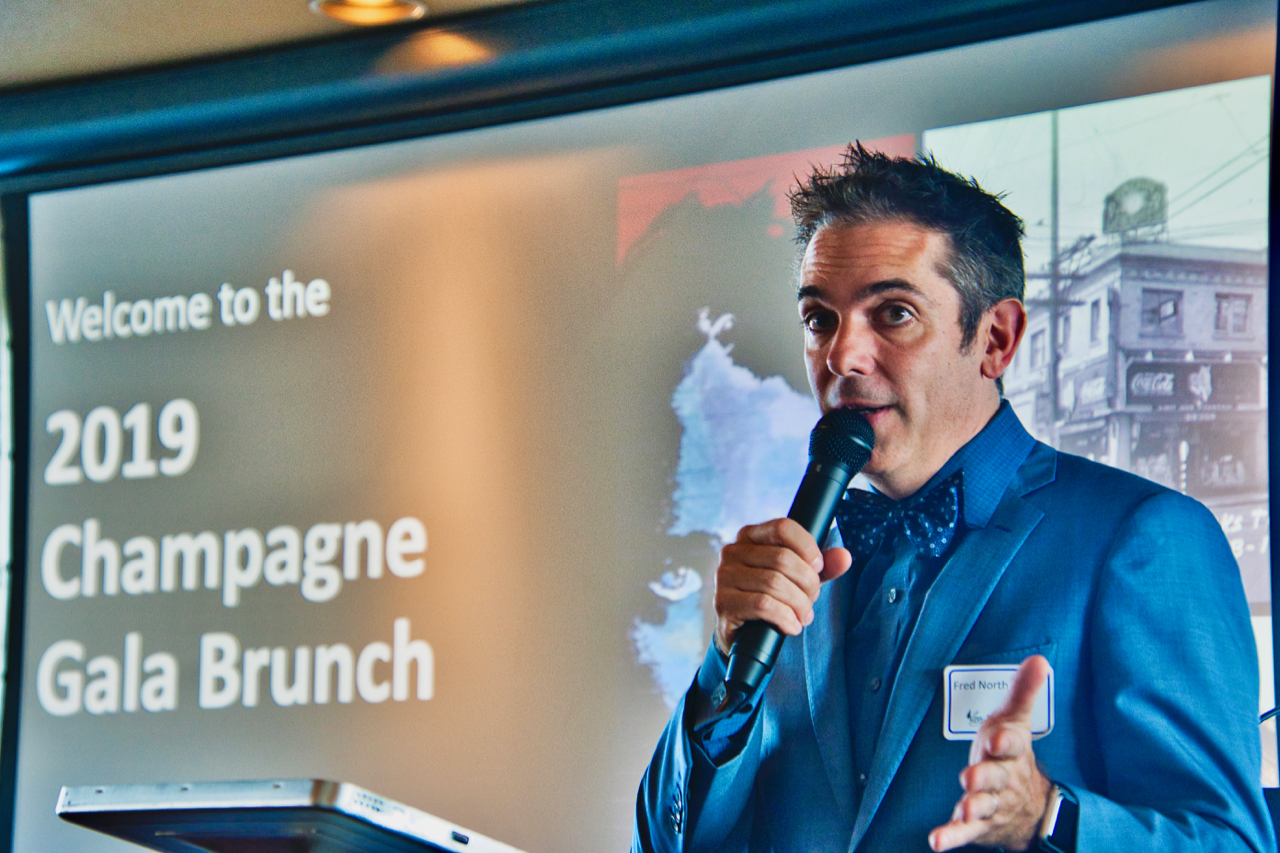 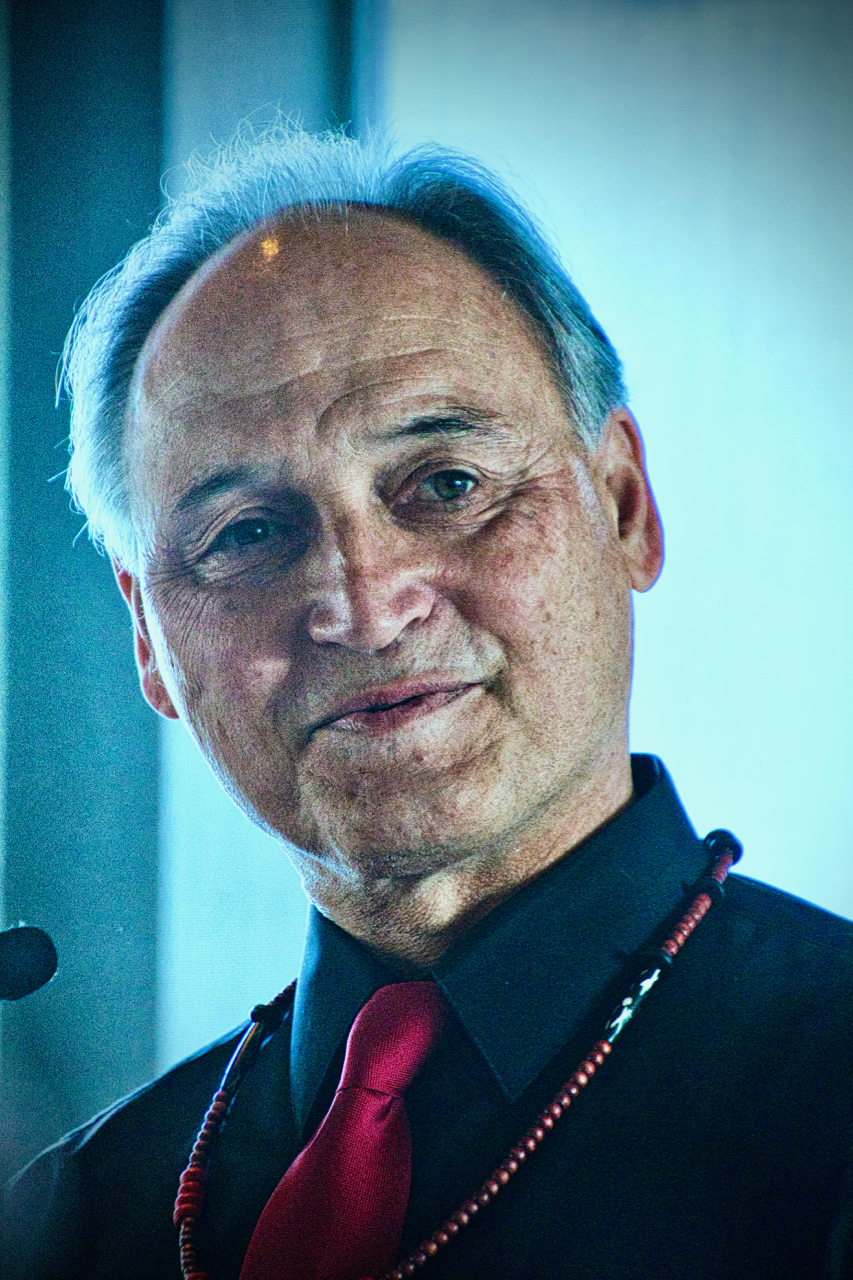 Ken Workman, 4th Generation relative of Chief Sealth spoke about the legacy of the music of the area. Photo by Patrick Robinson 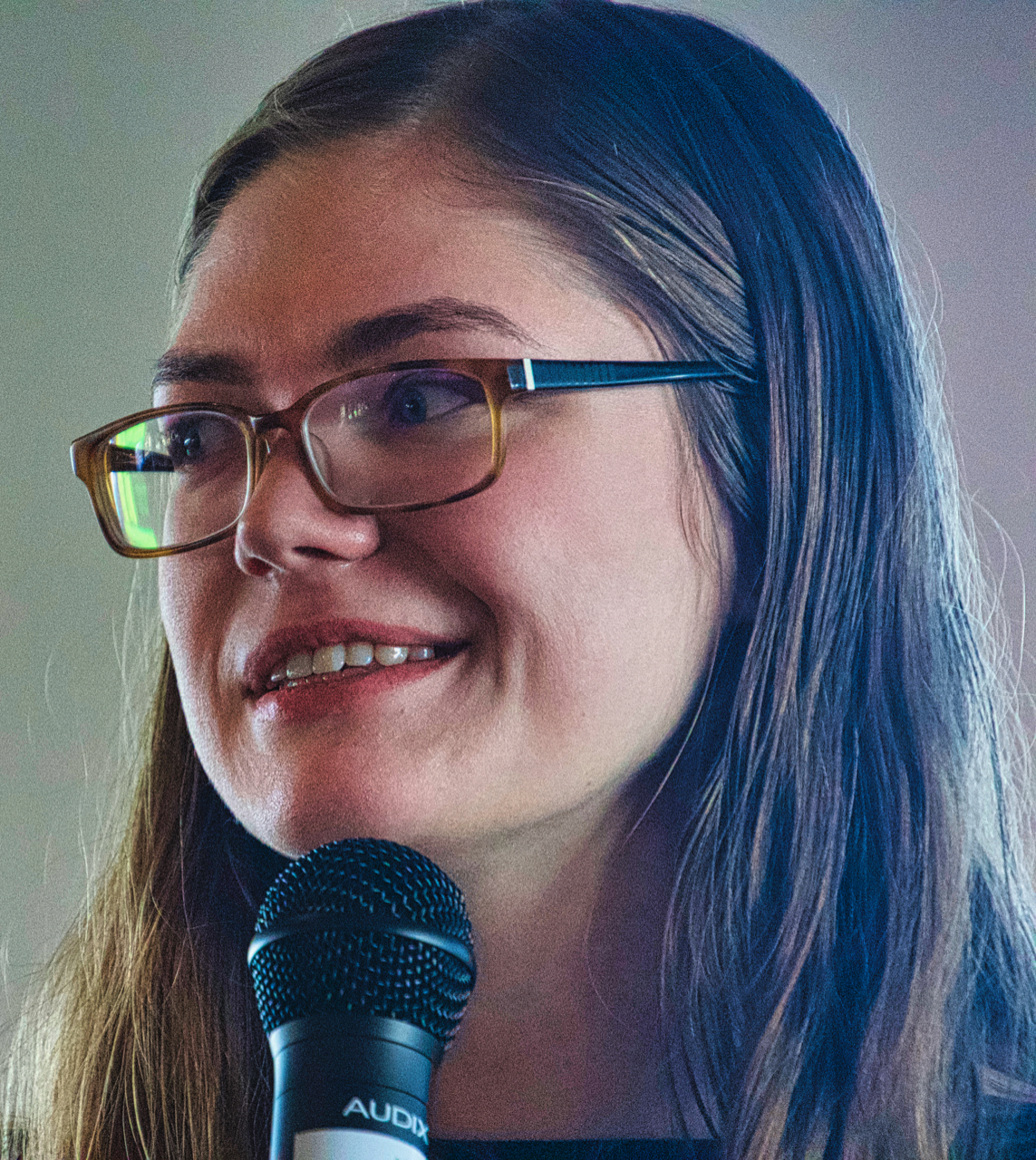 Tasia Williams is in charge of exhibits, interpretation, collections and research. Photo by Patrick Robinson 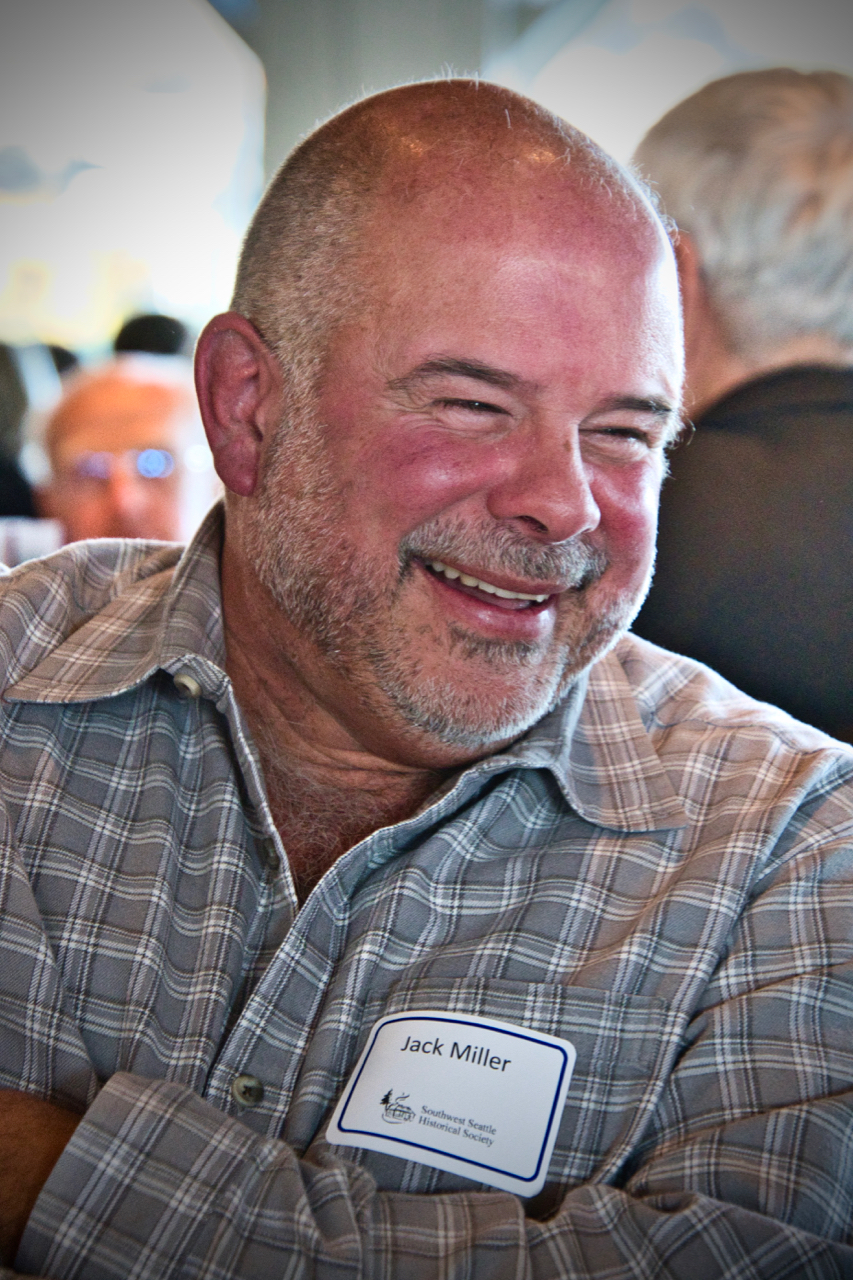 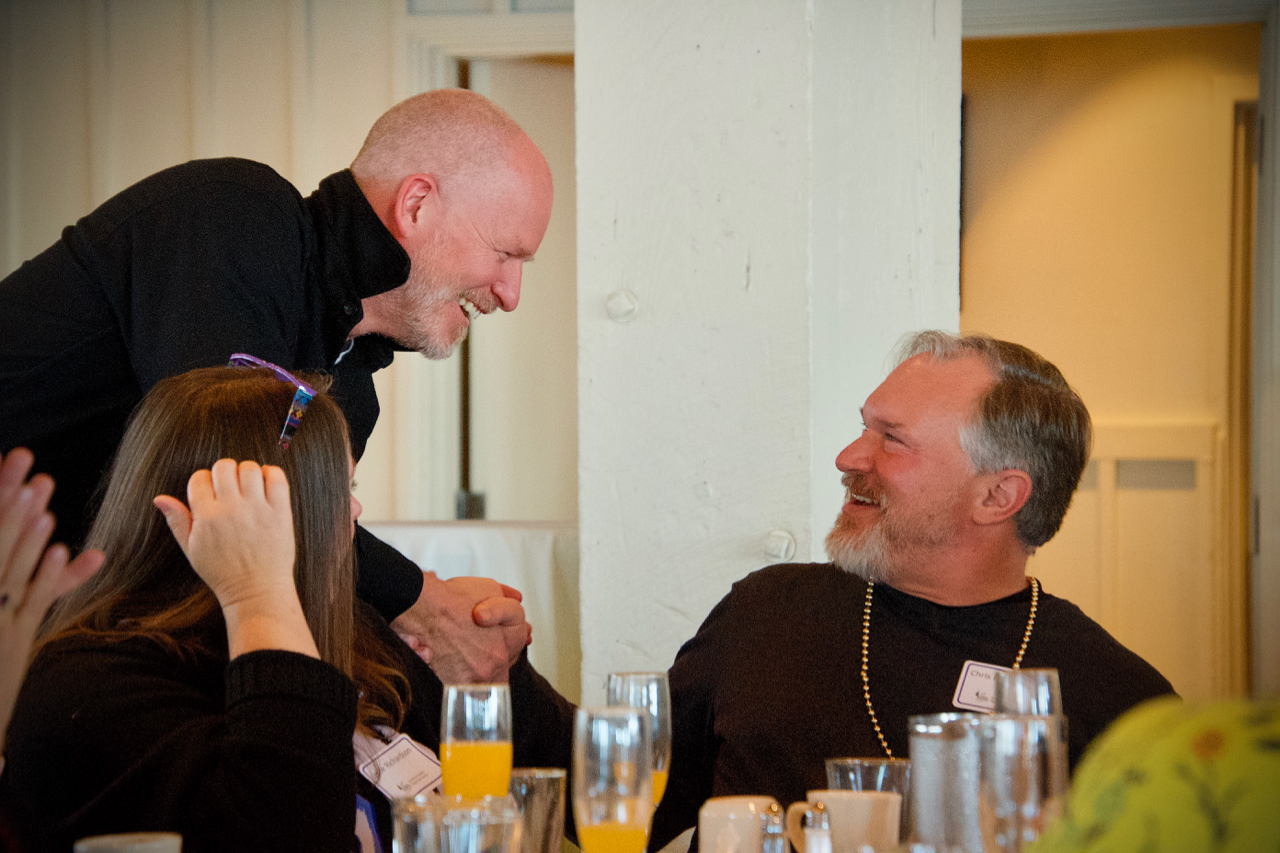 Matt Vaughan thanks Chris Richardson for his $5000 bid on a rare Eddie Vedder show poster. Photo by Patrick Robinson. 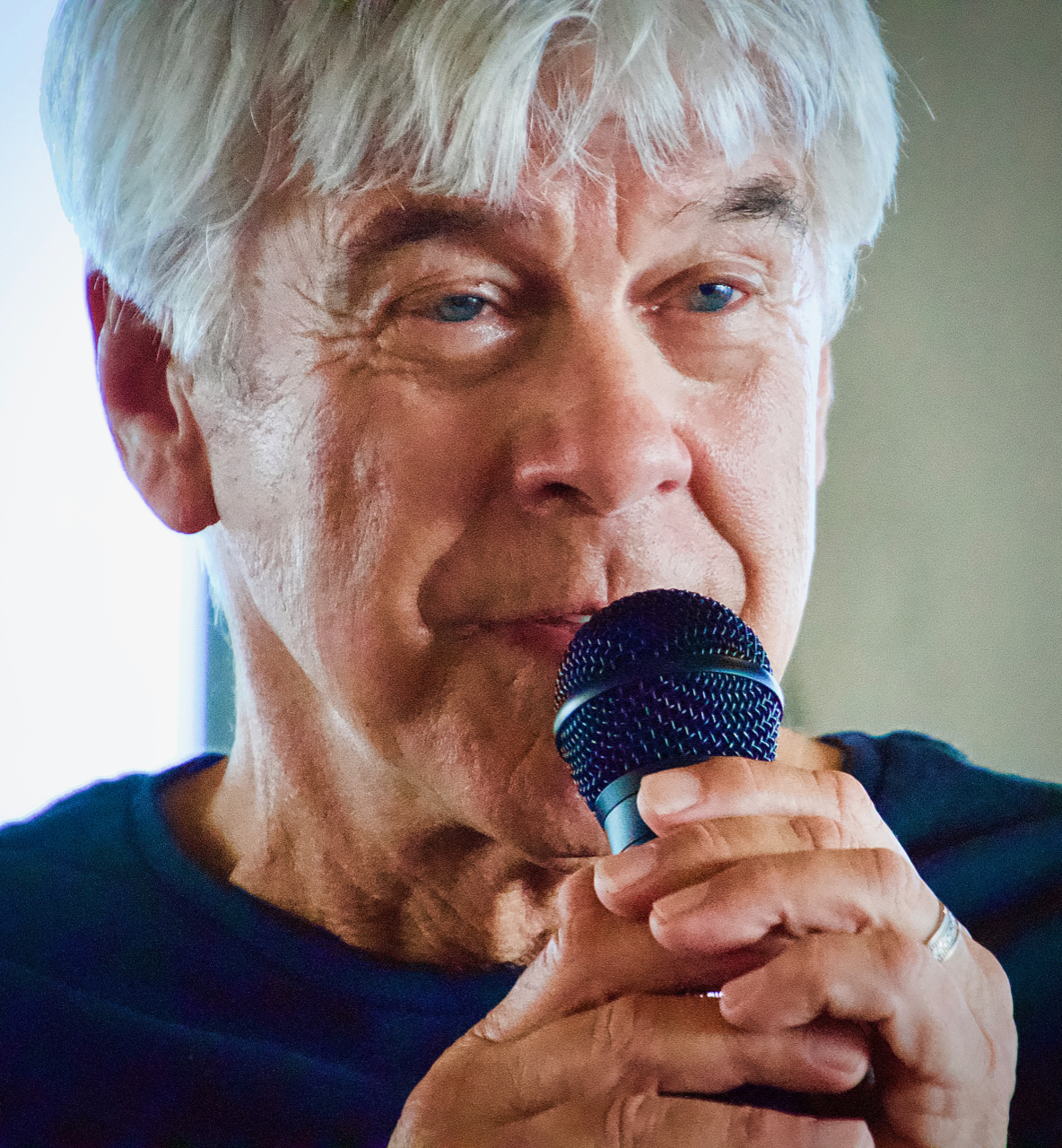 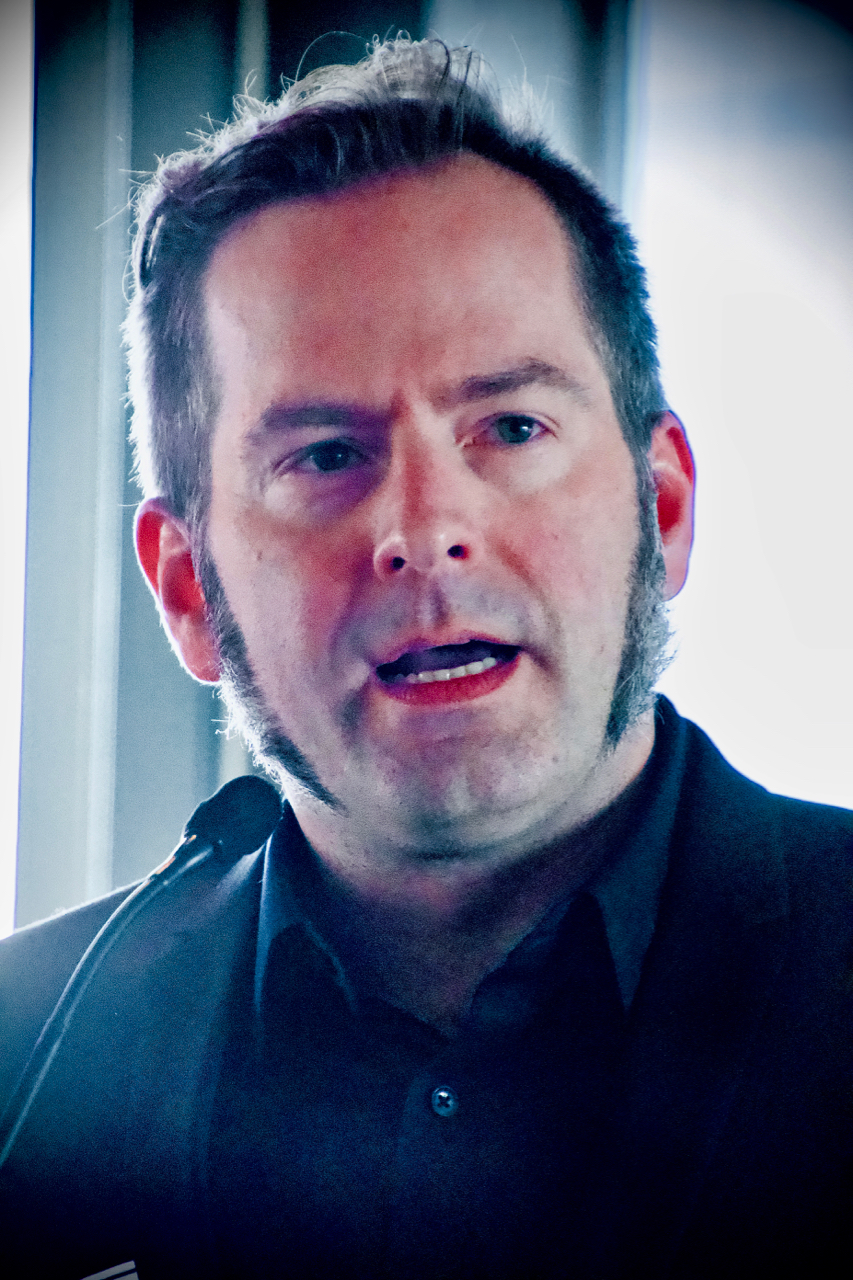 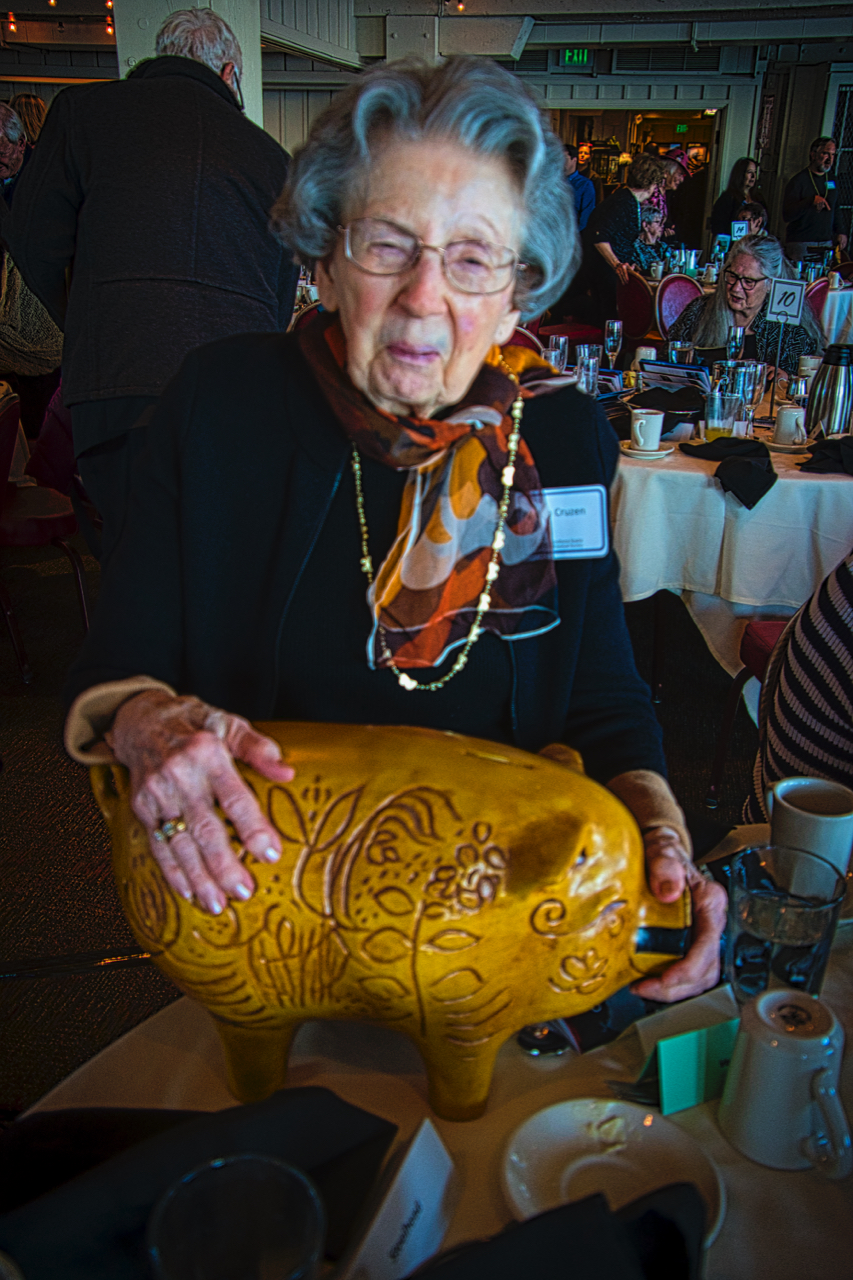 Local philanthropist Adah Cruzen with her “piggy bank” she uses to collect donations for the causes she supports. Photo by Patrick Robinson