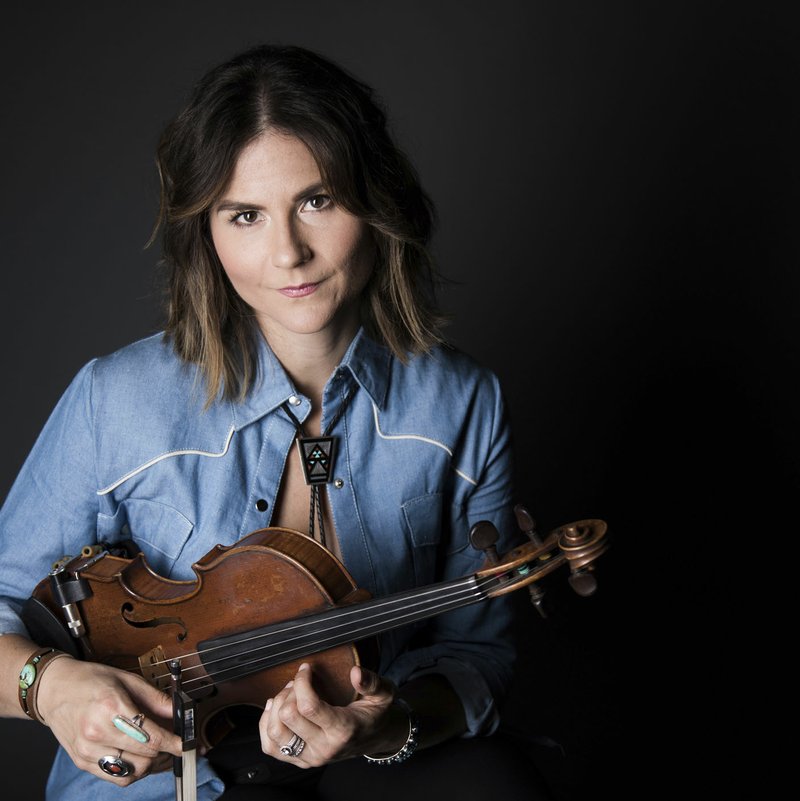 Courtesy Photo — Fiddle player Jenee Fleenor, a Springdale native, has become the first woman nominated for Musician of the Year at the Country Music Awards.

A musician from Northwest Arkansas has become the first woman nominated for Musician of the Year at the Country Music Awards.

Fiddle player Jenee Fleenor, a Springdale native, was among the nominees announced Wednesday, according to the awards show website.

Fleenor, who lives in Nashville, Tenn., has toured with Blake Shelton and Aerosmith. She has been a regular performer on the television singing competition The Voice.

[Read our profile on Fleenor earlier this year.]

In addition to playing fiddle, Fleenor has become a noted songwriter. Her songs have been recorded by Shelton, Del McCoury, Kathy Mattea, Gretchen Wilson and Dolly Parton, who sang on “I Am Strong,” a song Fleenor co-wrote with Jamie Johnson of The Grascals.

The CMA Awards will air live from Nashville on November 13, according to the site.

Fleenor also has been nominated for an Academy of Country Music award for specialty instrument player of the year.

Print Headline: Springdale native becomes first woman nominated for Musician of the Year at the CMAs