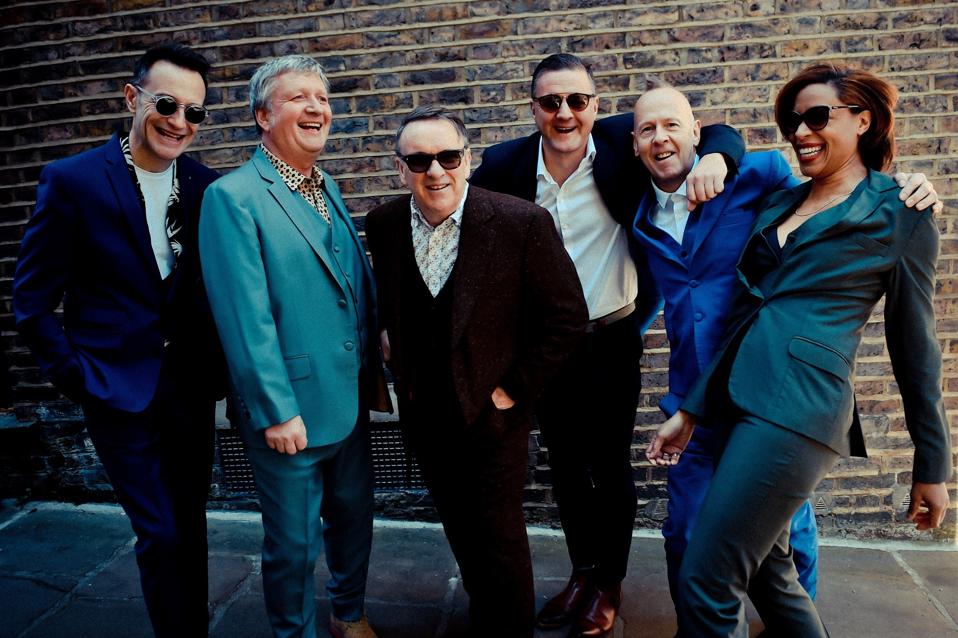 Squeeze is in it for the long game – at a time when many bands crash and burn in a few years. The British New Wave rock group, famous for hits such as “Cool for Cats” and “Up the Junction,” is embarking on a 45th-anniversary tour. Its story has many tips for long-term musical survival. In interviews, the act’s co-founders Chris Difford and Glenn Tilbrook – who have been hailed as the Lennon and McCartney of their generation – talk about their secrets of a decades-long songwriting partnership. The U.S. tour starts on August 14 in Pawling, New York, and runs through September 22 in Atlanta, Georgia.

Squeeze has had a renaissance in the last five years, says Tilbrook: “We are not selling out in three seconds, but the shows are selling more and more quickly.” One concert on this tour actually sold out within 30 minutes of the tickets going on sale.

Elton John liked Squeeze’s Some Fantastic Place album of 1993 so much that he bought 20 copies for his various homes and cars.

“Unlike Elton John, I don’t keep a ledger of Squeeze’s work,” joked Difford. “We have done all right, basically. The single ‘Up the Junction,’ 40 years ago, sold 36,000 copies per day. To do that now would be extraordinary.”

The group has had 15 studio albums, 14 compilation albums, four live albums, one extended play and 48 singles in the years since 1973, when Difford stole some money from his mother’s purse to put an advertisement in the window of a local shop to find a guitarist for his planned band. Tilbrook was the only one who responded, and by 1974 they added others such as the keyboardist Jools Holland (who left for a solo career in 1980 and has worked with his friends since.)

While Squeeze is helped by its long-term fan base, Difford notes: “We very much see that especially in America we get a younger audience than we used to.”

Tilbrook says: “There has been a big upturn in kids coming to our shows. They will probably will be the grandchildren of our fans, but coming on their own too, wanting to see us. I know from my own kids that there is a fantastic array of stuff with streaming, you can go anywhere down the rabbit hole, come up somewhere completely different. We are one of those things: we are waiting to be discovered.”

They have worked with many other musicians such as Elvis Costello, and have won an Ivor Novello award. Difford says the comparison with Lennon and McCartney was a boost and “helped us onto radio stations we hadn’t been on before.”

Both songwriters agree on their favorite composition. Tilbrook chooses “Tempted,” unusually for the band sung by Paul Carrack, because “it took us in another direction.” Difford likes the same song “because it’s afforded us probably the most radio play in America than we had with any other track.” Tilbrook also names “Up The Junction,” because it was “breakthrough in storytelling for us.” The song’s London scenario recalls The Kinks.

When asked what their secret is for a long writing relationship, Difford jokes: “By not talking to each other!” Tilbrook says: “You have to concentrate on what you do and give it your all.” They often start a piece with Difford’s lyrics, and Tilbrook works on the music. “Cool For Cats” began with a much slower tune and lyrics and gradually evolved into the familiar version as the two worked on it.

Could they have imagined in 1973 that they would still working together in 2019? Difford says: “I have no idea what 2019 would mean. I didn’t really think about the future. I think about it, probably more now than I’ve ever done. When you’re young, you’re only bothered about what cup of tea you are going to have, what bacon sandwich you are going to eat, what packet of cigarette you are going to buy, and that is about it.”

Tilbrook says: “when we were young and successful, I was stupidly confident that we’ll be doing it forever. I had to readjust my horizons several times along the way.”

The Squeeze tour moves to Ireland in October and then Britain through November, with Australia and New Zealand dates in February 2020. Special guests at some shows include Heaven 17, KT Tunstall, They Might Be Giants, Marshall Crenshaw, X, The Mavericks, and Leon Tilbrook. 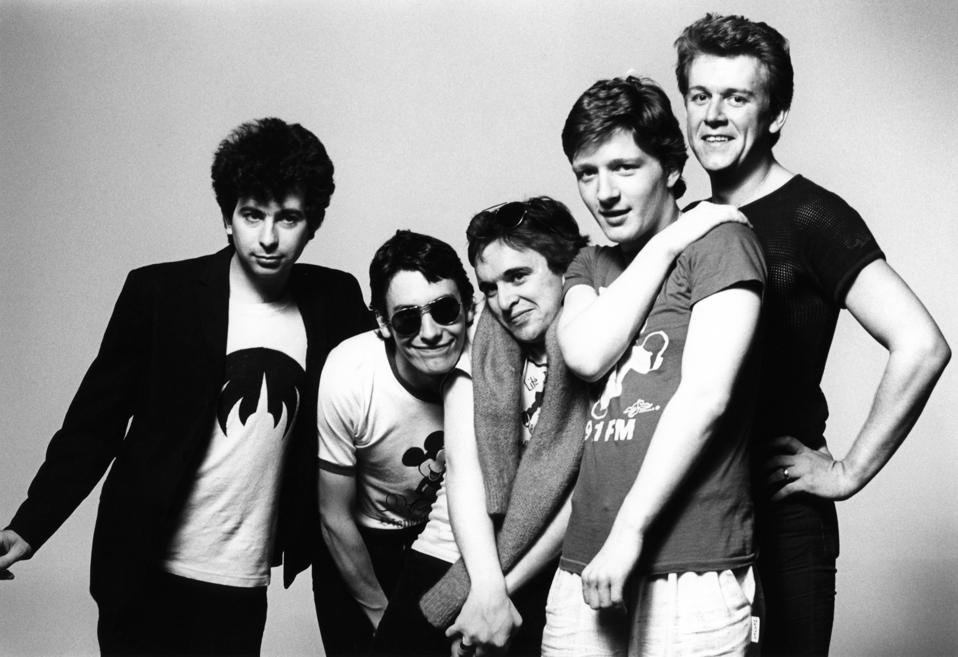