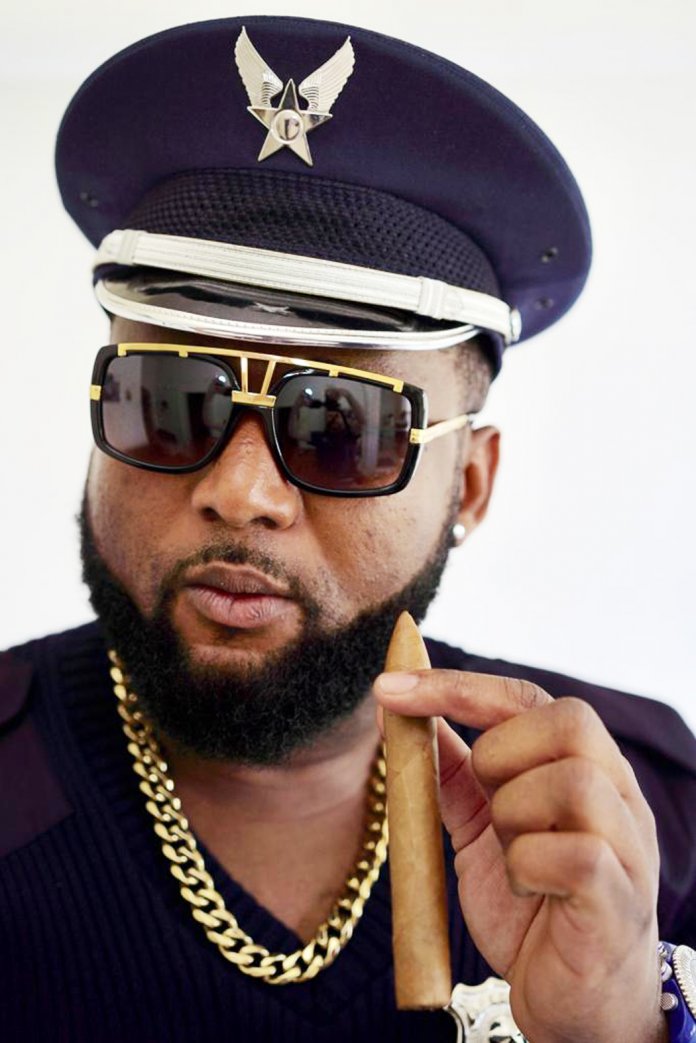 Stanley Isiguzo, a.k.a SS1Cash, is Nigerian singer based in the United States. He caused controversy recently when he released, Dubai Lamba, a song in which he called out Hushpuppi as being fake, because his lifestyle is not real. He chats with Tosin Clegg about his music, upcoming projects and future projections.

When did you start music and how has the journey been?

Music has been an in-born gift, but I started my music career professionally in 2008 when I was featured in Charlie Boy’s programme, titled project New Nigerian. Then we did a song and I took the Yoruba verse. I released my first single titled Omoalaje in 2011. Though the journey has not been easy, but I thank God.

What kind of music do you do and what makes you exceptional?

I’m a versatile artiste. I do afrobeat hip hop and reggae dancehall and I am exceptional, because my music comes naturally and with inspiration.

Tell us about your upcoming projects?

Currently, I have a lot on the table to give to the society, working on my next single on or before my birthday October 17.

Where do you see yourself in a few years?

I see myself as a music prophet and a music CEO in few years from now. I want to create a platform that will empower the youth and create job opportunities for up and coming artistes. I’m also an actor and I have done several TV series like Super Story, Tinsel, This Life and many more.