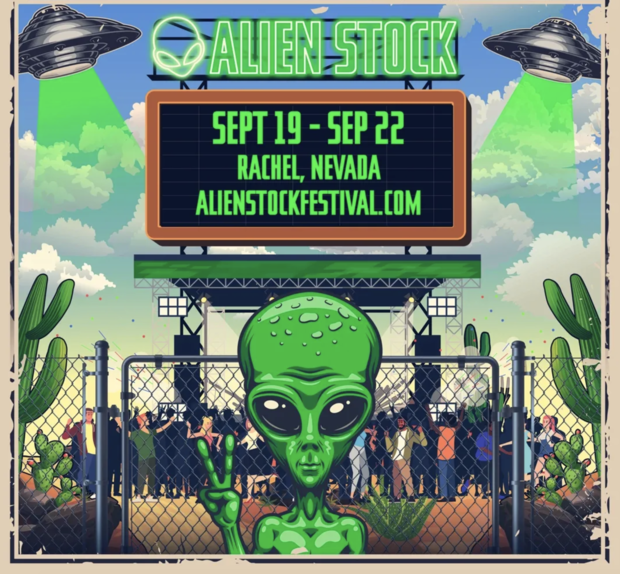 The “Storm Area 51” event page has been removed by Facebook, but coordinators are still planning an alien-themed experience for attendees. Instead of “raiding” the highly secure and confidential military base, earthlings are invited to party at a music festival dubbed “Alien Stock.”

The coordinator of the original “Storm Area 51” event, Matthew Roberts, said his event page was removed by Facebook because it “went against” the company’s “community standards,” according to CNET. Before it was taken down, 2 million people had said they were interested in attending the event — and Roberts didn’t want to let them down.

“I think it’s pretty reckless of Facebook, especially because I’m trying to direct people away from storming the base. And now I’ve lost my entire audience,” Roberts told CNET.

So instead of a raid, he’s planning a music festival in the small town of Rachel, Nevada, which he expects 20,000 people to attend. The festival, like the previously-planned “raid,” is scheduled for Sept. 19-22.

It is totally unclear which musical acts will perform at this music festival. It may end up more like Fyre Fest than Woodstock.

The new event boasts a “party in the desert” with camping, music, art installations and surprise performances — although no musical guests are listed on the Alien Stock website. Lil Nas X, who made an Area 51 music video for the remix of his hit single “Old Town Road,” once joked that he would perform at the raid for free. But he hasn’t commented on the matter since the raid turned into a festival.

There is limited space in Rachel, a town of just 50 people, and if Alien Stock draws anything like its projected crowd it would engulf the town. Landowners are selling camping spots for parking, and guests are encouraged to carpool, according to the Alien Stock website. The details about accommodations and food were kept vague.

“The Little A’LE’INN is the only hotel & diner in the whole town,” the site reads. “They’re already preparing for this event – so we’ve decided to turn this into a festival and help them organize. The owner of the Inn had already rallied several plots of property from land-owners to host something of this caliber.”

This festival experience could be out of this world — or it could go the way of Fyre Fest, 2017’s botched music festival in the Bahamas, which was created and then not-at-all executed by Billy McFarland, who was later convicted of fraud.

What differentiates this festival from Fyre Fest, which was marketed as a luxurious beach vacation, is that Alien Stock is free. While McFarland charged $12,000 for luxury tent rentals which never materialized, Roberts is merely asking for donations.

However, he’ll need a lot of donations to cover the cost of food and water, portable toilets, the stage and music and emergency services for thousands of festival-goers.

With little to no infrastructure in Rachel, and a very limited amount of time to turn this alien raid into a fully-functioning music festival, it is unclear how Roberts will pull it off.

There is, however, a plan for after Alien Stock. Coordinators are asking some guests to stay until the 23rd to help clean up the leftover trash. Although the Alien Stock name pays homage to Woodstock, this clean-up method is modeled after Burning Man.

CBS News has reached out to Alien Stock and the town of Rachel, Nevada, for more information. 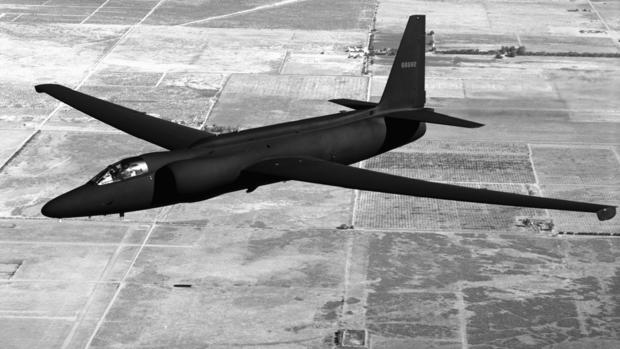