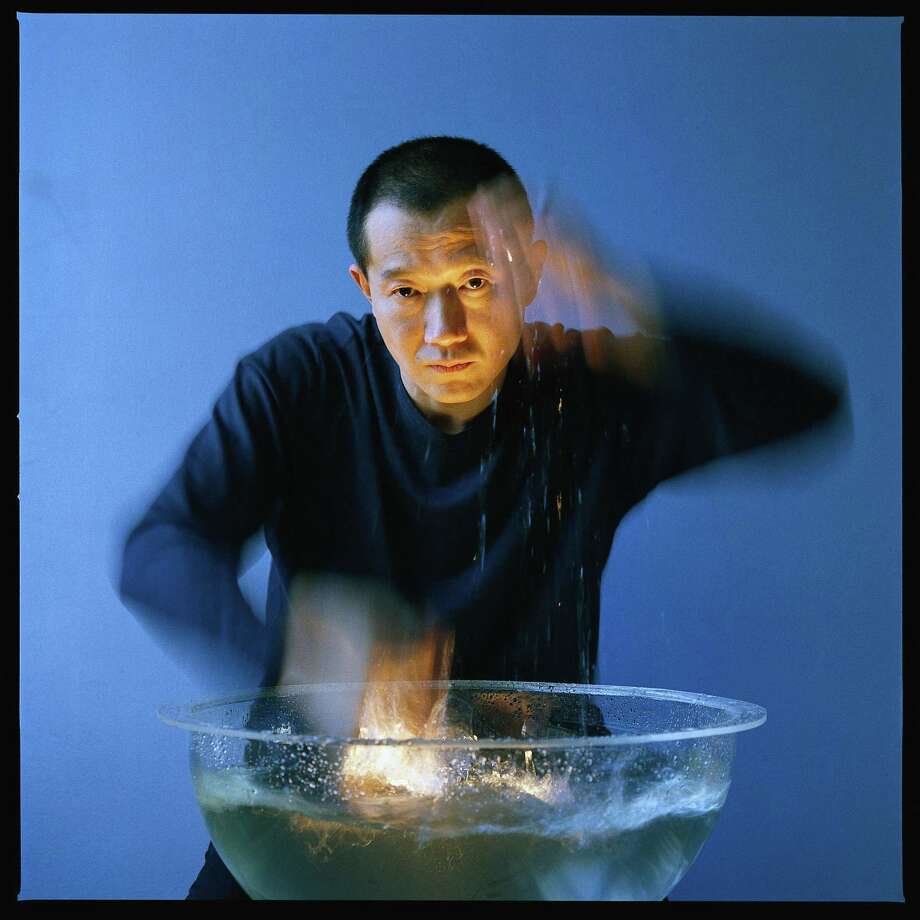 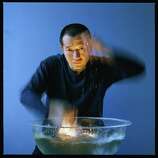 With the naming of Academy Award-winning composer Tan Dun as the new dean of the Bard College Conservatory of Music, the school in Dutchess County adds another star to an illustrious faculty. The music roster already includes mezzo Stephanie Blythe, who recently replaced soprano Dawn Upshaw as director of the graduate vocal program. Both of the composition teachers, Joan Tower and George Tsontakis, are Grawemeyer Award-winners. Other departments at Bard are also populated with distinguished figures, including two of the 2019 class of MacArthur Award recipients. The popular novelist Neil Gaimon has been a professor of the arts since 2014.

Tan Dun was designated to the post in December of last year and began his tenure in July. On the evening of Sept. 28 he was on the podium at the glamorous Fisher Center conducting the Bard Conservatory Orchestra in his “Resurrection Cycle: A Martial Arts Trilogy,” which consisted of three concertos based on scores to the films “Hero,” “Crouching Tiger, Hidden Dragon,” and “The Banquet.” A montage from the films accompanied the performances.

The music brought together soaring melodies and cinematic grandeur with occasional passages of thick textures and dissonant counterpoint. Each piece also had an extended march, often with unusual percussion techniques or instruments. At one point, six percussionists played extended rhythmic patterns while clicking stones together. The soloists were faculty members Daniel Phillips, violin, Peter Wiley, cello, and Blair McMillen and Benjamin Hochman, pianos.

The student orchestra gave a performance that was assured and accomplished, but their maestro believes they’ll get even better. “It was my first time with them and we only had a few rehearsals.” said Tan Dun during a subsequent interview. “I’ll make them sound like a world class orchestra. I have my own way to rehearse and connect with them spiritually. It works for any orchestra and I’m writing a book about it.”

Whether composing, conducting or writing, Tan Dun, 62, has always had big ambitions. Raised in China’s Hunan Province, he arrived from China in 1986 to study at Columbia University. Full disclosure here: In the early ’90s I produced his first two CDs for CRI, the tiny but well established nonprofit label that I ran. He was soon going on to bigger things (while I eventually went upstate).

By the end of the millennium, Tan Dun was recording for Sony and writing for the New York Philharmonic. His fourth opera, “The First Emperor,” was commissioned by the Metropolitan Opera where it debuted in 2006 with Placido Domingo in the title role and the composer conducting. During the last decade or so, he’s had major works with video and orchestra performed at SPAC and Tanglewood. In 2008 he was commissioned by Google to write a four-minute “YouTube Symphony” in which viewers can also be contributors. Talk about a worldwide audience.

Given Tan Dun’s far-flung international career, it came as surprising news that he was taking a demanding post at a relatively small academic institution in a rural location. According to the composer, the opportunity to come to Bard was one of three deanships he was offered during the same time frame. As for why he went with Bard, he’s long admired the institutions alternative ethos, explaining that the word “no” is not used at Bard. “It’s always why not?” he says. He also recalls that one of the first concerts he attended at Lincoln Center was conducted by Leon Botstein, Bard’s visionary president.

Being a dean of a music school does sound like a cool job, but would a celebrity musician be able to handle the balance of artistic and administrative duties? What about faculty meetings and fundraising? Asked to describe his job description, Tan Dun speaks of the spiritual.

“My job is bringing healing for the students, for the faculty and for the spirit,” he said. “The world is becoming smaller because our minds are getting bigger and newer. If our students cannot adapt to a completely new mind for study then we are going to fall behind. I want all the students able to deal with both spiritual and technical issues and be successful professionals.”

That balance of skill sets is inherent in the Bard curriculum. Undergraduate music students are enrolled in a double degree program, earning during five years of enrollment a bachelor of music plus a bachelor of arts in a field other than music. There are currently 95 undergrads in the program and another 50 candidates for advanced degrees in music performance. Last fall the Conservatory established the U.S.-China Music Institute, the first music performance degree program to combine the professional study of traditional Chinese instruments with the liberal arts.

Asked whether he’s bought a home in the Hudson Valley, Tan Dun says he’s been staying in the faculty dorms so far and plans to keep his Manhattan home. “I’m investigating. I wish I could drive a tractor trailer or a team of horses from home to office. I’m loving upstate New York as the home of my music. I love to write music and have nature and clouds and woods as my witness.”

Later in the interview, he envisioned a speed boat taking him from the Chelsea Peer in Manhattan to Annandale-on-Hudson, the township where Bard is situated. Pressed further on how he’ll balance a busy conducting schedule with scholarly duties, he said, “My soul is going to be always in the campus. I’m conducting around the world but I come back to Bard to compose.”

All this talk of water, earth and sky is not out of the blue. The natural elements play a vital role in Tan Dun’s music, sometimes as ideas, sometimes as actual sound sources like those rocks in his film scores. His 2008 piano concerto for Lang Lang is called “The Fire” though there were no actual flames involved in that piece. On the other hand, his two percussion concertos require the soloists to make music with water and paper respectively.

Perhaps the natural order somehow whispers in Tan Dun’s ear and inspires his continual stream of monumental compositions while also shining a light on his career. But his head is not in the clouds. He is savvy at business, marketing and media as witnessed by his many film credits and substantial discography. Most important of all, he is a high profile bridge linking classical music to the mainstream.

“Classical music is not for museums,” he says. “Classical music is the only music in the world that links our past to the future and it needs to be nurtured and created always. I want all the students and faculty to know that we are part of it, from teaching to learning.”