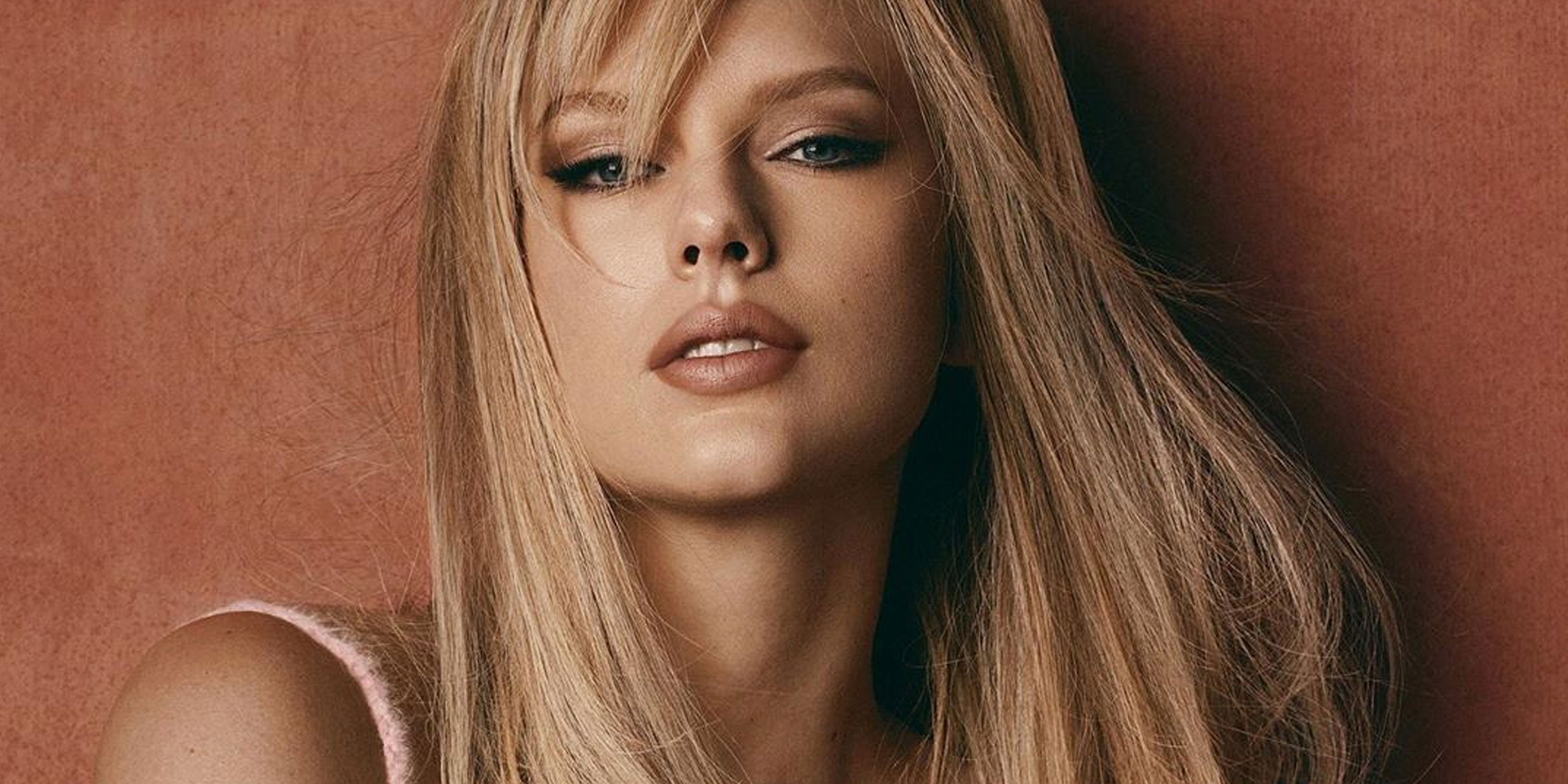 Ever since Taylor Swift released her record shattering album Lover, the sales and views have blasted through the roof. The star has received a number of awards like Artist of the Decade award at the recently held American Music Awards.

During an interview with Peoples Magazine, the star, alongside Jennifer Aniston, Jennifer Lawrence and Michelle Obama stated, “Fifteen years into doing this, being able to look around and acknowledge that it’s special, I’m really stoked this moment can happen when I’m 29.”

Taylor did not receive this appreciation and love at an easy cost as she had to go through a large number of disputes with Big Machine, Scooter Braun and Scott Borchetta. The star further went on to speak about the injustices that she had to weather with the agency and representatives, to be able to sing her older songs.

She was quoted as saying, “I’m in a position to speak out, thankfully, so if somebody who’s younger who’s signing a record deal can learn from that, then that’s a good day.”

She added, “When I signed my record deal with Universal Music Group, they agreed to pay their artists a significant portion when they sell their Spotify shares. It’s a hugely important thing to me as an artist because I think that’s our pension plan, and that’s our thing we get to leave to our kids.”