“This issue is not just ideological for me, it is a moral and ethical transgression against my work, my faith and most importantly the people I stand with,” DJ writes 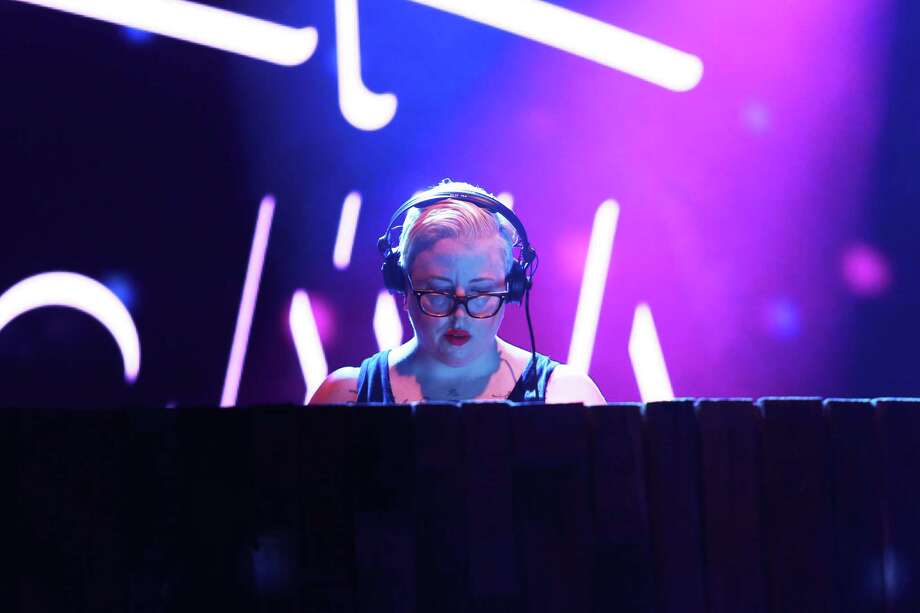 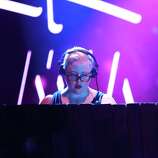 The Black Madonna Pulls Out of Amazon-Backed Music Festival

The Black Madonna has pulled out of her performance at Las Vegas’ Intersect Festival after the DJ learned of the music and tech fest’s connection to Amazon Web Services.

On Thursday, a “furious” Black Madonna turned to social media to tell fans she was unaware of Amazon’s sponsorship of Intersect when she signed on for the December 6th and 7th festival; “What the fuck is this Amazon shit? I absolutely didn’t agree to this. Oh hell no,” the DJ wrote.

Two days later, the Black Madonna formally announced her exit from Intersect in a long statement where she criticized Amazon’s business practices and associations.

“I will not be performing at Intersect Festival due to their relationship with Amazon Web Services who have business ties with ICE and Homeland Security,” the Black Madonna wrote.

“The event proposed to me initially was framed as and arts and technology weekender with other artists I deeply respected and with well known and respected production teams. It presented no cause for concern. I was not approached by employees of Amazon. I was never formally or informally advised of any Amazon branding. The offer I accepted did not propose any kind of brand partnership. I am profoundly disappointed that anyone, at any level, in the long chain of people between the offer I saw and the eventual promotion of this event presumed I would.”

The Black Madonna also noted that her contract “intentionally prohibits that my name or likeness be connected in any way with any form of sponsorship endorsement.”

“This issue is not just ideological for me, it is a moral and ethical transgression against my work, my faith and most importantly the people I stand with,” the DJ continued.

“In our personal and professional lives we all navigate contradictions and unclear lines in a world that makes it very hard to do the right thing. This is especially true in the arts, where independent workers often depend on relationships with brands to pay the bills. I am in a position to say that I will not agree to perform at an AWS branded event. I know that position isn’t an option for all artists. Respect to all of you, in any case.”

On Saturday, Intersect altered its lineup poster to remove the Black Madonna.