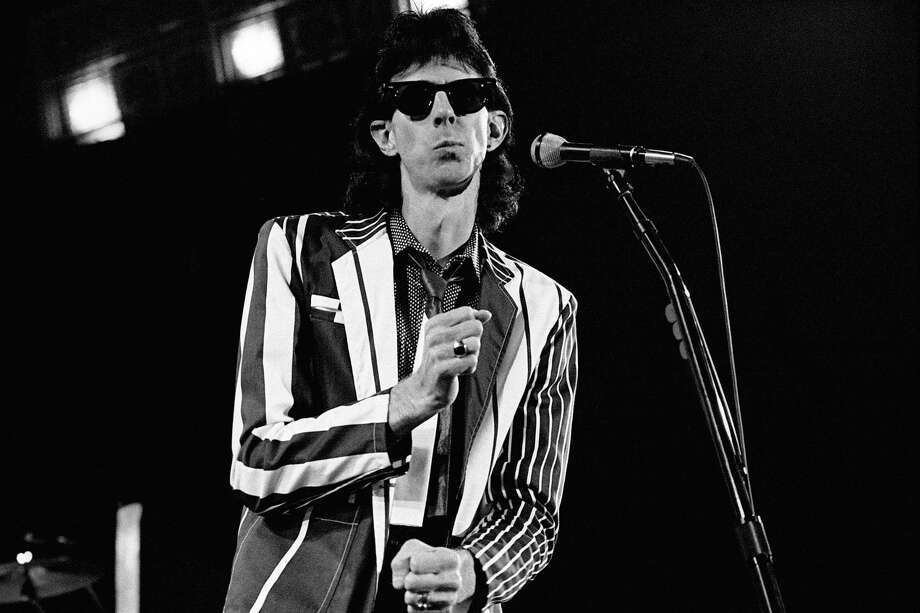 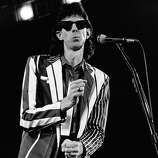 The Life and Music of Ric Ocasek: Listen to Our New Podcast

A recent episode of our Rolling Stone Music Now podcast tells the story of the Cars’ Ric Ocasek, who went from struggling folk musician to MTV hit-maker to go-to alt-rock producer. David Browne joins host Brian Hiatt to share details from his reporting on Ocasek, who died in September at the age of 75. They look back at the rise of the Cars, Ocasek’s collaborations with Weezer and more.

The episode also takes time to pay tribute to Grateful Dead lyricist Robert Hunter, who also died in September, at age 78. Browne, the author of So Many Roads: The Life and Times of the Grateful Dead, looks back at his memorable interviews with Hunter.