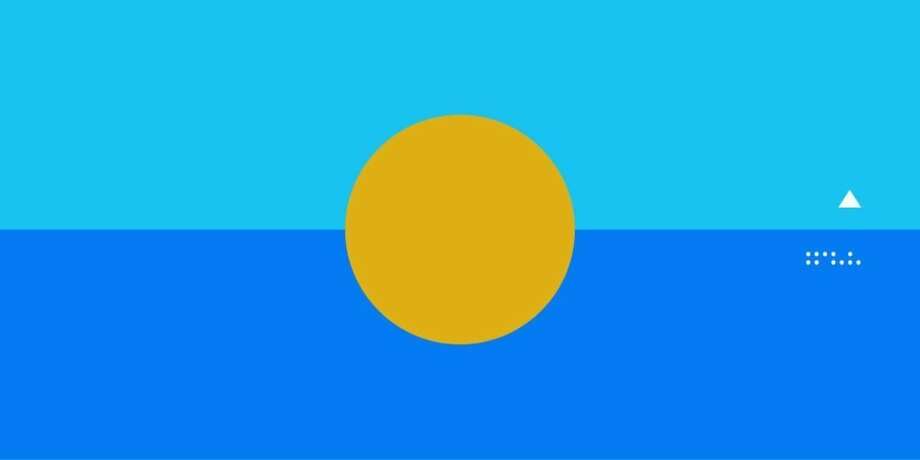 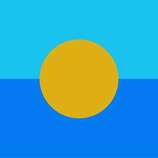 Electronica musician Tycho launched a clever promotional website for his new album “Weather” this week: Visitors of Tycho’s website can use a web app to generate a playlist based on their local weather.

Playlists can be saved to both Spotify and Apple Music, and consist of 25 songs, both from Tycho’s catalog as well as a wide variety of other artists. The web app was developed by Lee Martin, the former vice president of design at Songkick.

In a Medium post, Martin explained that the design and development of the web app was very much a collaborative process between him and Tycho a.k.a. Scott Hansen.

While Martin was responsible for a lot of the technical underpinning, Hansen actually designed the look and feel himself. “He truly kept it simple, focused, and fun,” Marin wrote.

So how does the app know what music to play? Martin explained that he used Spotify’s audio features metadata, and correlated it with weather data. “We looked at several audio features and simply chose which weather measurement might symbolically relate,” he wrote.

“For example, a gusty day might produce tracks with a higher tempo,” Martin added. “Or the temperature might affect the valence or mood of the songs. We took liberty in these connections and just had fun.”