Hip Hop recording artist Tiana Kocher, who recently released her hit single ‘U Tried It’, currently out on all digital platforms, chats life in Los Angeles, her writing process and her passion for singing.

Thank you for taking the time to speak with us today. Congratulations on your latest song release ‘U Tried It‘. You were born in Manila. Can you tell us a little about life living in there?

Thank you so much for having me. I was born in the capital of the Philippines, Manila. Living in Manila, which is a metropolis, was wonderful, and although it is a huge city, I was fortunate to be surrounded by nature at all times. Our family home was drenched in tropical plants and trees. There was literally no room to walk from all the vast green leaves growing. I could be in the middle of two skyscrapers one minute, and then playing in the garden with bugs the next.

Can you explain how your new song, ‘U Tried It’ came about?

It’s a funny story actually. My publicist and I were in the studio with record producer RoccStar, just finishing up on a song, when we asked for an upbeat, more of a dance-heavy beat, for a new song. He went through his catalog of beats and up popped a text tone sample. Instantly I asked him to play more. Everyone in the room just got excited and there was no going back. We knew this was the beat for us to put more meat and create fun lyrics. 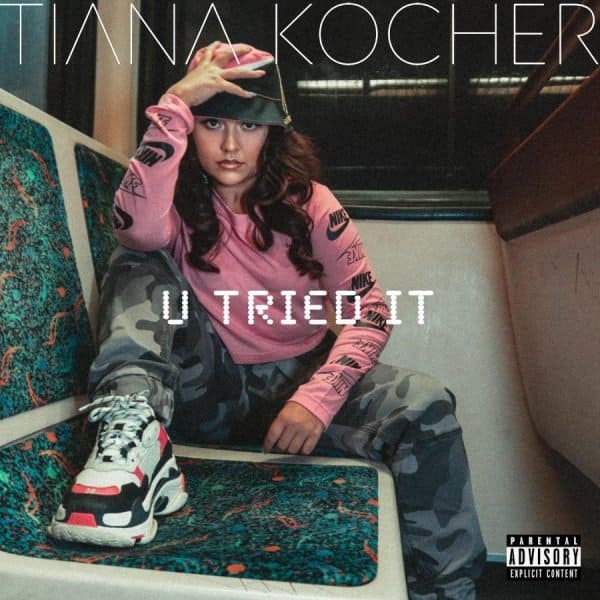 Tiana Kocher: U Tried It

What inspired the lyrics to this particular song?

We really played off the whole text tone notification sample and explored what happens when you send a text message in error to the wrong person. The song opens with a girl receiving a text from a new flame inviting her over. She jumps in the car to go and meet with him, however when she gets there, he looks shocked to see her. At that moment she realizes that the text she received, was not actually meant for her. So, he basically was trying it on, with two girls. Hence the song title, ‘U Tried It’ but clearly got caught. I love this song because it has some girl power elements and is totally relatable with society being on their phones all the time, typing fast without double-checking.

The song was produced by four-time GRAMMY-nominated record producer Leon “RoccStar” Youngblood. Can you explain what it was like working with him?

Working with RoccStar was amazing. He is so creative and really gets in the moment with you. He is excited to make something really good come out of the studio. He is an artist’s record producer. ‘U Tried It’ was my fifth song working with him, so by that time, we knew each other pretty well and how to feed off of each other creatively. In total, I have created seven songs with RoccStar for my upcoming album.

Your first big hit was ‘Just My Type’ hit the US Top40 last year. Can you tell us a little about that song, its music video and how it became to be a successful release for you?

My debut single, Just My Type, did really well on the Top 40. It also had a really fun music video to go with it. We were able to book comedy duo Marlon Wayans and Rob Schneider for cameos. What was really fun is the director decided to create an extended version of the music video, which featured a skit between the two actors. Apart from the skit, we were able to get the DeLorean car from the ‘Back to the Future’ film franchise. It was even autographed by the cast of the movie inside. To this day I love this music video! 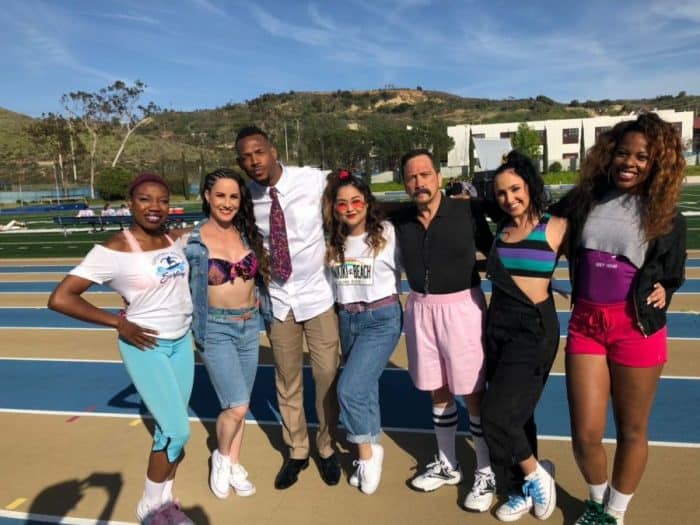 Is there any advice you would give to other music artists looking to make a career move?

Just trust the process. Don’t rush everything, write as much as you can on your records because you will be able to resonate with it much more when you perform it live.

What’s coming up next for you?

I plan to release a few more singles before my album next year. We will be filming the music video for ‘U Tried It’ next month, which will be released before the end of the year. I can’t wait for you all to see it!

Find out more about Tiana Kocher at www.tianakocher.com