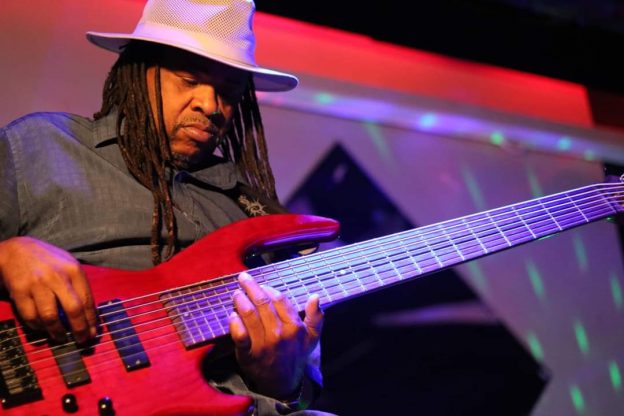 Listen To Other Jazz Musical Performances By Tim Burton Sr.

Cape Coral, Florida – December 3, 2020 – When times are tough, music is there to lift your spirits. That is the motivation that got Tim Burton Sr. where he is now. At a young age, Tim tapped into his musical spirit by forming a church quartet with his three brothers as The Burton Brothers. What started as a family church choir group became a R&B band called Tomorrow’s People with a record deal, that jumpstarted Tim’s solo career. Now, Tim is busy making groovy jazz music that listeners find inspiring and energizing.

Tim’s most recent release is his new single, ‘Seven.’ The single is inspired by the current reality of individuals affected by the pandemic. The music video uses the videography of events that accurately depict the “new normal” that listeners are facing today in their lives.  It is an instrumental single where Tim uses the 7/4 Time Signature beats to provide listeners with melodic harmonies. The smooth sounds of the bass guitar are easy on the ears and great as driving music.

Tim’s solo talent has also landed him several jazz gigs where he emulated the music of artists like Stanley Clarke, John Patitucci, and Marcus Miller. In the early 90s, Tim got the golden opportunity to tour for his act overseas in Taichung, Taiwan.

Other than his solo work, listeners can expect to hear his music with other artists. Tim got to work with Mavis Staples of the famed R&B and gospel musical act, The Staple Singers. While touring with Mavis, he gained recognition for his talents as a bassist. He is currently working with the bassist of the band The American Breed, Chuck Colbert, to release a new American Breed album. Tim’s role in this CD is instrumental as he has co-written, produced, mixed, mastered, and played the bass for their music.

Seven is a musical piece that uses groovy jazz tunes to uplift and inspires the spirits of all those who listen. Tim’s haven is his studio, and he hopes to arouse a similar sense of solace in others through his music. He articulates his talent the best by stating, “I believe God’s purpose for me is to perform, write, and share music to uplift people and make them feel good.”

To follow him on social media and learn more about his work, head to https://www.facebook.com/timburtonsr/posts/.

Tim Burton Sr. currently hails from Cape Coral, Florida, although his musical journey started in Chicago when he was five. He and his three brothers started as a church quartet, The Burton Brothers, and gained popularity for their pleasing harmonies. Since then, Tim has worked as a bassist, producer, and mixer for other artists and himself for his solo music. His music focuses on smooth jazz that is melodic and lightweight. With over 40 years of experience and counting, Tim is the epitome of “old school.” 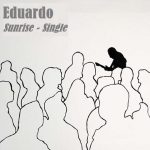 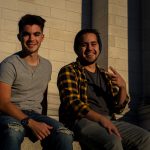 September 23, 2022
Scintillating Latin Pop-Music That Makes The Audience Groove: Jessi-O Releases A Hit New Single, “La Mascarada”, For Audiences From All Around The World.