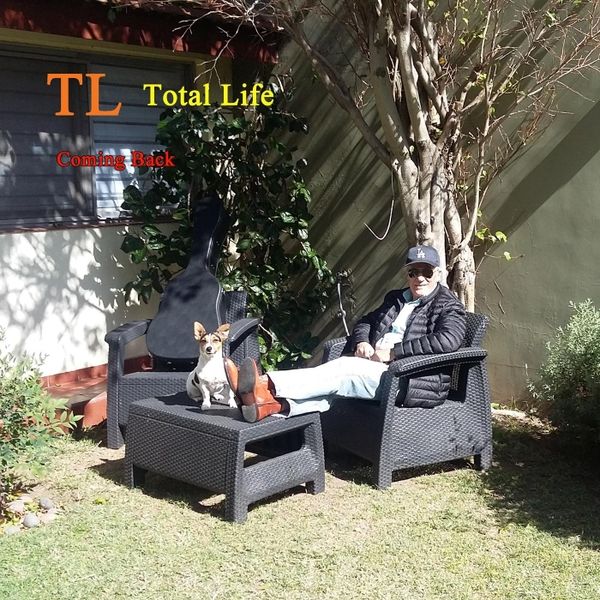 ‘Coming Back’ features the lead single, “A Great Life,” among eight others that show who TL Total Life is as an artist; a grand storyteller. With a sound that is reminiscent of great American songwriters like Dylan and The Eagles, there’s a sense of nostalgia in his voice. Nostalgia and heart. Songs like “A Great Love,” “Ocean Tides,” and “The Wagon Train” will invigorate music lovers from around the world. And those who like what they hear are in luck because TL Total Life has announced he’s preparing for the release of his sophomore album this year.

TL Total Life started his existence in La Plata City, Argentina. By 1963 Beatlemania had spread and with that, he was inspired to pick up the guitar and start singing with friends around his neighborhood. Several years later he was songwriting in a new group, and by 1978 they had an album. While the music was faring well, he decided to get a degree in geology. He spent the greater part of 35 years working as a geologist in the oil industry until 2016. The following year he found himself wanting to get back into music. With that, he started working on what would become ‘Coming Back.’

Those interested in adding new acoustic music to their playlists, reviewing ‘Coming Back,’ or interviewing TL Total Life for their site, podcast, or radio show can reach out via the information provided below.