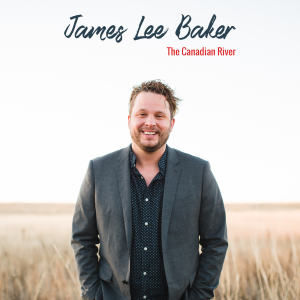 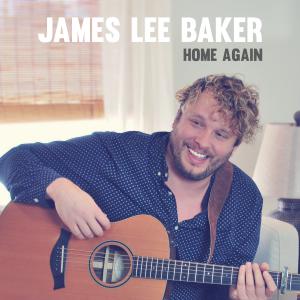 The Denver-based singer-songwriter is promoting his latest releases, “Home Again” and “The Canadian River.” His single reached #23 on the FolkDJ radio charts.

His songwriting is impeccable, and his vocals have a quality that is very reminiscent of the masters of his genre. Classic, yet overwhelmingly contemporary with what’s going on right now.”

DENVER, CO, USA, September 25, 2018 — MTS Management Group is proud to announce the signing of folk/americana singer-songwriter from Denver, CO, James Lee Baker. Baker is best known for his Top 25 FolkDJ radio chart single, “The Canadian River.” MTS will be handling promotions for Baker, focusing on his EP of the same name, and 2017 full-length release, “Home Again.”

“I’m extremely excited to welcome James to the MTS Family!” said Michael Stover, President of MTS. “This guy’s the real deal. His songwriting is impeccable, and his vocals have a quality that is very reminiscent of the masters of his genre. Classic, yet overwhelmingly contemporary with what’s going on right now.”

A lyric video for his latest single is planned for fall release.

In March, he released an EP of Folk/Americana songs called The Canadian River. The single of the same title placed #23 on the FolkDJ radio charts in April of 2018, and the song “Two Cageless Birds” went on to be selected for the John O’Hara Songwriting Performance Grant.

James has played at several prominent venues including the Whiskey A Go Go in Los Angeles, The Fox Theater in Boulder, and Swallow Hill and The Walnut Room in Denver.