Several traditional musicians from the north and north-east have been shortlisted for awards in a competition which recognises the best of Scotland’s scene.

Hands Up for Trad, the organising body of the MG Alba Scots Trad Music Awards, announced an eclectic list of artists, bands and organisations which are in contention for the prizes as voting got under way yesterday.

The Event of the Year category features the Tiree Music Festival and the Alba Choir at Eurovision.

Peat and Diesel, from the Isle of Lewis, have won a legion of fans across the north since they formed last year and are up for the Best Live Act gong.

Aberdeenshire fiddler Paul Anderson is in the mix for Musician of the Year, the Iona Fyfe Band from Huntly is among the nominees for Scottish Folk Band, and St Margaret’s at Braemar and the String Cafe in Lerwick are on the shortlist for Venue of the Year.

The ceremony will take place in Aberdeen Music Hall on Saturday, December 7, and the event will include live music performances by Skerryvore, the current BBC Radio Scotland Young Musician of the year.

Other acts who will feature at the annual hootenanny, which famously has the audience up on its feet, will be Session A9, Mairi Campbell and the Pendulum Band, and the Susan MacFadyen Scottish Dance Band.

Event founder and promoter, Simon Thoumire, said: “As always, the Trad Awards amaze me, because it shows the strength of the scene, the breadth of talent and the sheer scale of the industry.

“We are really excited to announce two new awards this year, each with important recognition; The Trad Video of The Year and Musician of The Year.” 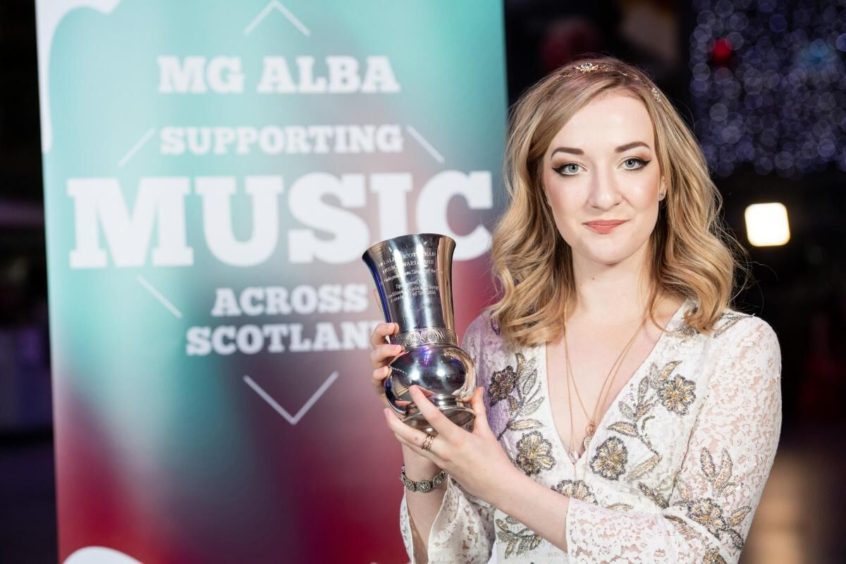 The Belhaven Bursary for Innovation is among the 17 awards and offers the largest cash prize in Scottish music, financially matched only by the Mercury Prize.

The accolade rewards innovative musicians with a career-changing investment of £25,000 to support their future projects.

Alan Morrison, head of music at Creative Scotland, said: “These are the people who keep Scotland’s musical heritage alive at a grassroots level by kindling the community spirit, the people who put Scotland on the global map by taking our most distinctive music out around the world.” 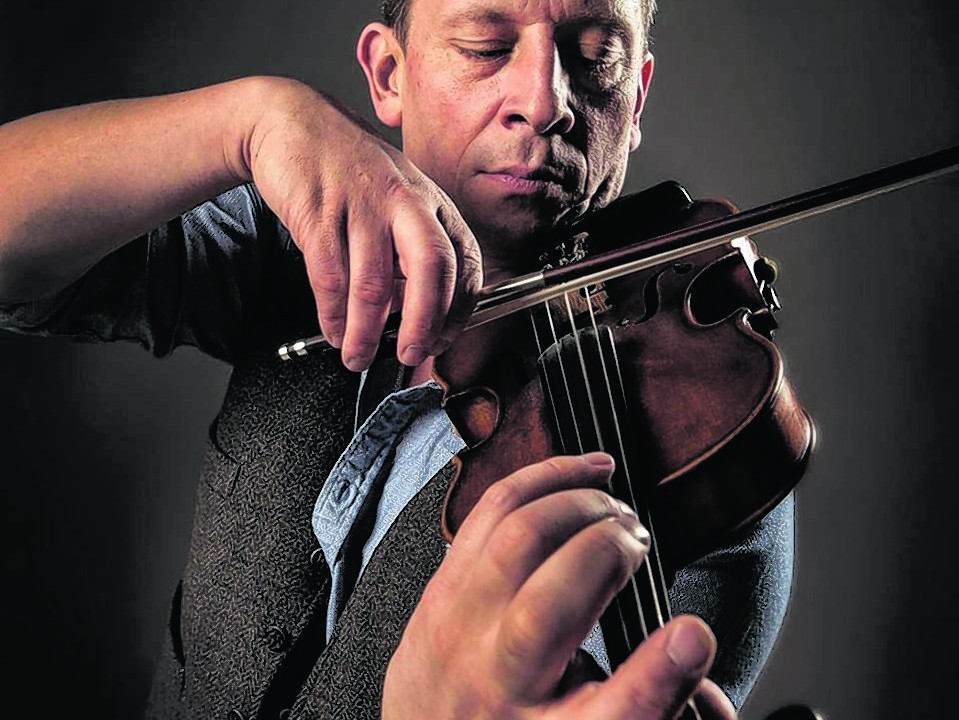 People can vote in the different categories at: https://projects.handsupfortrad.scot/scotstradmusicawards/voting/