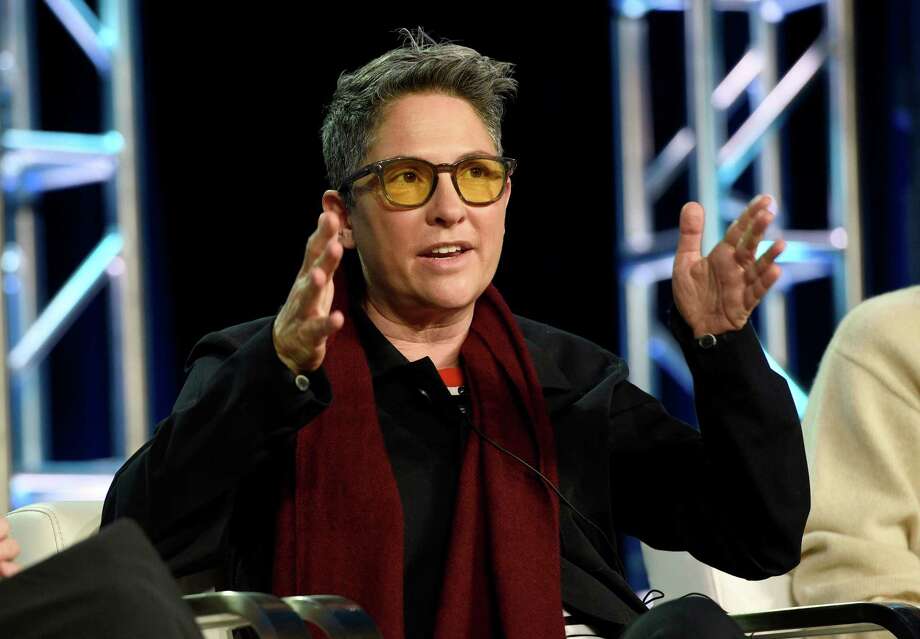 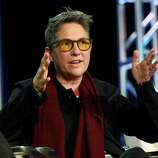 ‘Transparent’ Creator Jill Soloway on Musical Finale: ‘This Was Our Chance to Heal’

“Transparent” creator Jill Soloway addressed how the show’s upcoming musical finale allowed the team behind the show to move beyond the scandal that saw series star Jeffrey Tambor exit the series.

“When people talk about musicals, when people turn to song instead of conversation, its because there are certain things that can’t be said with words,” Soloway said at the Television Critics Association summer press tour on Saturday.

In the musical finale of the Emmy-winning series, which is dubbed the “Musicale Finale,” when the Pfeffermans face a life-changing loss, they confront grief and come together to celebrate connection, joy, and transformation.