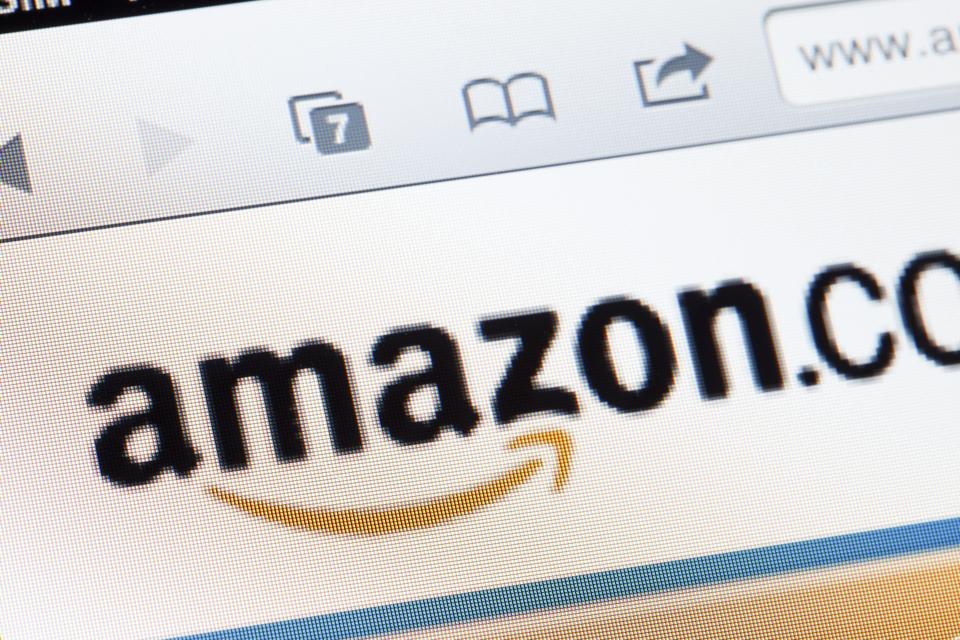 The report is designed to grab headlines. There is a counterfeit issue, and even if it doesn’t hit these headline levels it is clearly significant. Supply chain compromise is a factor all online retailers are having to grapple with, alongside other types of fraud that take advantage of the trust and scale afforded the major brands. The bigger the brand, the bigger the issue. And no-one is bigger than Amazon. But the truth is that this RIAA research only focuses on the U.S. and, more importantly, has only sampled a minuscule number of purchases given Amazon’s overall scale. To extrapolate the results to headline levels makes a powerful point, but it cannot be taken literally.

In response to these latest findings, Amazon said that the company “strictly prohibits the sale of counterfeit products and we invest heavily in both funds and company energy to ensure our policy is followed—we investigate any claim of counterfeit thoroughly, including removing the item, permanently removing the bad actor, pursuing legal action or working with law enforcement as appropriate.”

The RIAA has conducted two studies this year, “to identify counterfeit offerings of music CDs on popular online platforms, including a study on the prevalence of high quality counterfeit box sets.” The study’s researchers made “test buys” of a broad sample of “current and evergreen” albums from major U.S. record labels. The study also warned that fake “best of” or “greatest hits” CDs is a major issue, even where the label or artist had “never released such an album.”

But, again, a handful of album sales might well be indicative of a problem but cannot quantify the actual extent of that problem.

The RIAA is defending a retail market for “U.S. sound recording” that was worth $9.8 billion last year—”with sales of physical products of music accounting for over $1.1 billion in revenue.” And the RIAA is now demanding that more needs to be done, “including implementation of voluntary measures as well as governmental action, to deter and reduce such activity.”

“Counterfeit is an age-old problem,” Amazon said, “but one that we will continue to fight and innovate on to protect customers, brands, and sellers.”