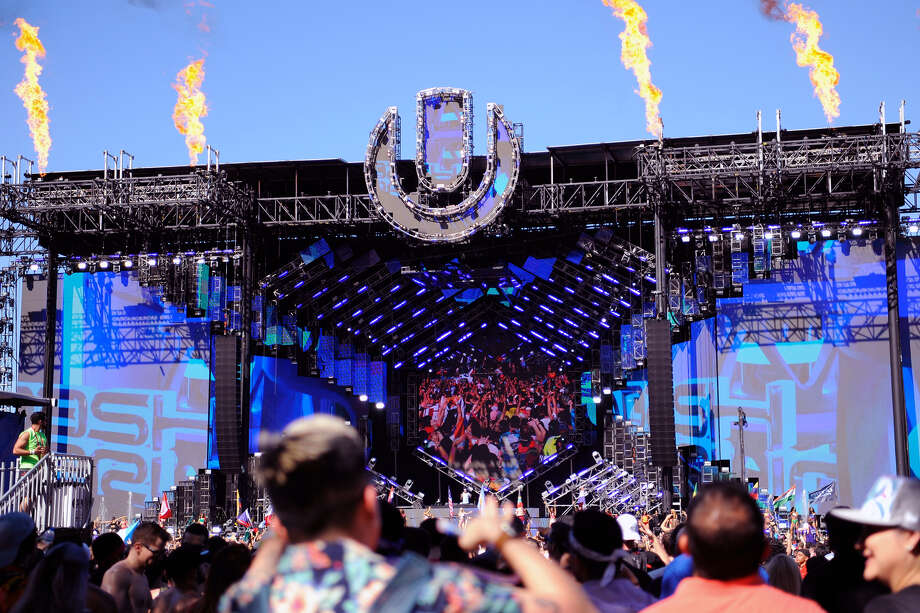 Ultra Music Festival, one of the first major music events to be pushed back amid the coronavirus pandemic, is facing a class action lawsuit on behalf of ticket holders who claim they were denied refunds following the swift rescheduling of the concert when the pandemic first hit the U.S. in March.

The suit, filed Tuesday at the U.S. District Court’s Southern District of Florida, alleges Ultra’s refund policy is unjust and inequitable and that its conversion from the refund “damaged Plaintiffs and the Class in the amount that they paid for 2020 festival tickets.” The suit seeks damages and monetary relief for the plaintiffs and class, and/or refund ticket holders the cash they paid for their tickets in full.

According to the complaint, after the city of Miami announced Ultra’s 2020 axing on March 6th, the company sent emails to ticket holders informing them their tickets would be valid for either Ultra Miami 2021 or 2022. It also offered special deals, ticket packages and merchandise discounts to customers, but the company made no mention of cash refunds to ticket holders. Ticket buyers were originally given 30 days to choose which Ultra Miami date they wanted to attend, but the suit alleges the company had repeatedly extended the decision deadline because ticket buyers were reluctant to take the deal.

Ultra Music Festival was one of the first major music events to get pushed as the coronavirus pandemic came to head in the U.S., followed quickly by major festivals such as South by Southwest and Coachella. Since Ultra’s announcement, much of the live music industry has also stopped, and artists have turned to livestreams from their homes.

According to the refund policy in its terms and conditions, Ultra reserves the right to issue a full or partial refund or not issue one at all, and further specifies that if an event is cancelled for reasons out of Ultra’s control, such as government action, the company can, at its own discretion “issue purchaser full or partial refund,” postpone the event for a future date and/or offer purchaser a comparable “make good.”

The lawsuit, however, calls such a provision an “unenforceable unilateral option contract.” Ultra’s terms and conditions also states that if the company reschedules an event, customers wouldn’t be entitled to a refund. Ultra referred to the year-long bump as a rescheduling, but the lawsuit argues that such a move is effectively a cancellation.

The suit also called Ultra’s right in its terms and conditions to “modify, add, remove, supplement, amend, update or revise any of [the] terms and conditions, without advanced notification… ‘illusory and void in their entirety’” because the company didn’t indicate any limitations on that provision.

The suit identifies two plaintiffs. Miami resident Samuel Hernandez bought six tickets for $3,000 and according to the suit, he inquired about a refund and was directed to the email instructions before claiming the deferral benefit on two of his tickets on May 20th, but not on the other four. Richard Montoure of Grayland, Washington also inquired about a cash refund but claimed he never received a response from Ultra. He later received an email prompting him of the April 9th deadline to redeem the benefit. He did so on April 7th to avoid losing the value of his tickets before getting email announcements of repeated deadline extensions, the lawsuit states. Per the complaint, neither plaintiff received a refund.

“We understand that the COVID-19 pandemic has impacted every part of the global economy but we do not believe that gives the Ultra Music Festival the right to shift the burden of this extraordinary crisis onto its customers, who, in some cases, paid hundreds of dollars to attend this festival and now the COVID-19 pandemic has or will preclude them from ever using any credit,” Joe Sauder of Sauder Schelkopf LLC, which is representing the plaintiffs in the case, said in a statement to Rolling Stone. “We look forward to seeking to recover cash refunds for our clients and the class members.”

Ultra Music Festival did not immediately respond to a request for comment.