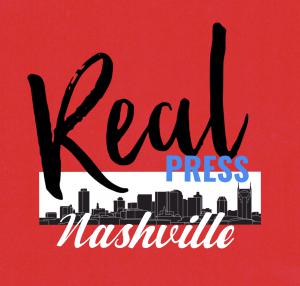 NASHVILLE, TN, UNITED STATES , July 26, 2019 — Nick Brennan is having great success with his single “It’s A Good Time (To Fall In Love)”, which is climbing the country music charts. This is Brennan’s newest release off of his self-titled, “Nick Brennan”.
Brennan’s video was shortly released after this single and has already accrued thousands of views.

Brennan stays busy today traveling across the US on his radio tour which includes TV stations, promoting his new single and video.

The song was written by Cherie Brennan and the video reflects on what truly falling in love for the very first time is all about.
Co-Starring in the video is the beautiful Kaitlyn Baker, who is not a stranger to the music business, releasing several singles herself to country radio.

MC1 Nashville is distributing the single to radio for Brennan.
You can keep up-dated about Nick on his website at www.nickbrennanmusic.com and all of his social media outlets.