The song is sung by Anjali Akhoury, written and composed by Oye Kunaal, featuring Monika Chaudhary and Arry Dabas.

Vsquare Music is coming out with its second song ‘Ohh Baby’ whose poster has finally been released.  The poster is out on Vsquare Music’s Social Media handle and has attracted a lot of views and excitement. It’s well designed with combination of innovation and creative ideas that gives a macho feel. All the adventurous aspects have been explored well in this poster.

The song is sung by Anjali Akhoury, written and composed by Oye Kunaal, featuring Monika Chaudhary and Arry Dabas, directed by Himanshu Agarwal and produced by Vikas Vashistha.

This song has all the darkest fantasies and thrilling adventures which a boy can think about. It will be a visual treat to all out there. 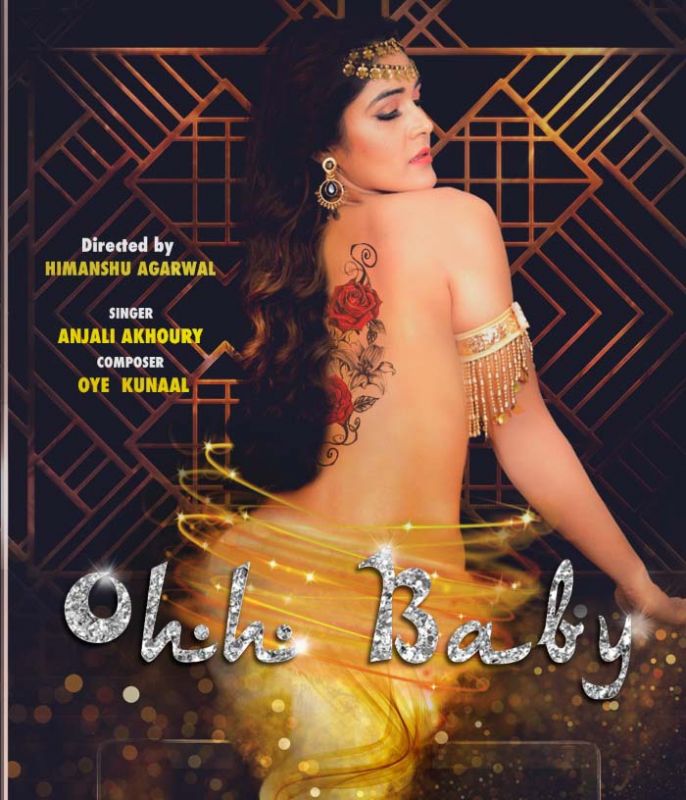 The song has a powerful message to the society that even if expressing sex and sexual fantasies is a big taboo however, it’s the part of human existence whether sexual or otherwise.