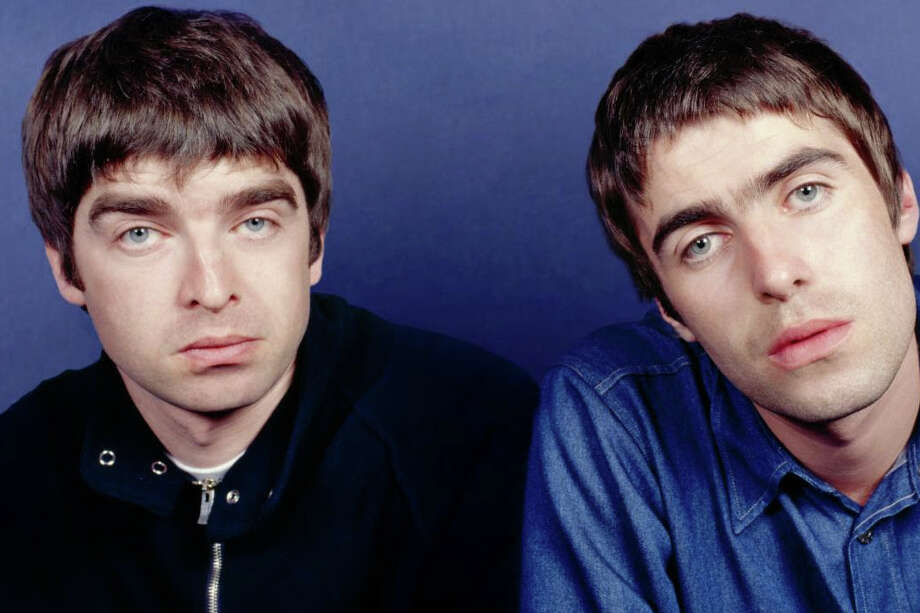 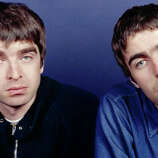 “Sometimes there can be dozens of people around you, but you still feel lonely,” Cyrus said in a statement. “I wanted the video to show what it could really feel like.”

“It’s about vulnerability, trauma and dropping your facade, but also about human connection and finding strength among others (one of the many reasons it felt particularly powerful to work with the Los Angeles LGBT Center),” Ridgell added. “Lyrically, Noah‘s music is always strikingly raw, and for this song, a video that reflects that is the only kind that could be justified to accompany it.”

“Lonely,” written by Cyrus herself, is the musician’s second new song of the year, following up the similarly moody “July.” “‘Lonely’ came to me during a really dark time in my life and is about self struggle and feeling out of place,” Cyrus wrote in a statement. “But the amazing thing is that it put me on the path to getting help and I hope it does the same for my fans who need it.”

Cyrus hasn’t yet announced whether either track will appear on an upcoming album, although she has confirmed she’s been in the studio writing and recording. Her debut EP, Last Cry, came out last year.