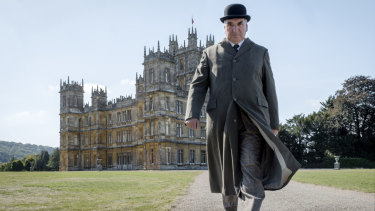 THE BEAUTIFUL GAME THE MUSICAL 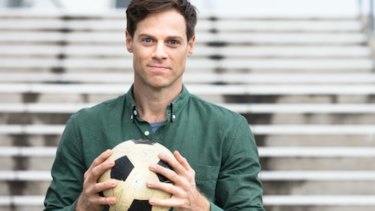 The Beautiful Game, The Musical by Ben Elton.Credit:

Set in Northern Ireland in the troubled 1970s, The Beautiful Game transports Ben Elton’s book, accompanied by Andrew Lloyd Webber’s evocative score, onto the stage at Chapel off Chapel from September 13 to 29. It’s centred on a local soccer team who attempt to overcome the emerging political and religious violence that has engulfed their community. Within this are John and Mary who fall in love, but find themselves caught in the middle of a war that neither of them wants. We have five doubles to catch this Australian premiere production on Tuesday, September 17 at 8pm. Entries received on [email protected] before midnight tonight will register to win.

Music In The Round: David Lakeman.