WSRE will host a preview screening of PBS’ new documentary “Country Music”, followed by a panel discussion with country music insiders on Sept. 5.

“It is excerpts from the different episodes… an abbreviated version,” said Mary Riker, WSRE’s marketing and communications director. 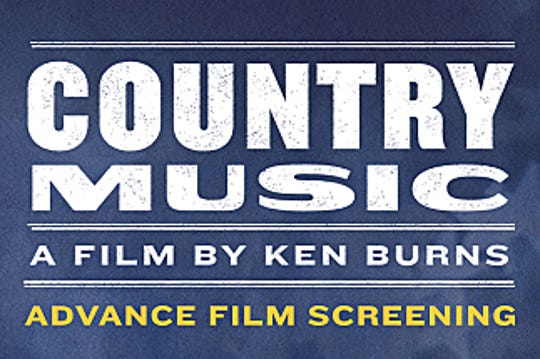 Following WSRE’s August Summer Country Concert’s, the screening aligns with the station’s recent country-theme, and allows anyone in the community an opportunity to see what the new documentary is all about.

A series nearly 10 years in the making, “Country Music” explores the genre’s history, the lives of country music legends and the unique relationship the music has with fans, Riker said.

To further engage country music fans in WSRE’s audience, the station is hosting a Q&A discussion immediately following the screening. 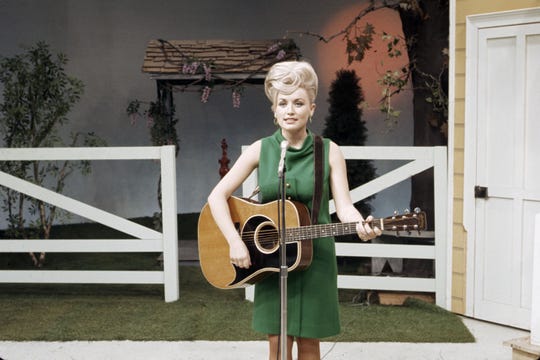 Dolly Parton on the Porter Wagoner Show in 1967. WSRE will host a preview screening of PBS’ new documentary “Country Music” on Sept. 5, which explores the genre’s history, the lives of country music legends and the unique relationship the music has with fans. (Photo: Photograph by Les Leverett)

Bechtol will begin the discussion with a few conversation starters, allowing time for each guest to share their country music story, then the floor will open to the audience for questions.

“We are hoping to have a lot of people in the room with stories to share as well,” Riker said. 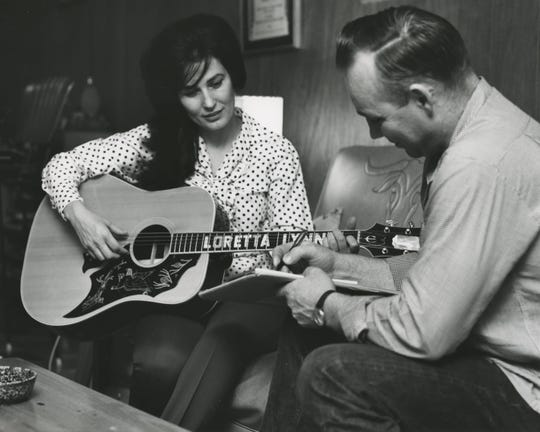 Loretta Lynn and her husband Oliver “Doolittle” Lynn in 1965. WSRE will host a preview screening of PBS’ new documentary “Country Music” on Sept. 5, which explores the genre’s history, the lives of country music legends and the unique relationship the music has with fans. (Photo: Photograph by Les Leverett)

There is limited seating in the studio, so WSRE asks interested audience members to register their spot at wsre.org/CountryMusic.

A second showing of the “Country Music” sneak-peak screening will debut Sept. 8 at Suds N Cinema theater in Fort Walton Beach. This event only includes the 45-minute show.

September 28, 2022
Enthusing Listeners to Enjoy Every Moment of Life and Live to the Fullest- ViennaCC Inspires with New Dance Pop Album