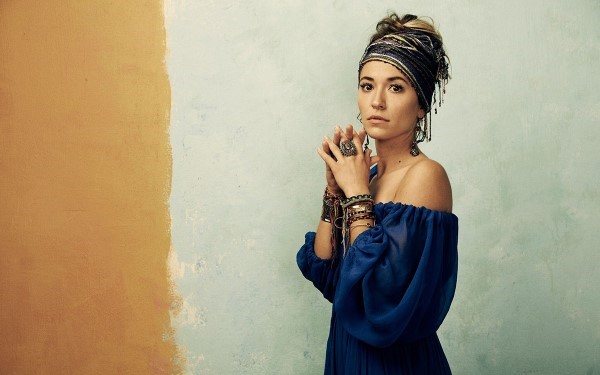 Hey, Pilgrim! On Sept. 21 and 22 (Saturday and Sunday) Franklin invites music and history lovers out to the Harlinsdale farm property for its one-of-a-kind Pilgrimage Fest.

The family-friendly two-day event features a wide assortment of astounding names across many genres on more than six different stages during its days. Just some of the 60-plus artists featured are The Foo Fighters, Shooter Jennings, The War and Treaty, Keith Urban, Butch Walker, Lauren Daigle, Molly Tuttle, Leon Bridges, Buffalo Gospel, Mando Saenz, The Killers, Better than Ezra, Lukas Nelson & Promise of the Real, Edie Brickell & New Bohemians, and Wynonna and The Big Noise. 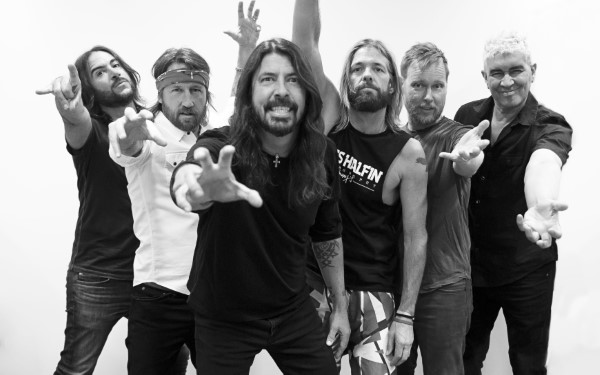 Another noisemaker of note is Lightning 100 “Play at Pilgrimage” winner Bre Kennedy, who in August released the EP Jealous of Birds. There’s also an archaeology storytelling stage, children’s musicians, magician and even a songwriting workshop. One-day passes start at $145.