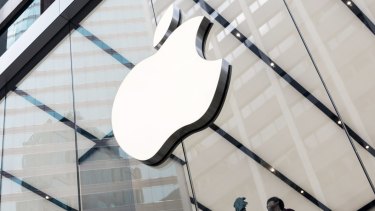 Apple launched its Apple Music service on the internet on Thursday (US time), opening up access to users to who prefer a browser instead of an app.

It looks similar to the Apple Music app coming to Mac computers later this year.Credit:Bloomberg

The company said the web version is an early beta test. It looks similar to the Apple Music app coming to Mac computers later this year. Beats Music, which Apple bought in 2014, had a web version, but Apple discontinued that upon launching Apple Music in 2015.

The company hasn’t built web versions of other major new services like Apple News+ and Apple TV+. But iCloud and iWork products are offered via the web. Apple Music competes with Spotify Technology.