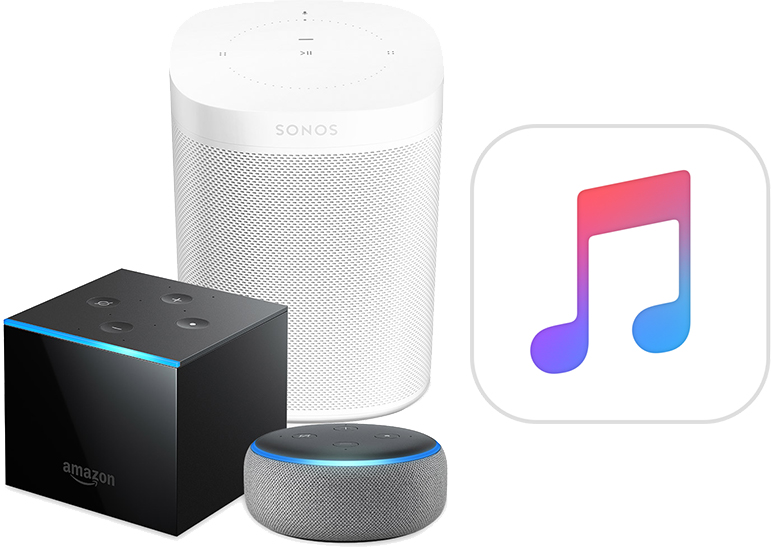 Apple Music will be available to stream on German Echo devices via Alexa from today, reports regional tech blog ifun.de.

We’ve not received official confirmation, but if Germany’s Alexa rollout follows a similar pattern to other countries, it should mean Apple Music subscribers who own an Echo device, Amazon Fire TV, or Alexa-enabled Sonos speaker will soon be able ask Alexa to play songs, artists, playlists, and more from Apple Music.

This functionality first launched in the United States in December of last year before expanding to the United Kingdom, Ireland, Australia, New Zealand, and Japan.

Read our guide on how to set up Apple Music in the Alexa app, including how to make it the default music service so that you don’t have to say “on Apple Music” each time you ask Alexa to play something.

Update: Alexa has also gained support for Apple Music in France, Italy, and Spain, according to local outlets iGeneration, iPhoneItalia, and Teknófilo.