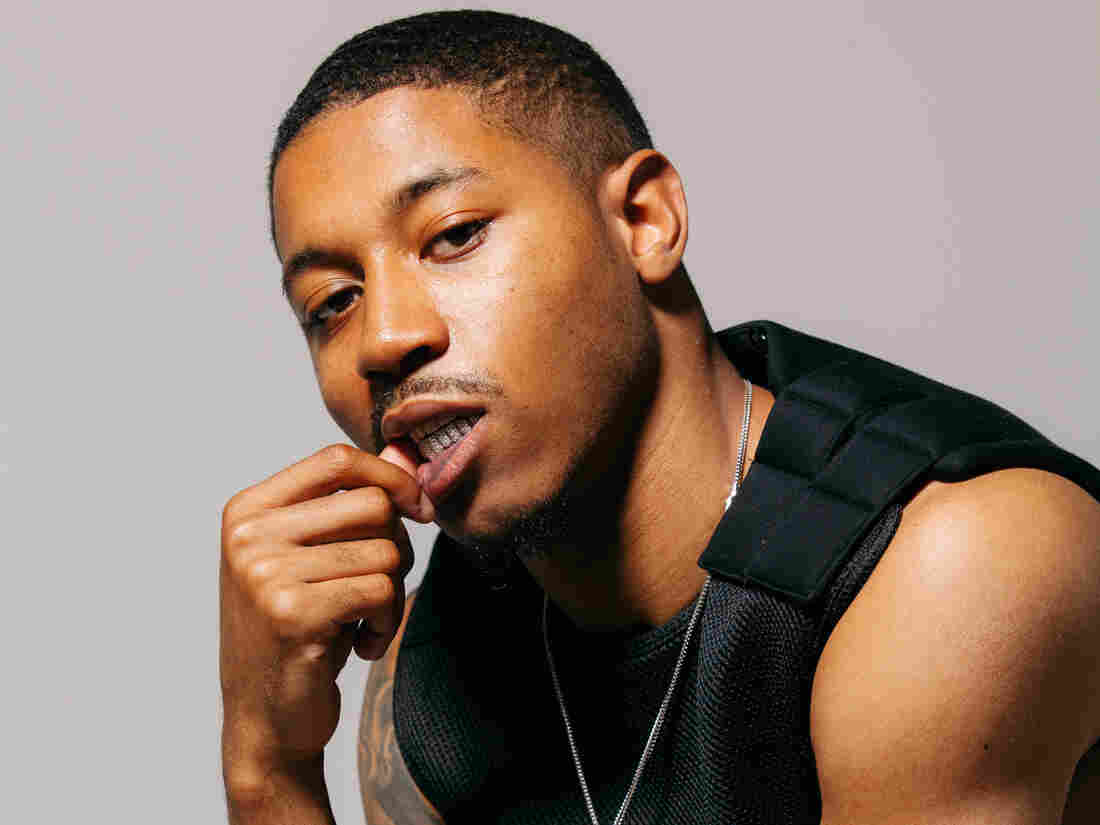 Boston rapper Cousin Stizz. His latest release, Searching For My Next Thrill, is on our shortlist for the best new albums out this week.

Sleater-Kinney took a lot of chances on its latest album, The Center Won’t Hold, upending its much beloved sound to experiment with strange sonics, dark textures and surprising forms. The result is one of the most adventurous, exciting – and best – albums the band has ever made. We open this week’s New Music Friday with a look at how and why The Center Won’t Hold works and what the recent departure of drummer Janet Weiss means for the band at this point in its quarter-century long career. Also on the show: R&B singer Snoh Aalegra, Boston rapper Cousin Stizz, country singer Lillie Mae, the literary rock of The Hold Steady and more. Host Robin Hilton is joined by NPR Music’s Ann Powers, Lyndsey McKenna and Sidney Madden as they share their picks for the best albums out on Aug. 16.