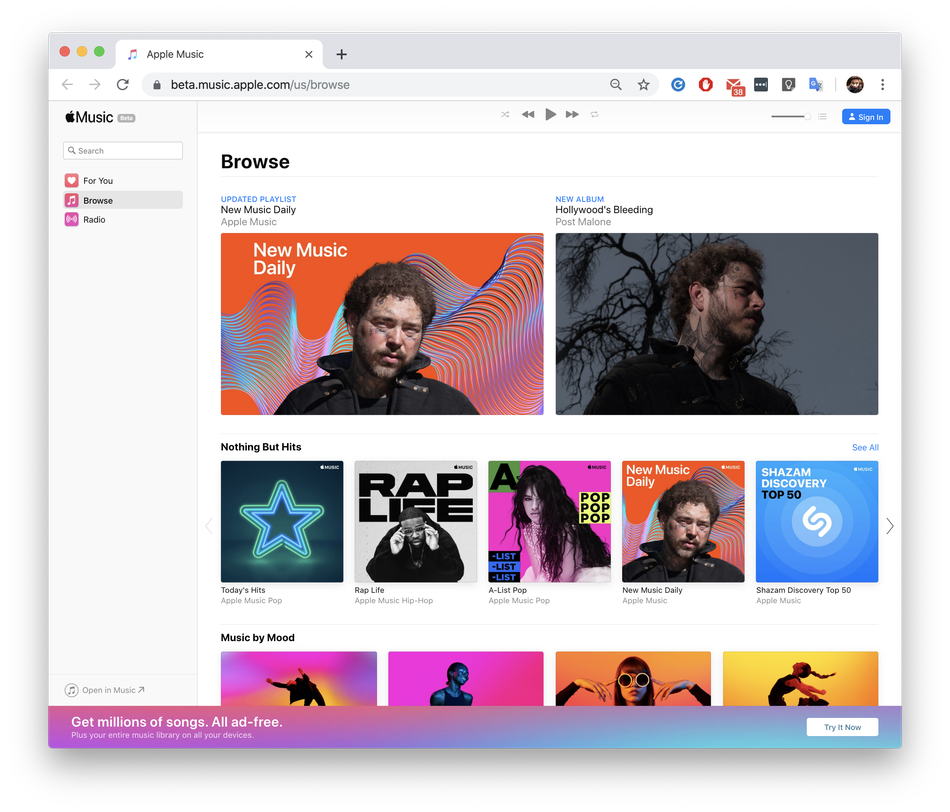 At last, you can listen to Apple Music on the web, in your browser of choice, instead of needing an iOS or Android app, or iTunes app for Mac or Windows.

Ahead of next week’s “iPhone 11” event, Apple released a web-based Apple Music player in beta at  beta.music.apple.com. Like Spotify’s web player, the Apple Music web player works in any web browser on all platforms including macOS, Windows, Chrome OS, iOS, and Android.

We confirmed the web player works on several Macs and Android phones. As you can see, the web player looks pretty darn similar to the new Music app that replaces iTunes on the upcoming macOS Catalina. 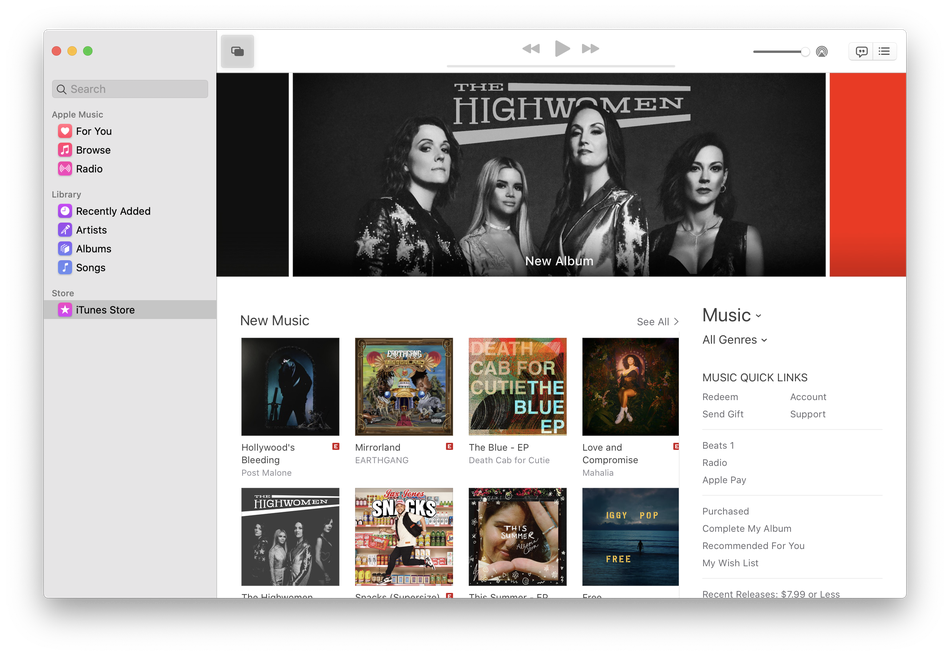 Apple Music subscribers have access to the service’s entire streaming music collection and radio stations. The web player also syncs playlists and includes personalized recommendations in the “For You” tab just like in the apps.

Make no mistake: the web player is greatly appreciated, but it’s sort of a trojan horse as Apple expands into services. Making its services accessible on any device will make them even more enticing for non-Apple users to take a dip into the rest of Apple’s ecosystem, whether it’s devices or services. Get your taste of Apple Music on your Chromebook and, next thing you know, you’re probably using an iPhone.

Still, it’s great to see Apple open up a little. Now, it just needs to do the same for Apple News+ and Apple TV+. 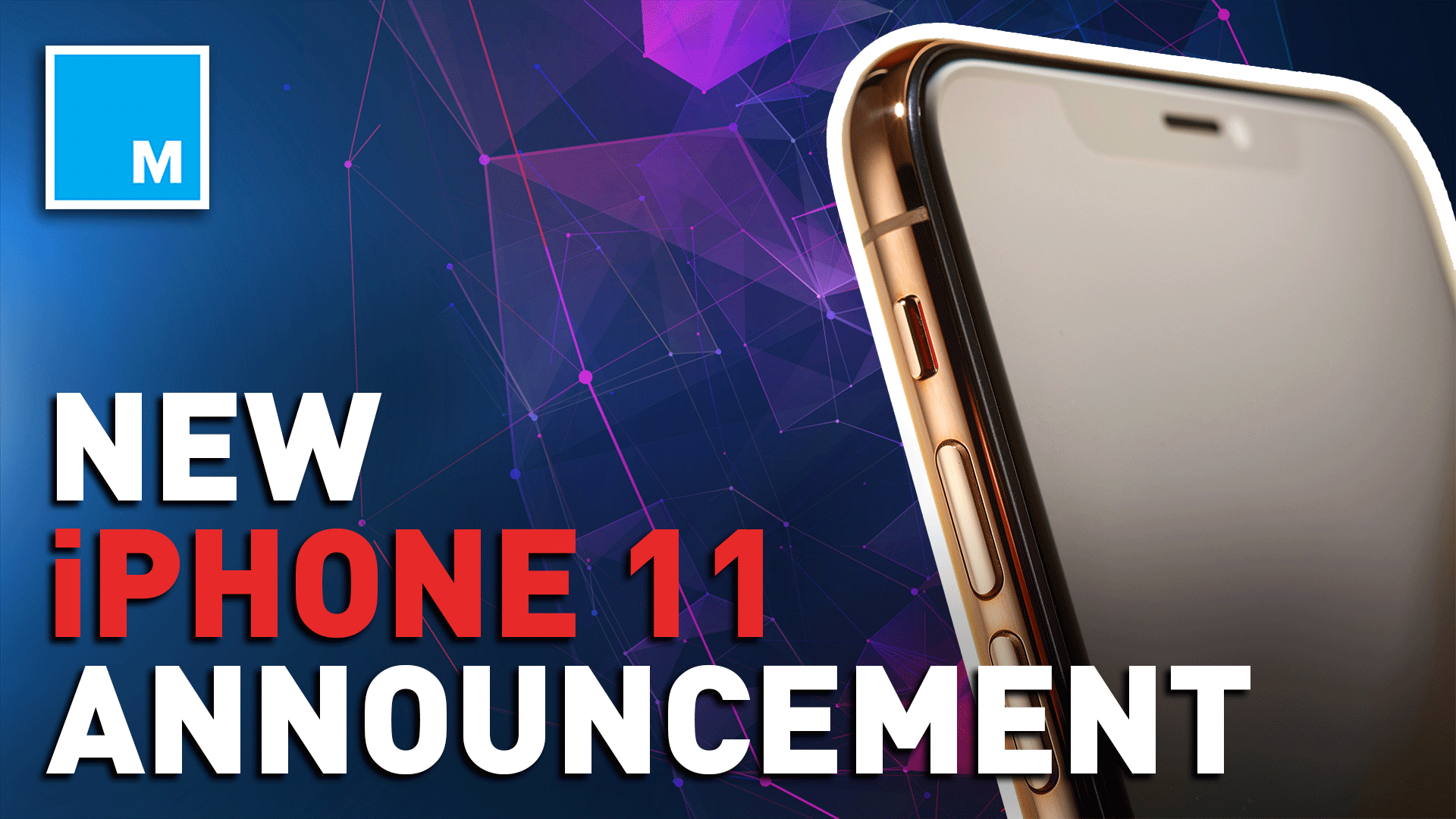