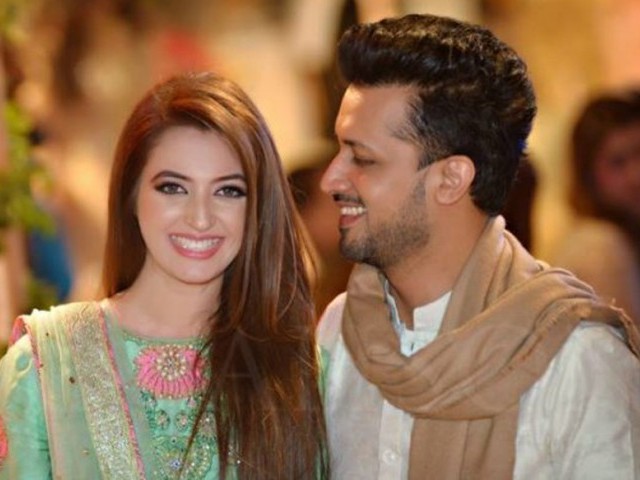 The star said she takes him as a normal human being and does not glorif­y him, which is why he loves her

The 12th season of Coke Studio kicked off on Friday with Atif Aslam’s rendition of Nusrat Fateh Ali Khan’s Wohi Khuda Hai. Talking to BBC following the release, the singer opened up about his  initial struggles as a musician, connection to Sufi music and his wife’s take on  his career.

The star started off by saying he did not know the “decorum” of showbiz when he first joined the industry, adding that he would arrive on the sets of Coke Studio in his “bachelor” attire.”People would mock me by saying that I may never succeed, given my ‘etiquette’ and the impression it had on people.” 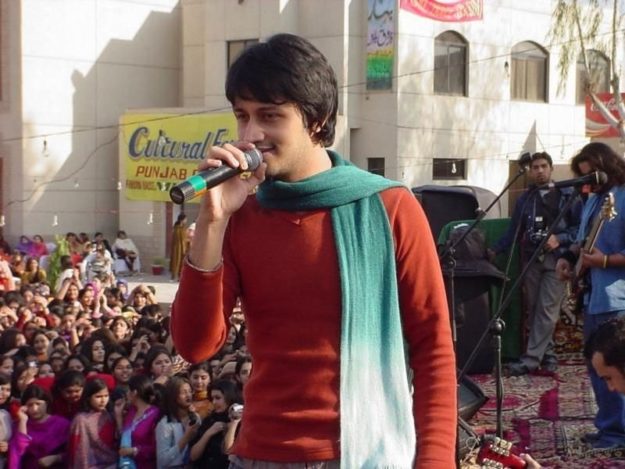 When questioned about his wife Sara Bharwana’s reaction to his hectic work routine, Aslam mentioned that the two have now reached an understanding since they have known each other for so long. But, a startling revelation followed right after. “My wife does not like my music,” he confessed. 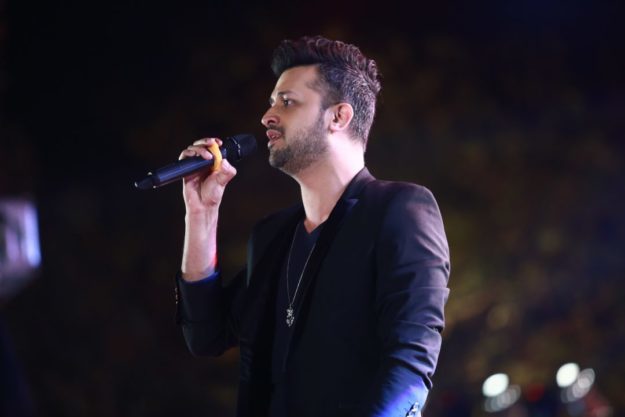 Aslam disclosed his ladylove is more fond of Bollywood music, further claiming that she takes him as an ordinary person and does not glorify everything he does. “She takes me as  normal guy and that is the reason I love her,” he said.

According to Aslam, a life ridden with stardom is robotic and can often be monotonous, given that he has been in the industry for almost 17 years now. “There comes a time when you say, enough is enough.” Following this, he admired the happiness of leading a simple life, coming off as a transparent and modest individual.

Aslam explained that the reason behind his preference of a humble livelihood were his parents. “My parents are humble people so they brought me up like this and I’m grateful to God for that.” He has now reached a point in his career where he wants to find God through his music. 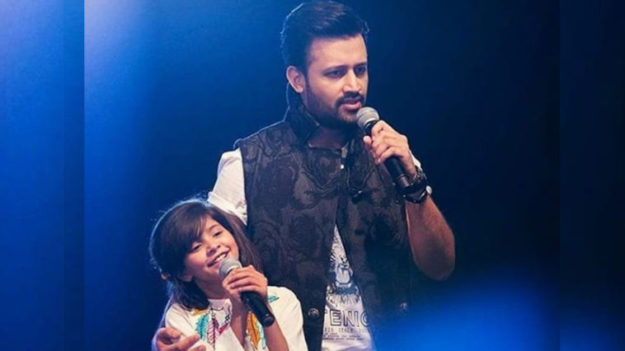 “I used to recite naat and Qissa Burda Sharif from an early point in my life and that’s when I began to connect with the universe and God.”

Aslam noted he has always loved Nusrat Fateh Ali’s, Meda Ishq Vi Tun, but his brother would never take his connection to Sufi music seriously. “This is what made me even more serious about my indulgence in such a mature form of music at the tender age of 16,” he concluded.