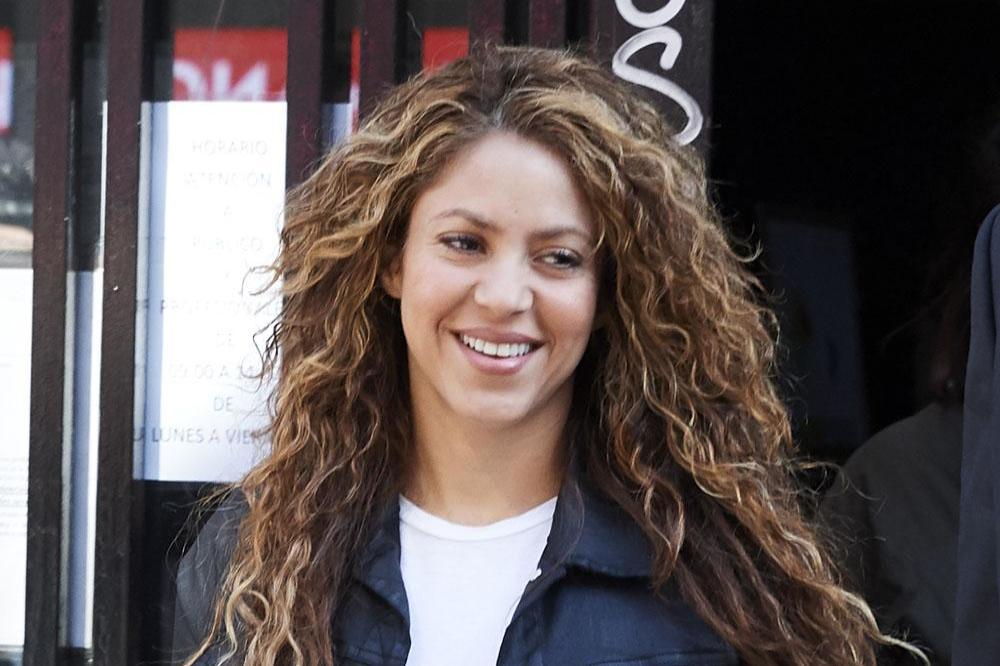 Shakira has new music in the pipeline.

The ‘Hips Don’t Lie’ hitmaker has just dropped a remix of Camilo and Pedro Capo’s ‘Tutu’ and she has teased fans that she has already completed another tune and is keen to start dropping her new material soon.

Speaking to Zane Lowe on his Apple Music Beats 1 radio show, she spilled: “I’m just taking every input that I receive and it’s turning into inspiration.

“Yesterday I finished a song and I was so thrilled.

“So we’ll see. I just want to put music out there.”

The Latin star didn’t say whether she will have any new music to perform live for fans when she plays the Super Bowl Halftime show with Jennifer Lopez in Miami, Florida, on February 2.

Meanwhile, the 42-year-old singer is planning to celebrate her birthday “with 100 million people” during the Halftime Show and described the performance as “the holy grail of the entertainment industry”.

She said: “It’s gonna be on my birthday! I’ve always wanted to perform at the Super Bowl. I think it’s the holy grail of the entertainment industry…

“It’s a sports event but it has a huge relevance for us artists and I think it’s gonna be fantastic and I’m gonna be celebrating my birthday with 100 million people. Just a small party, it’s surreal, actually.”

Jennifer recently teased that viewers can expect to witness “an explosion of fun and energy” at the prestigious event.

She vowed: “This is gonna be so much fun! [Shakira’s] such a dynamic performer, she does her own thing.

“There’s nobody like her so I know that the two of us together are going to bring that special brand of what we do and there will be people who haven’t even seen us perform who get to see something special that night. It’s going to be an exciting show.