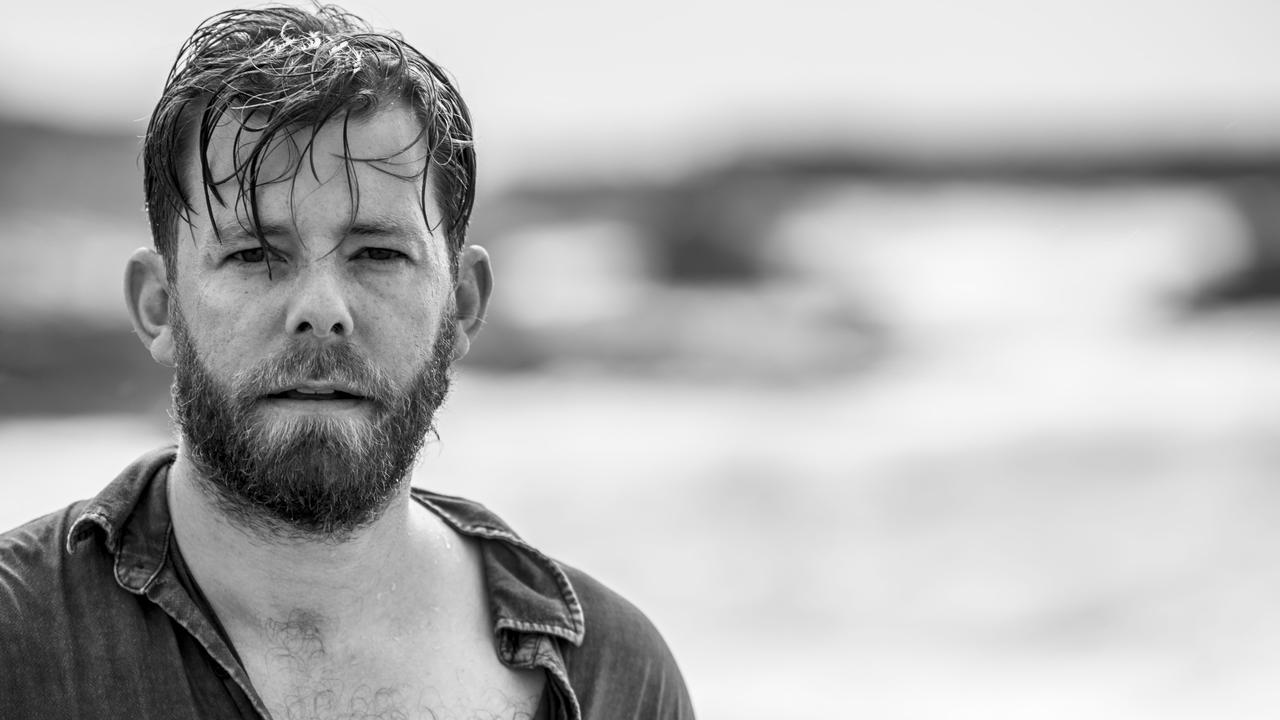 AFTER hiding away in Noosa writing music, Australia’s Wes Carr is ready to ‘rebirth’ his love of music through a storytelling journey.

Life itself has inspired the songwriting process for the 2008 Australian Idol winner who will showcase music from his upcoming album This Thing Called Life at a one-night-only event in Noosa.

“It’s going to be a great night,” Carr said.

“It’s a showcase of new material of songs I’ve written since being here on the Sunshine Coast.”

Wes Carr is performing on the Sunshine Coast.

Singing since the age of eight, Carr’s career has seen him work with the like of Cold Chisel and members of INXS, as well as being the frontman for Silverchair’s side project Tambalane.

“I’m very blessed and lucky to do what I love doing,” he said.

“I’ve always said with music it’s not what I do, it’s who I am. Music is all I think about when I get up in the morning. It’s everything I represent.”

Wes Carr Live in Concert will be held at The J Noosa on September 14, the same date as his birthday, and will be a celebration in every way.

“This show is a rebirthing of what I do.

“I’m going back to my roots, the Americana scene.

“I will be telling a bunch of stories of where I came from, what I haven’t told about my time on Australian Idol, all the highs and the lows.

“It’s a journey piece into the now and where I’m headed.”

Part of that journey has been a love for Noosa, a place Carr describes as “magic”.

“We’ve been here for nearly four years. My son Jackson was born here and (son) Willow has pretty much grown up by the beach.

“Being in Noosa gave a chance to step away and sit and write music.

“Having a baby, sometimes I would be up at 2am in the morning and I would just stay up and write.

“I’m blessed to be a dad, live in Noosa and writing and recording my material.” 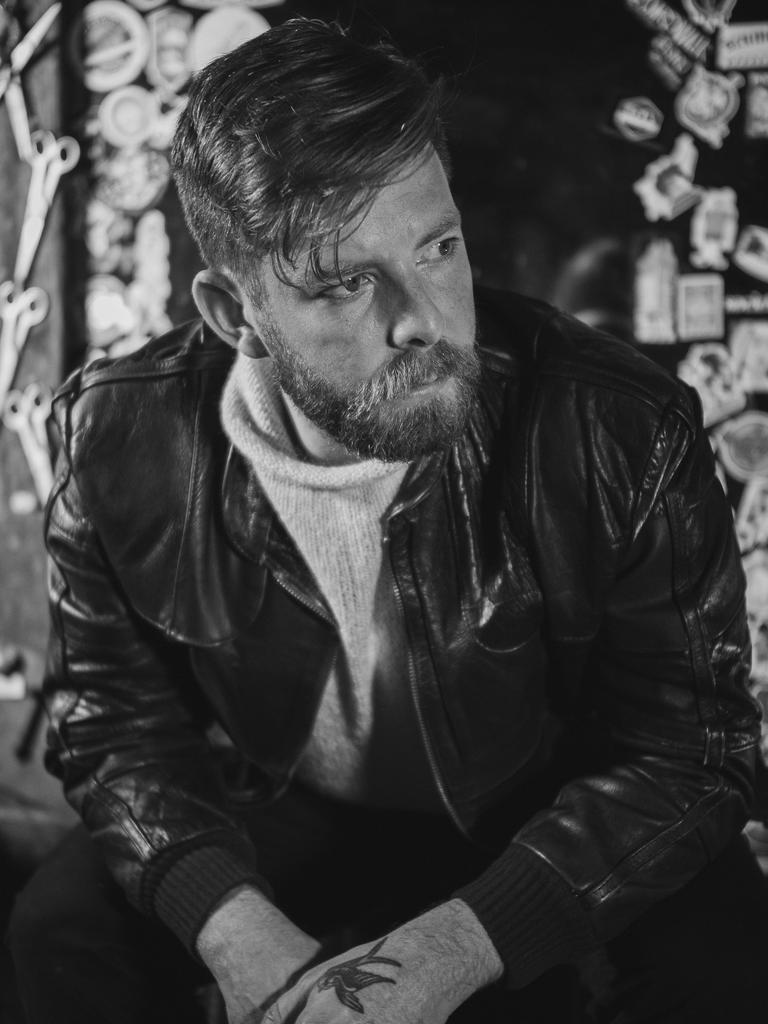 Wes Carr will showcase music from his upcoming album This Thing Called Life at The J Noosa.

His upcoming album will cover everything from politics, climate change and current affairs to love and people, with Bob Dylan and Bruce Springsteen as influences.

Carr described the Noosa performance as a night that will be full of many “firsts”.

“There will be a lot of firsts, and this will be the first time I play my new music.”

The night will also be an Australia-first for music streaming platform Exit Live.

“It will be quite interactive with the audience.

“There will be cameras and filming and they will be recording the show live.

“This is the first time it is being done in Australia.”

Tickets to Wes Carr Live in Concert are on sale at The J Noosa.