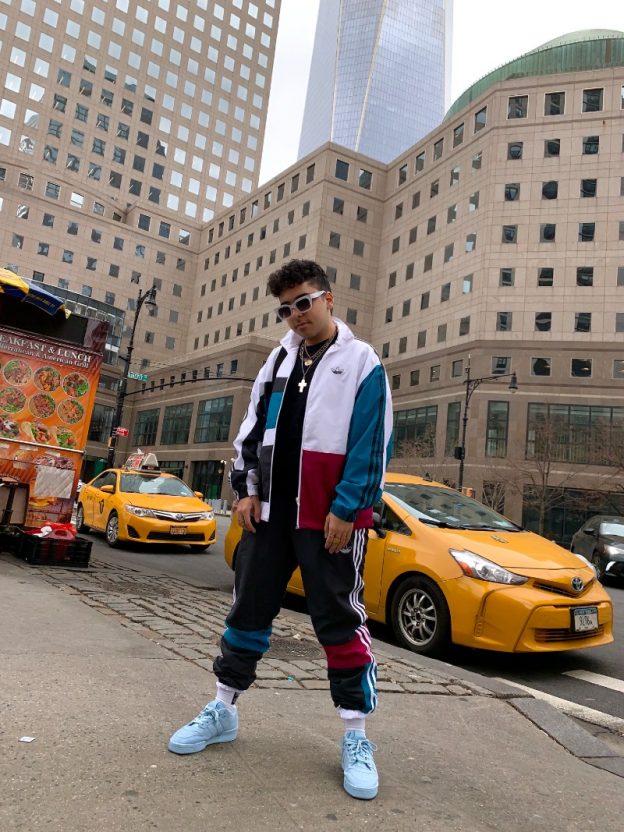 “Say To You” Available Now

New York City, New York – June 8, 2020 – It has only been a couple of years since JAY MAX started pursuing music but what he’s dropped throughout 2020 already showcases his talents of someone doing music for at least a decade. With that, the 18-year-old continues to impress with his latest single, “Say To You.”

If there was one up and coming artist to place money on in the urban pop realm, it’d be JAY MAX. The New York City-based singer-songwriter came out of the gate with all lights shining bright on him with his debut single “Sigo Aquí.” He followed that up with two more Latin singles that continued to prove his prowess. JAY MAX is currently a student attending Berklee College of Music in Boston. After releasing his latest single “Say To You,” he’s already about to release a new single called “Here With Me,” expected to release this June. No matter what tongue he sings in, his vocals present a pristine delivery. With an overall style that is rooted in pop with hip hop and R&B elements that take it to new levels alongside a hint of reggaeton to keep the energies of listeners high, he’s the full package.

JAY MAX’s life has revolved around music since he was just a kid playing piano. From there musical theater became his life in high school. While his career is just starting, he’s had some impressive feats so far including having the privilege of writing and recording with Jerry Barnes, and traveling to Colombia to write and record at J Balvin’s studio, 574, alongside DJ Pope. That song, “Si Te Quedas,” will be out soon.

Those interested in adding new R&B/Latin/Pop to their playlists, featuring “Say To You” on their site, or interviewing JAY MAX for their site, podcast, or radio show, can reach out via the information provided below.