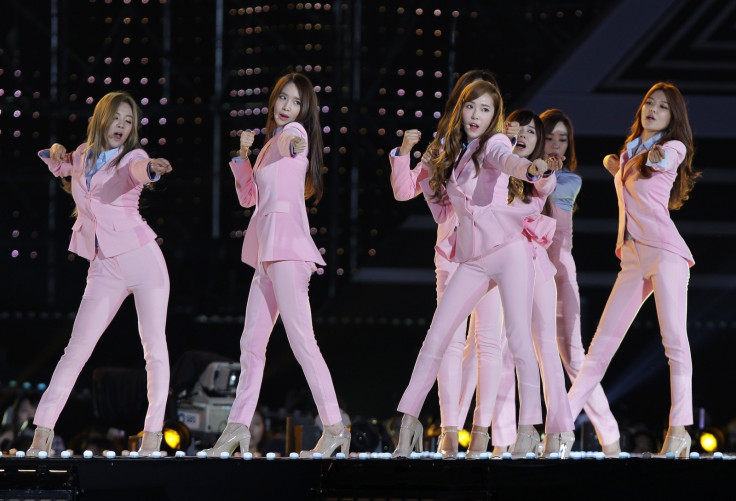 South Korean band BLACKPINK has confirmed they are working on new music, and their fans can’t keep calm. The band had last released a song- “Kill this Love”, in April this year.

The K-pop girl band says it’s working on some new music that will be released really soon, reports E! News. The band members- Jennie, Lisa, Rosé and Jisoo, reportedly confirmed the news to their fans at Olympic Hall in Seoul during their 2019 Private Stage [Chapter 1] fan meet on Saturday.

Saturday also marked the girl band’s third debut anniversary. “We’re currently working on new music. We think BLINKs will like it,” the South Korean singers reportedly told their fans. YG Entertainment is yet to reveal the details of the project.

BLACKPINK fans who are often referred to as BLINKS are pretty excited with the news and have been taking to social media to express their happiness. “ARE BLACKPINK REALLY WORKING ON A NEW SONG??????? WHAT IS HAPPENING,” a person wrote on Twitter. “Exo new song and blackpink full album, sht we’re blessed,” another fan tweeted.

At the Olympic Hall, the girls also spoke about the world tour during which they travelled to 23 cities across the world, from November 2018 to July 2019. They said the response they received from their fans was “welcoming and energetic”.

“We’ve met with BLINKs [official fan club name] from many countries. The response we received was so welcoming and energetic,” reports Soompi. The news comes just a month after the band members were spotted with their very close friend and singer Ariana Grande and producer Tommy Brown. Social media is already abuzz with rumours about what collaboration might be there on the cards for the song.

BLACKPINK is the first and only K-pop girl group to enter and top Billboard’s Emerging Artists chart. Forbes Korea Power Celebrity has named them the most influential celebrities of Korea in 2019.