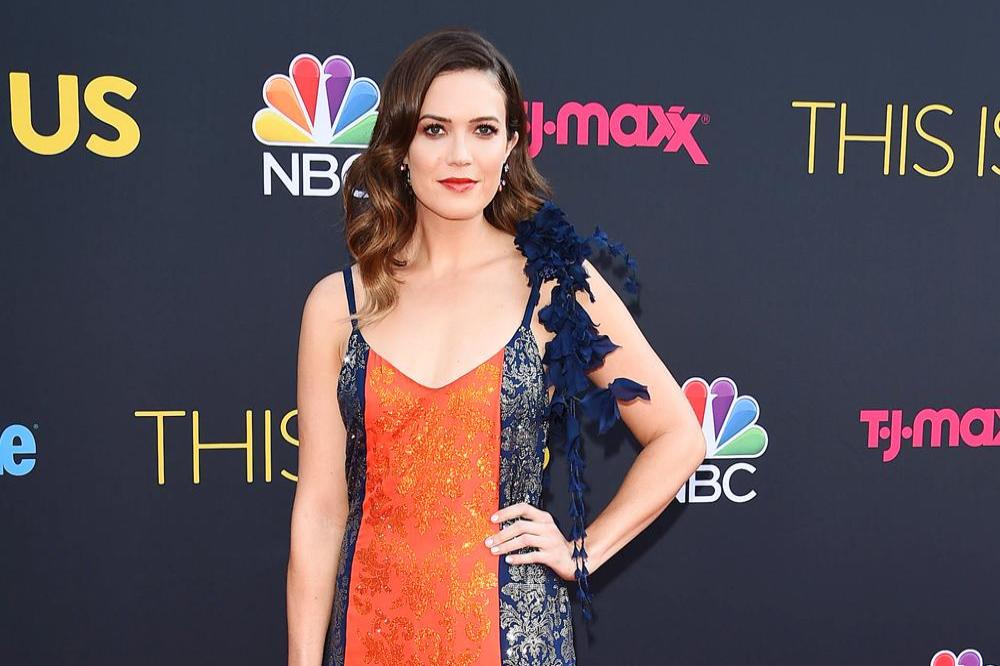 The ‘This Is Us’ star unveiled her new song ‘When I Wasn’t Watching’ recently – which will appear on her upcoming new album – and she admits she is “overwhelmed” at the thought that other people want to listen to her music.

Speaking to PeopleTV, she said: “I just dropped it, as the kids say. I am super excited about it and happy that people have been digging it so far. I’m so overwhelmed and heartened that people even know or still care that I make music, because I really truly am still doing it selfishly for me. I miss it, I miss writing, I miss performing, I miss the whole thing, so it feels really really good to be back there. It’s not a bad deal, I feel incredibly lucky. I am just soaking in every second of this particular moment.”

Back in July last year, Mandy confirmed she was “dipping her toe” back into music.

She said: “It’s been about 10 years since I’ve made a record. I am dipping my toe back in as we speak. I’ve just started writing.”

And her husband Taylor Goldsmith, has been a source of inspiration for her.

She said: “I live with a songwriter so music is this sort of constant thread in our house.”

And asked about the possibility of a duet, she added: “Maybe we will, but we write together and we sing together. I sing on his records and I want him to come play on my records.”

The ‘Candy’ hitmaker pushed Taylor to release ‘Never Gonna Say Goodbye’, a song he’d penned last year after she suffered a black eye and needed stitches following a freak accident with a shower door because he was initially reluctant to keep the lyrics private.

She recalled: “I remember hearing it and I was like, ‘This has to go on the album.’ And he was like, ‘No, no, no. That’s, like, my language to you and I don’t know if I feel comfortable putting it out there.’ It was this weird role reversal where I was like, ‘No, no, people should hear that song,’ and it’s on their record.”